Cyprus Museum which is also known as the Cyprus Archaeological Museum is the largest and oldest archaeological museum in the island. The museum is located in Nicosia district and was housed in a building on Victoria St. in old Nicosia, in the occupied part of the town.

The Cyprus museum was founded in 1888 as a privately run institution to protect the finds that started to come to light during the first legal excavations undertaken during the British rule of the island.. committee, chaired by the British governor, undertook the direction of the museum. The continuously growing number of finds from systematic excavations which were mainly undertaken by foreign missions, such as the Swedish Archaeological School mission directed by professor Einar Gjerstad, forced the museum's committee to look for new premises for the exhibition and the storage of the finds.

The Cyprus Archaeological Museum hosts the most extensive collection of Cypriot antiquities across the world as well as a variety of artefacts which were discovered during excavations on Cyprus island. 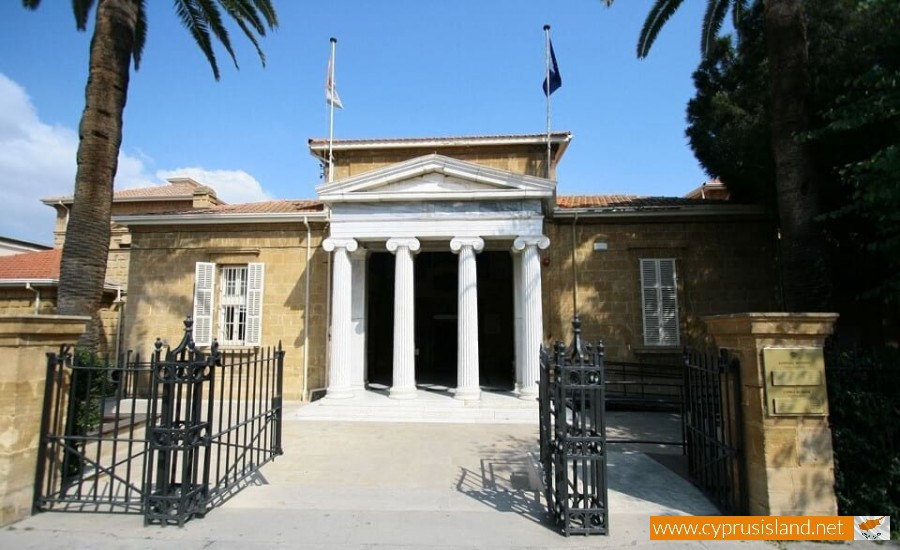 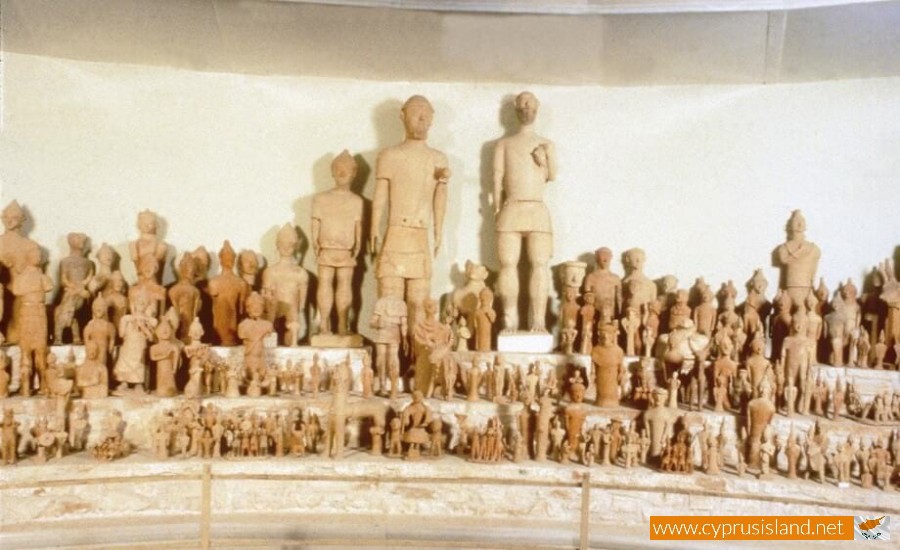 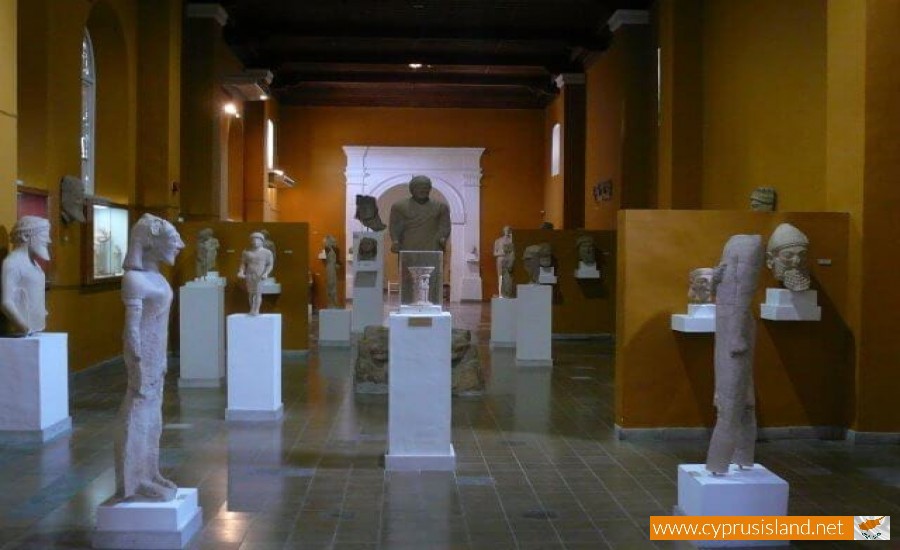