Cyprus has always been an important island in the Mediterranean sea as many civilizations have tried to conquer it. Cyprus history can be traced all the way back to the Mycenaeans , the Phoenicians , Egyptians , Assyrians and Persians. Over the years it was also sought by the Romans and Richard the Lion heart on his way to the crusades. It was also sold to other conquerors until the Venetians , the Ottoman Empire and Britain also wanted a piece of Cyprus for their personal gain accordingly.

After becoming a part of the British colony in 1925 the Cypriots rebelled against the British and in 1960 they were given their independence even though the British kept some areas as bases. There were two civilizations living in Cyprus at the time, the Greek- Cypriots and the Turkish- Cypriots. In the meantime they lived peacefully on the island and Cyprus was given a constitution by the British which was supposed to satisfy both civilisations.

However many Greek- Cypriots wanted Cyprus to be connected to Greece which was something that the British had been promising to Cypriots for years. This built up the hatred between them and finally created inter communal violence between the two communities which began in 1963 onwards.

Therefore in 1967 when the Greek military hounda rebelled in Greece and took over the government this also had an effect on Cyprus history. The Turkish- Cypriots though did not want this to happen as they considered it to be a threat to their culture and religion. Turkey had stated that if the Greek military hounda tried to take over Cyprus the Turks would take part claiming that they would restore order on the island.

Consequently the Greek military hounda decided to take over Cyprus on the 15th of July and overruled the current President Makarios III. The country was in chaos and ended up having a civil war. The president was then replaced by a hounda puppet Nikos Sampson.

This was the perfect opportunity for the Turks to step in and respond to this by invading Cyprus, 5 days after the civil war, as the Greek- Cypriot side would be, most vulnerable. They took a small part of the island where they had placed all the Turkish- Cypriots and they had ceased fire. However on the 14th of August a second invasion occurred which resulted in 37% of the island being taken illegally. This part was later named as the Turkish Republic of Northern Cyprus however it is not recognised as a legal country or govenment.

During both the Civil war and the two invasions by Turkey, thousands of Greek- Cypriots, and Greeks were killed many of them still missing till today as they were taken to Turkey as prisoners. Cyprus has remained a divided island even since. Peace talks with the United Nations have come to a dead end and no solution has been found even 38 years later. 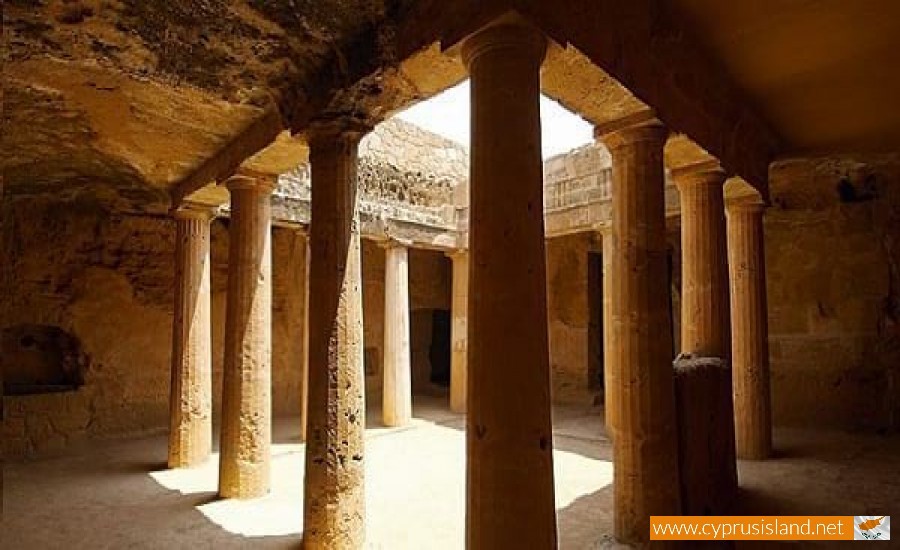 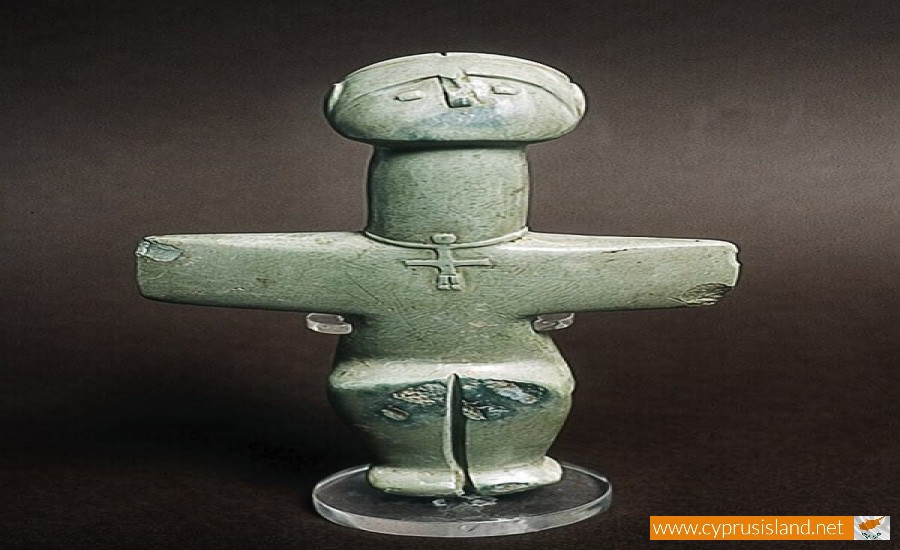 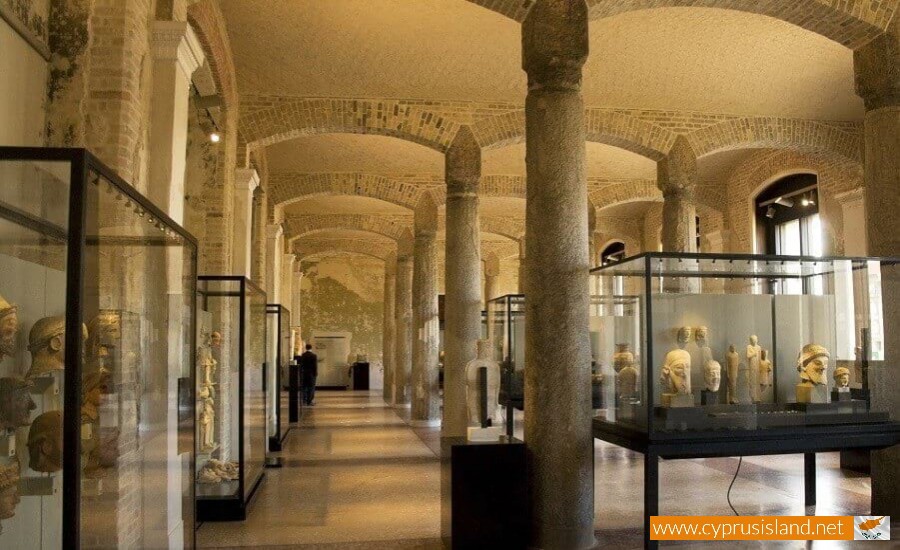 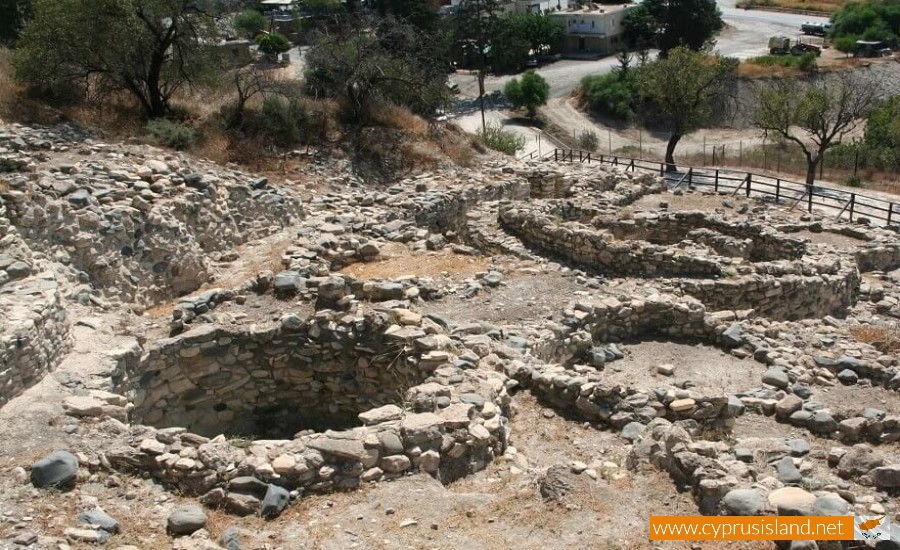 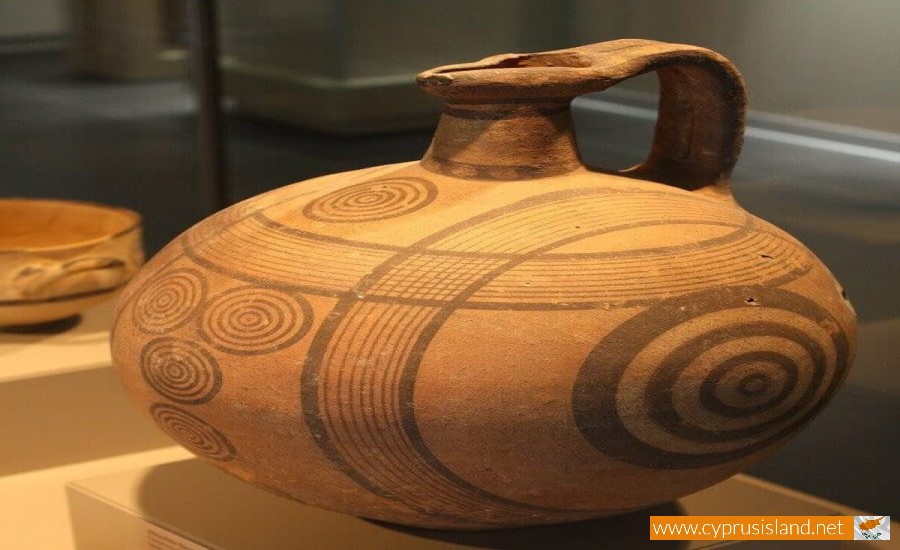