Paphos is a town located at the southwest part of Cyprus. It was once the capital city of the country and one of the most important kingdoms on the island. Along with others, it was also a popular worshipping centre of the goddess Aphrodite.

The town is divided into two levels: Paphos which is also known as Ktima which is where the shops and other facilities are, and Kato Paphos which is located towards the sea and is mainly a tourist area. The whole archaeological area of Paphos has been under the protection of UNESCO since 1980.

The name of the town is connected with the goddess Aphrodite, as Paphos was the name of Aphrodite and Pygmalion’s mythological daughter. According to Loutatious, Paphos the son of Kyniras as the founder of Paphos. However Isadore believed that Paphos was built by Paphos the son of Tyfonos. Also Pausanias and Omyros mention the founder of Paphos as Agapynora, the King of Tegea who founded Palepapho on his way back from the Trojan War.

It is well known that the Cypriot Kingdoms were destroyed during the 4th century from Ptolemeo A’, one of the descendants of Alexander the Great. A little while before the last prince of Paphos, Nikoklis has moved the centre of the kingdom to the west which was called Nea Paphos which is today’s Kato Paphos. New Paphos had met glorious days during the Hellenistic years as the centre of the governors in Cyprus which has also joined the kingdom of the Ptolemaic, Greek Kings of Egypt.

During the Hellenistic years, Paphos became the capital of Cyprus. When Cyprus was taken over by the Romans in 58 B.C it remains the centre of the Roman governors of the island. Temples, mansions, a theatre and odium and other impressive buildings were built as well as powerful walls around. The excellent and plentiful mosaic floors of Paphos which ae still being discovered prove the flourishment of the town which also suffered though many powerful earthquakes.

In 45 A.D the Apostles Varnavas, Paul and Markos arrived in Paphos during the first apostle tour in Cyprus. Even though it is said that the Apostle Paul received thirty nine whip lashes in Paphos, he had spread Christianity towards the Roman governor Sergio Paul who accepted the new religion. Therefore Cyprus became the first country in the world which was governed by a Christian.

During the byzantine years Paphos lost to Salamina which was made the capital. The earthquakes and the Arab raids during the 7th and 10th centuries drove the town to its decline. From the medieval years, the town began to be known with the name Ktima as it was a royal feud. It was the west port of Cyprus as well as the centre point of the Episcope. The town met its worst decline during the ruling of the Turks (1570-1878). During the British rule, many projects were made where many refugees had moved due to the Turkish invasion. Today it is an iconic town as well as modern which has nothing to be jealous from other towns. It has also be elected to be the Capital of Europe for 2017.

The large cultural heritage which was left to Paphos during the 400 years of its existence, has made Paphos a large open museum. For this reason, UNESCO added the whole town to the catalogue of world cultural heritage. A real treasure is the House of Dionysos, the House of Eonos and the House of Thiseos in which mosaic floors were discovered in Kato Paphos.  These have been preserved underground for 16 centuries and their discovery was made after many years of excavating.

In the same area, are the Tombs of the Kings which is believed to be a burial ground for the rich during the Roman era. The tombs are dated to be of the 4th century. Also there is the Stili tou Apostolou Pavlou (Column of Apostle Paul) on which he was whipped thirty nine times as a punishment for bringing bad demons to the area. In the same area there are the catacombs of Agia Solomoni and Agiou Lambrianou where the first religious ceremonies of the Christians took place. In the catacombs of Agia Solomoni there are also iconographies which are saved.

In the area of the mosaics there are also three ancient theatres from which the two are saved. One of them is the most well known as the Ancient Odium of Paphos. It is a roman odium which is used for performances today. Near the odium there are also parts of the ancient walls of Paphos, ruins of the ancient Roman market and the praying area. More modern monuments such as the Paphos castle , which is from the Louizian era and is the most well-known monument in Paphos is located at the port which was built for protection by the Byzantine and later on by the Louizians during the 13th century.

All of the above was placed in an archaeological park which covers the area from the port of the town until the Tombs of the Kings and is accessible only by pedestrians. Even today many universities abroad arrive at the area in order to do excavations as only a small part of it has been discovered. In 2017 it was voted as cultural capital of Europe due to its large cultural heritage.

The economy of Paphos largely depends on its advanced tourist industry. Every year thousands of tourists visit the town.

The climate of Cyprus makes it very popular during the summer months. The temperature is about 30-35 degrees Celsius. However due to its mild winter, many tourists also arrive during the winter months and deal with walking or bike riding. 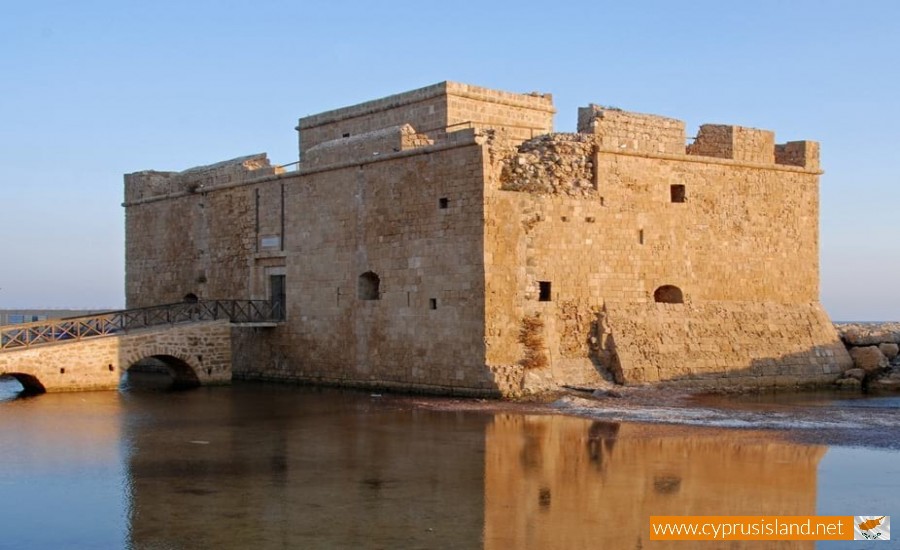 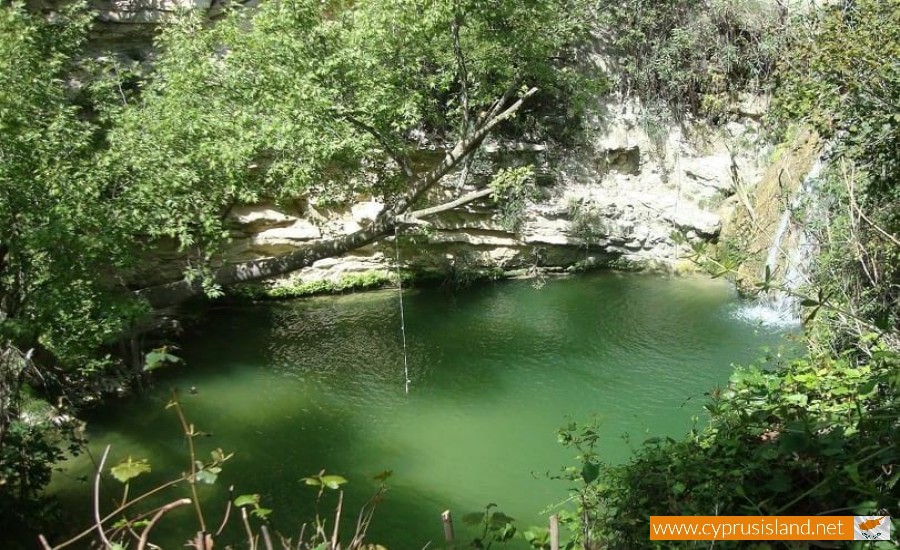 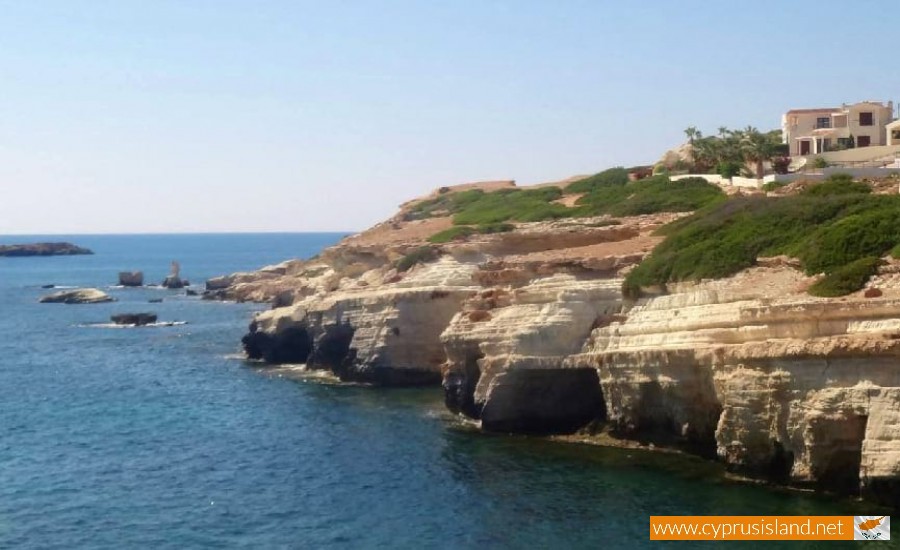 Attractions in Paphos and places to see (map)

Attractions in Paphos and places to see