Agia Solomoni Church is situated just 1 k.m. away from Kato Paphos port and was originally a Christian catacomb and is home to 12th century frescoes. At the entrance of the underground catacombs stands a large pistachio tree that is believed to be sacred. It is believed that if you tie a piece of cloth to one of its branches with honest intentions then you will be cured of your ailments.

In ancient times the catacombs were carved in the Fabrica Hill, which later became a church for the Christians. The chapel features some interesting decorations in the form of frescoes and grafittis inscribed by the Crusaders. As it is dark inside, visitors are advised to take a torch so that you can view the Chapel and the catacombs properly. 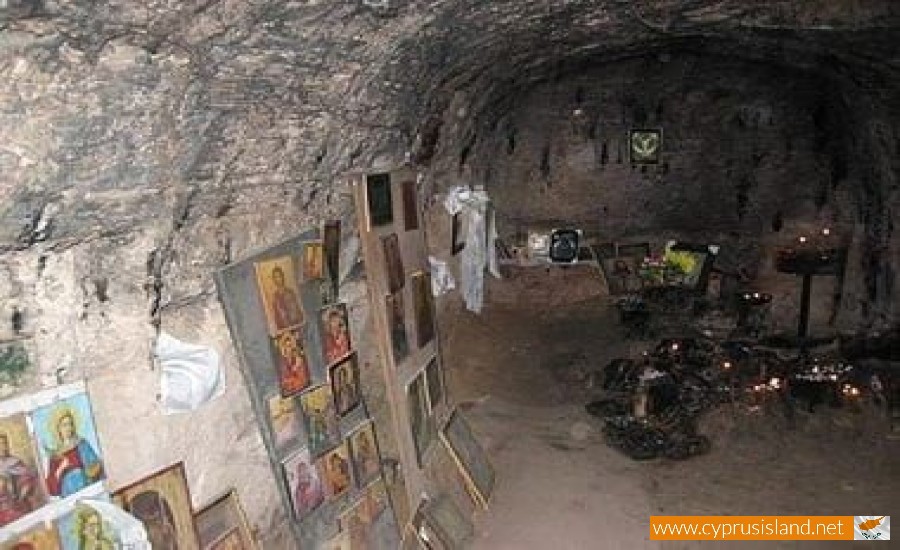 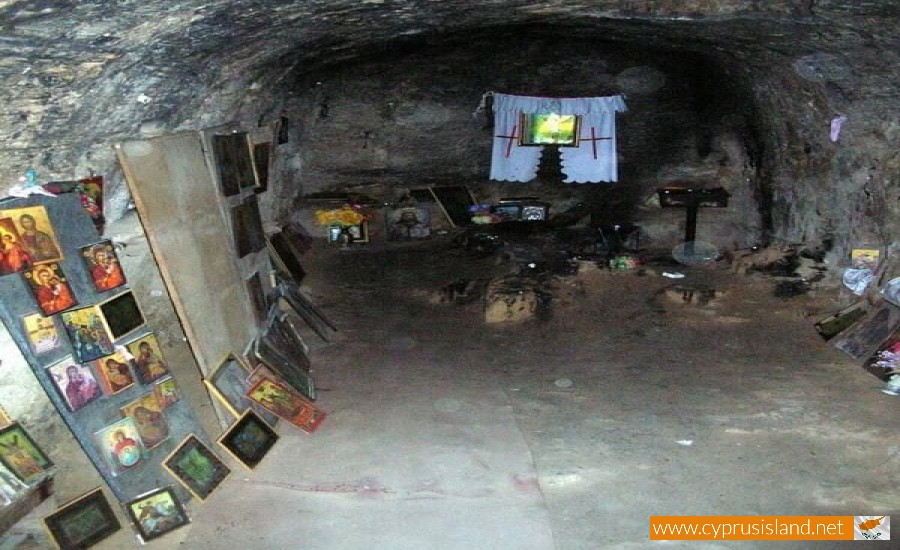 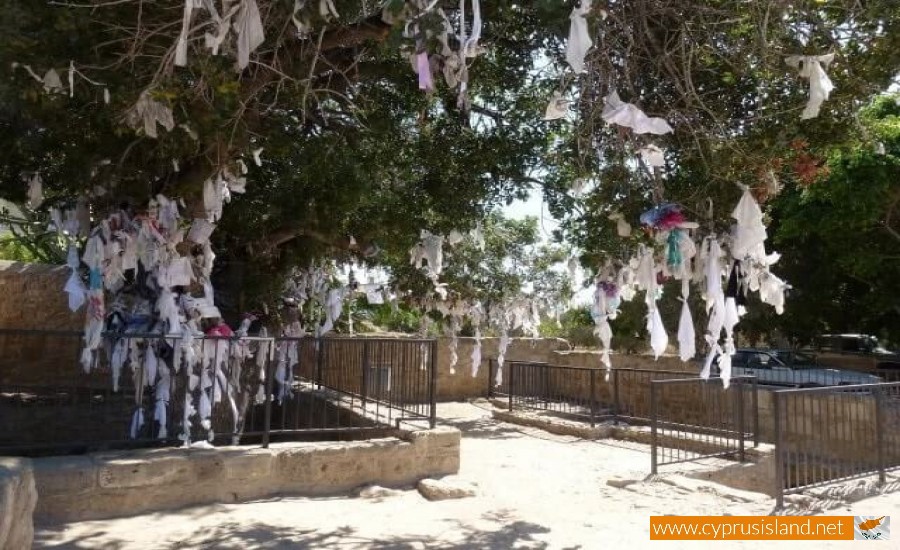 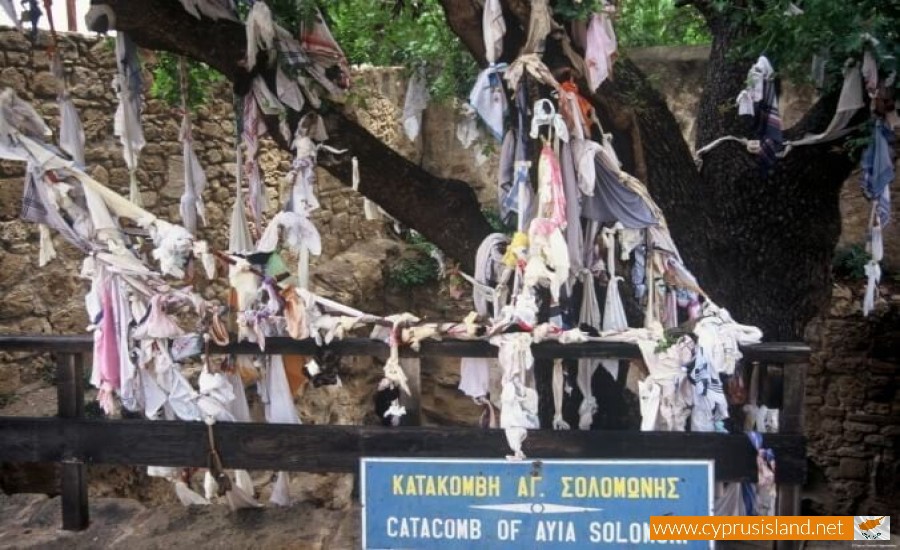 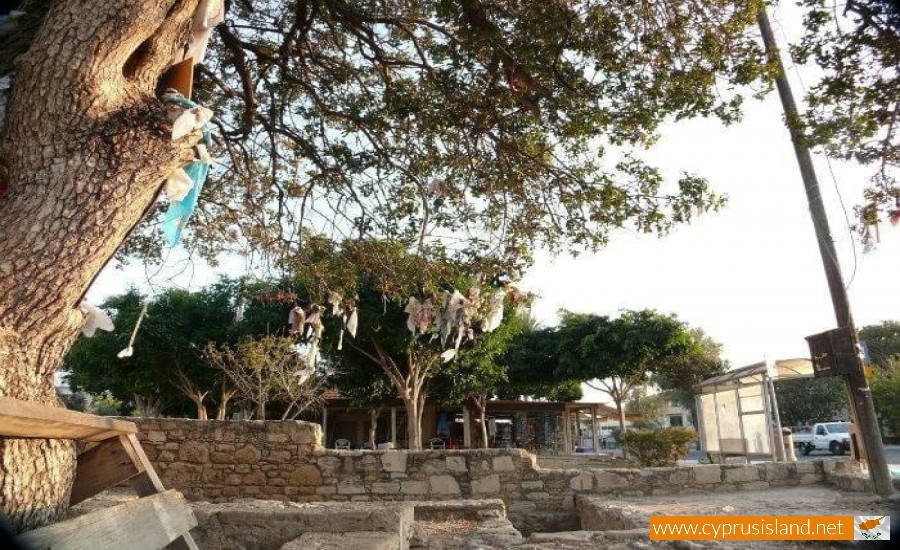