In the town of Paphos as well as the rest of Cyprus, there were many Christian Basilicas of high aesthetics which were built dung the early Byzantine period. Today there are two in Paphos which are maintained, Panagia Chrysopolitissa and Panagia Limeniotissa.

The Basilica of Panagia Chrysopolitissa is located at the east part of the town of Paphos. It is the largest Basilica which has been excavated in Cyprus until today and was the cathedral temple of its town and the main headquarters of its episcope. It was built at the end of the 4th century and was destroyed during the 7th during the Arab raids. Originally it was a seven aisle church, however it was rebuilt and modified many times. Near it is the medieval church of Agia Kyriaki.

The Basilica of Panagia Limesniotissa is located at a short distance from the Paphos port. It is a three aisled basilica which was built at the beginning of the 5th century. Many few areas with mosaics have been preserved.

Another three Basilicas, one next to the other were excavated in the area of Cape Drepanon about 15 kilometres northwest of Paphos. They are known as Basilicas of Saint George Peyia. The largest which is a three ailed basilica, was built during the mid-6th century, the second was built a few years later and the third one was built during the end of the 6th or 7th century. 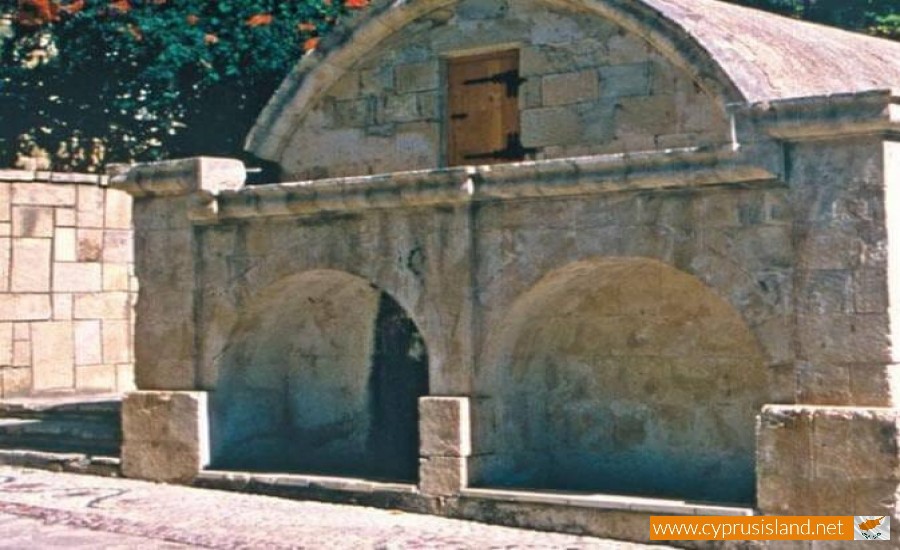 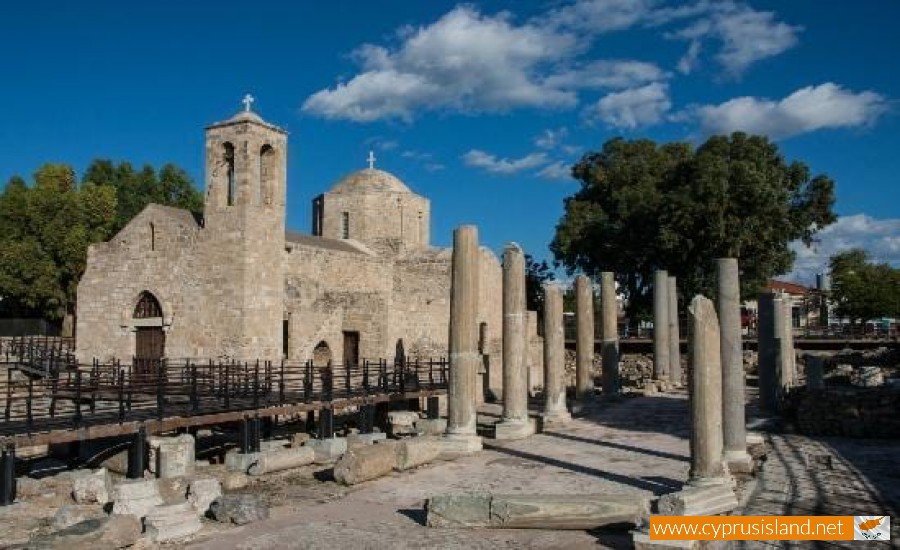 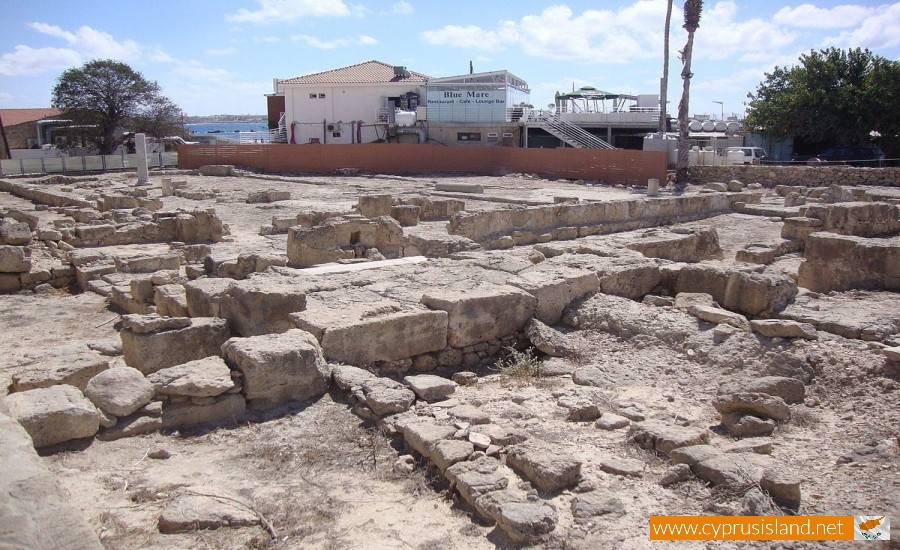