The Paphos Marina is under construction at the area of Potima in Paphos, which is between the villages Peyia and Kissonerga.

According to the competition the capacity of the marina will be for 1000 vessels. It is also expected to have a commercial and housing development extent of about 45.000 square metres including restaurants, bars and parking.

The Paphos Marina will be the first marina in Paphos and one of the largest marinas on the island. 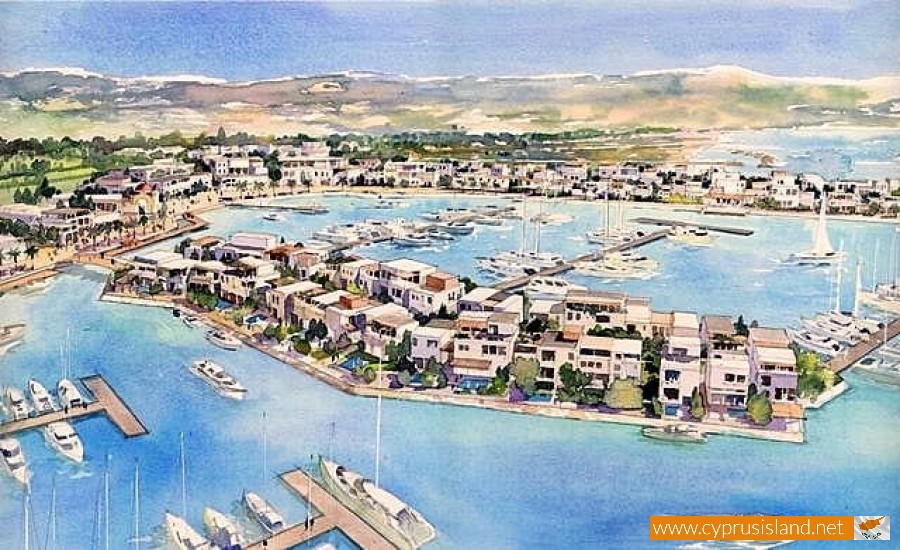 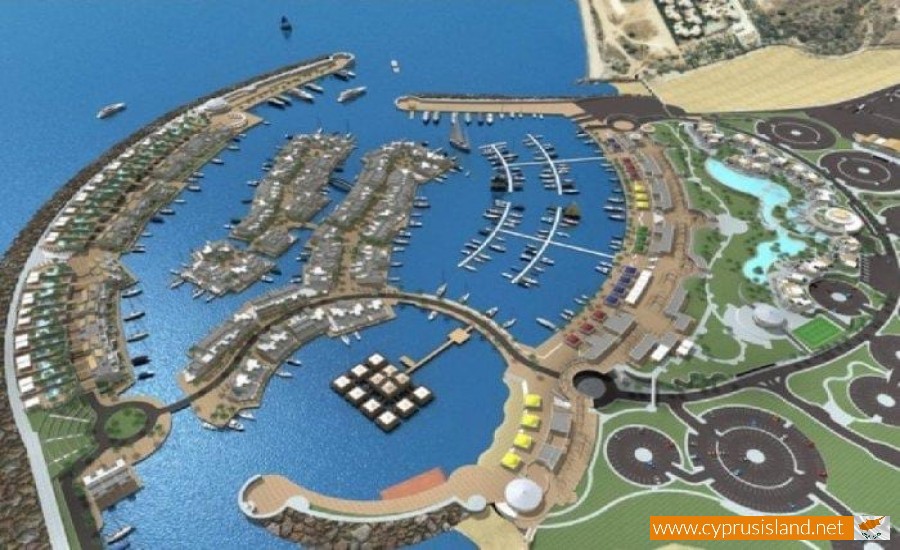