Agia Paraskevi church is located in the vilage of Geroskipou in Paphos. The Byzantine church of Agia Paraskevi is worldwide recognised as an extremely significant example of Byzantine architecture, dating back to the 9th century A.D. It has been argued that the church stands on the ruins of an ancient temple dedicate to the goddess Aphrodite, however this implication has not been verified.

According to Geroskipou traditions, during the ancient times when people of Cyprus worshiped the 12 Gods of Olympus, was the "sacred garden" of Aphrodite, hence the area was called "Geroskipou" or "Yeroskipou". The Sacred gardens were located to the south of the village towards the sea, at the point where the ancient pilgrims began their journey to the sanctuary of Palaipaphos.

The significance of Agia Paraskevi lies on its architecture. The church is a five-domed, three-aisled, barrel-vaulted basilica. The largest of the three domes is above the nave and the other two are above the centre of the aisles, to the north and south of the central dome of the nave.

In the interior, the church is decorated with wall-paintings dated to various periods. The earliest is dating to the 8th-9th centuries and the latest in 10th, 12th and up to 15th century. As far as the exterior of the church is concerned, it resembles the church of Agios Varnavas and Helarionas in Peristerona and to a lesser degree the churches of Apostle Varnavas near Salamina and Agios Lazaros in Larnaca. 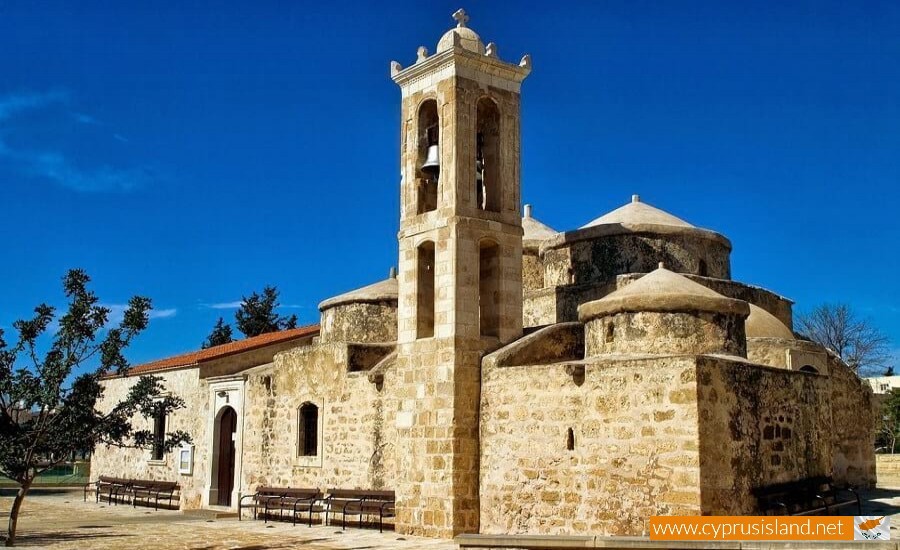 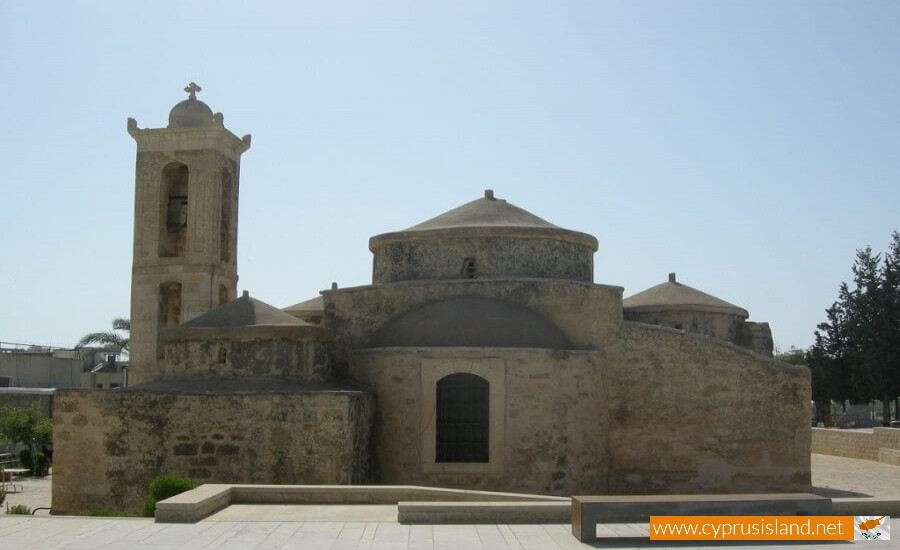 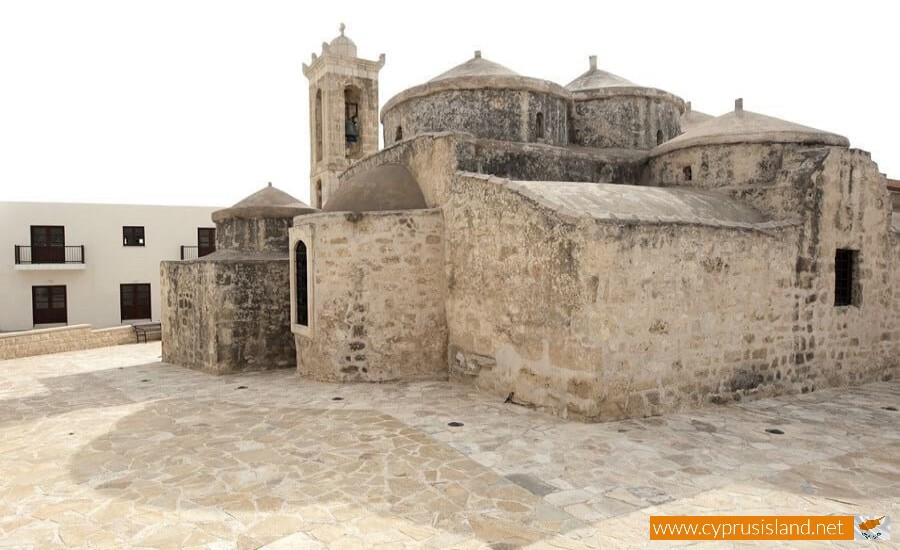 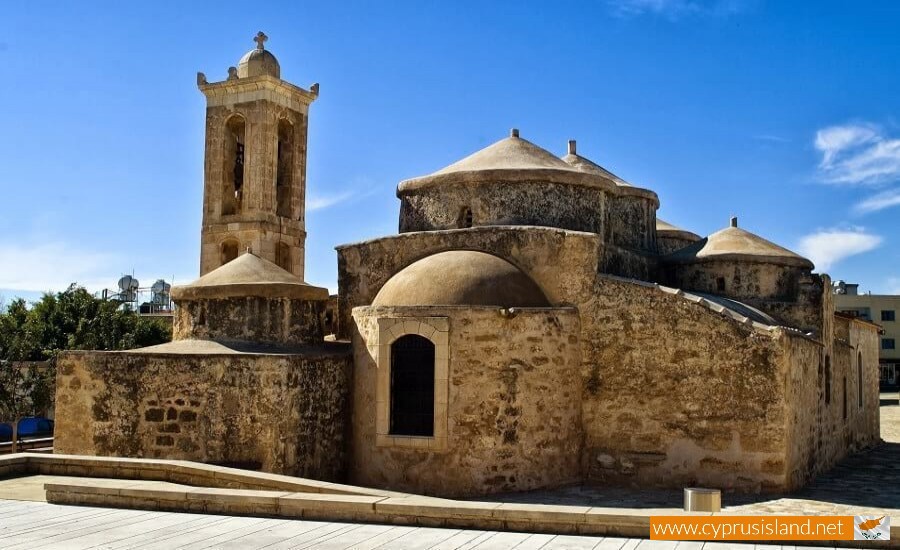