The Panagia Asinou church is located at the mountains of Troodos, at the centre part of Cyprus.

At this church are some of the greatest monuments of Byzantine art. It concerns iconographies in churches which are saved from various phases of the Byzantine and Meta-Byzantine art dated from the 11th until 19th century. Then of these churches have been added to the catalogue of the UNESCO World Heritage Programme.

The church of Forviotissa more commonly known as Panagia of Asinou, is located at the mountain range of Troodos. It is built at the east bank of a small river, three kilometres south of the village Nikitari. Since 1985, it has been included along with another nine churches which have iconographies in the UNESCO World Heritage Programme.

It is the Monastery of Forvion , from where its name comes from. On an inscription which is dated to 1105/6 and which is located on top of the south entrance of the temple is the head priest of the monastery, Magistrate Nikiforos Ishirios and later monk Nikolaos. The foundation of the Monastery is dated to 1099, while it continued to operate during the Turkish occupation, until the end of the 18th century which is when it was abandoned.

The church is made up of two parts: the one room arched temple and the narthika which was added during the middle of the 12th century. The side walls of the narthika, end at an arch which is considered an affect from Constantinople. The temple was already covered with a wooden roof with flat roof tiles from the 12thcentury, Today there are no traced from the other monastery buildings.

The interior of the temple is covered in iconographies. The iconographies which are saved today belong to different chronological periods. The older ones are dated to 1105/6 and express the new phases of the art in Constantinople, from which the artist which painted them must have been from. They comprise one of the most important selections of iconographies of Byzantine art of this period.

The powerful influence of the capital is explained by the fact that the emperor Alexios A’ Komninos (1081-1118) made Cyprus the most important military base of the southeast Mediterranean due to the geographical conditions of the time.

Many displays from the original total of 1105/6 are saved on the arch of the altar and on the west wall of the temple who had lived through many disasters of the years including earthquakes. During the 14th century for example a part of the arch of the altar was destroyed, so it was then rebuilt and decorated with iconographies. The narthikas was decorated with iconographies a little while after its construction during the second half of the 12th century, and was redecorated in 1332/3 with intense Frank influences.

In the iconographic programme of the narthika is the large number of donators. At Panagia of Asinou there are also some iconographies which are dated back to the 17th century. 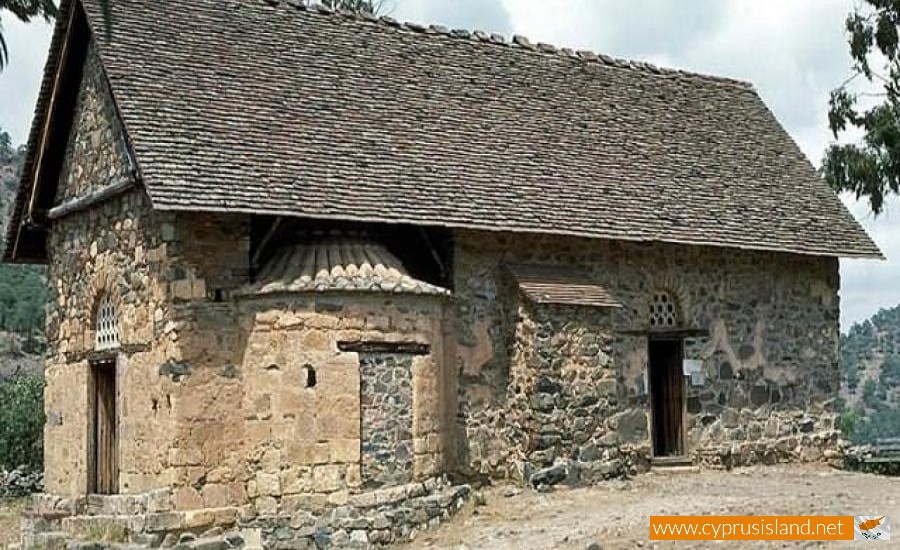 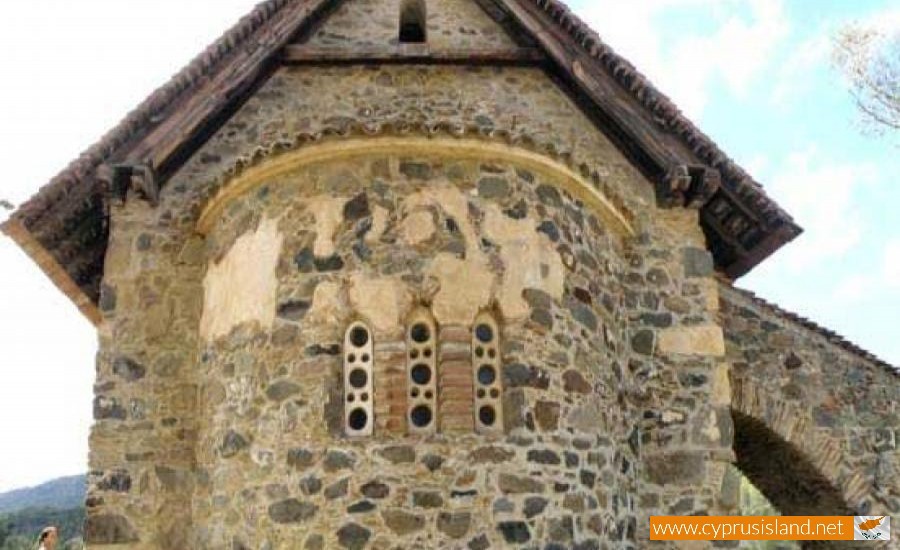 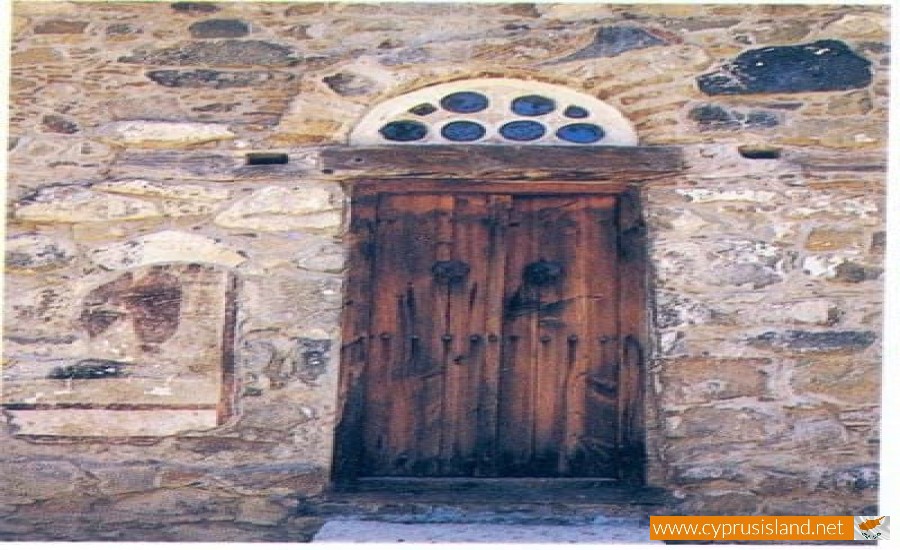