By walking around the port along the breakwater after the historical castle one may easily see the remains of the ancient breakwater. The port area is the same as the area in which King Nikoklis built the first port project a little after the death of Alexander the Great.

The ancient port as well as the modern one today is located at the leeward side of the Paphos cape, an extent of land that created a large natural anchorage. King Nikoklis improved the anchorage of the town by building two breakwaters from the beach in order to create an internal basin in the protected port bay.

The important role of the Paphos Port occurred during the Ptolemaian era according to researchers. After 312 B.C it seems that Ptolemais showed especial interest in the new town of west Cyprus and made its port. He continued improving the projects that Nikoklis started and continued to the construction of a manmade port, building fortresses on top of the breakwaters, creating a closed port. The breakwaters were strengthened on the west and east sides of the port, with the entrance being towards the southeast.

Not much is known about the years later, but it seems that the Paphos Port declines during the Hellenistic years. During the second millennium B.C, there are important changes. The island’s capital changes from Salamina to Paphos. The Roman occupation of Cyprus, finds the Paphos port partially clogged.

During the Roman period the Paphos Port was improved and corrected. In particular the Roman Emperor Augustus showed special interest for Paphos and its ports, characterising it as being the most important port along the sea roads from Rome to the Syrian coast and Egypt but also as the capital of the island.

The sources during the roman period, speak of a triple port that is safe will all types of wind. It seems that the internal basin of the port was divided into three moorings. One mooring was used for the ships that served foreign trade, while another one was used for smaller boats that served the local trade and a dockyard for other necessities. The third mooring was thought to be used in order to accommodate the war ships that visited the Paphos Port.

Today the traces from various constructions in the ancient port are maintained under the sea, and the fact that the Paphos Port is in the same location makes the archaeological research difficult.

Knowing the burden of responsibility with regard to the cultural heritage of the country , the government has attempted to add elements to the Paphos port that reflect on the technological level of today , without ruining its history.

The elements of the old architecture were maintained and a project was created that respected the particularity of the port’s character as well as added to the dynamic of the town’s development.

As far as the aquatic area is concerned, the development of a new platform, the reconstruction of a breakwater and the redevelopment of the complete northwest side of the port began in 1989. The construction of the platform, satisfied the increased needs of the small boats, private recreational boats, as well as cruise ships which began to show activity in the area during the 90’s.

The platform offered the port area the necessity to protect both the port area as well as the ancient castle. At the same time the wall was demolished in order to give the visitors the chance to look at the open sea behind the castle allowing the area to return to its original form.

Between 1992-1995 the land area of the port was developed which included the creation of outdoor areas along the length of the mainland area until the southeast part of the port, including the Castle square. A special amphitheatre area was also created north of the castle where one can enjoy the excellent view and all 4 sides of the horizon, the castle and the port.

The existing storage areas were also reformed, and restaurants, cafes, shops and a large room for cultural events were created. Two new squares were made between the continuous buildings in order to have some connection between the archaeological area and the port.

The reformation was completed by maintaining the existing architectural form and the old elements of the buildings. The existing castle square was extended towards the southwest side and access was given to the pedestrians from one side until the other side of the port.

The previous dock was restored, after it had been completely destroyed after bombings during the Turkish invasion in 1974. Recently a floating deck was also added to wooden deck, which increased the mooring capacity of the port.

The depth of the port ranges from 2 to 4 metres. 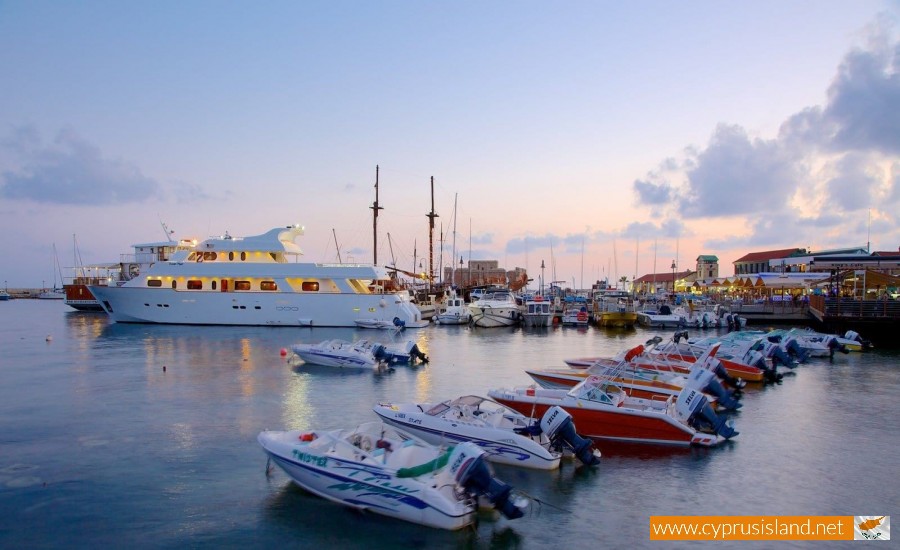 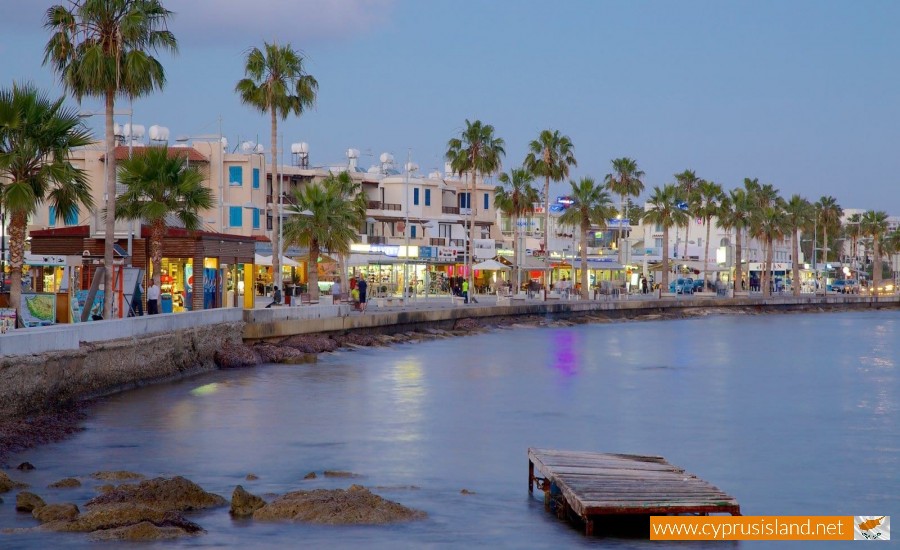 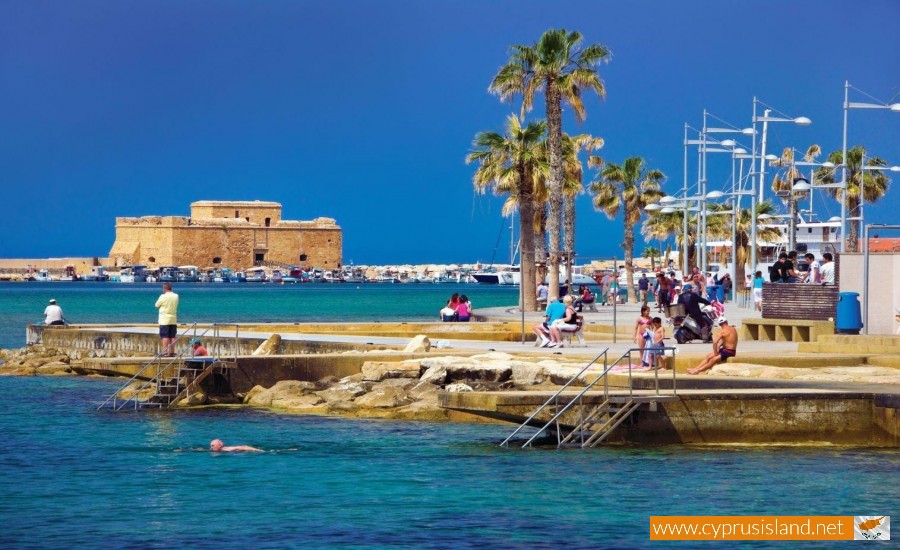