Most of the culture in the island is linked with the Greek culture which has been present here from the ancient times. However Cyprus has also been affected by the Arabic and Turkish neighbours in terms of various culture elements which will be analysed further down. As the island is divided in two separate parts, the two sides have their own distinct cultures both linked to Greece and Turkey accordingly and no interchange has taken place between the two groups.

However since the division of the island, many Turkish- Cypriots left the island while many Turkish people inhabited Northern Cyprus.

Cyprus has two official languages which are Greek and Turkish. It is important to note that the Greek spoken in Cyprus is a strong dialect, with about 15% of the words peculiar to Cyprus. There are also many minorities which are Armenian, Cypriot Maronites, Arabic and Romani. Apart from these languages, 76 % of the Cypriot population speak English, 12% speak French and 5% speak German.

The most well-known literary production is the “Cypria” an epic poem written by Stasinus a semi-legendary poet who write the entire history of the Trojan War in epic hexameter verse. Epic poetry, called the "acritic songs", thrived during the Middle Ages. Modern poets and writers include: Kostas Montis , Michalis Pasiardis , Dimitris Lipertis. 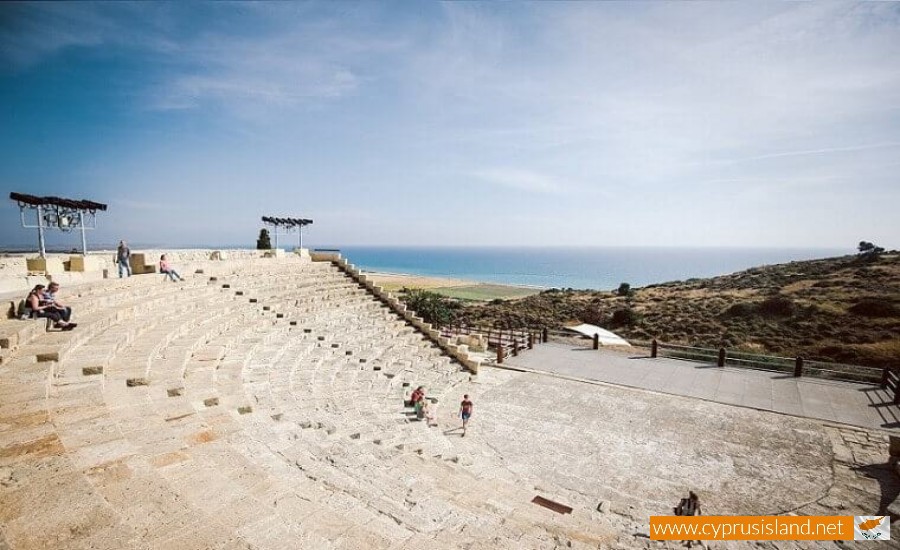 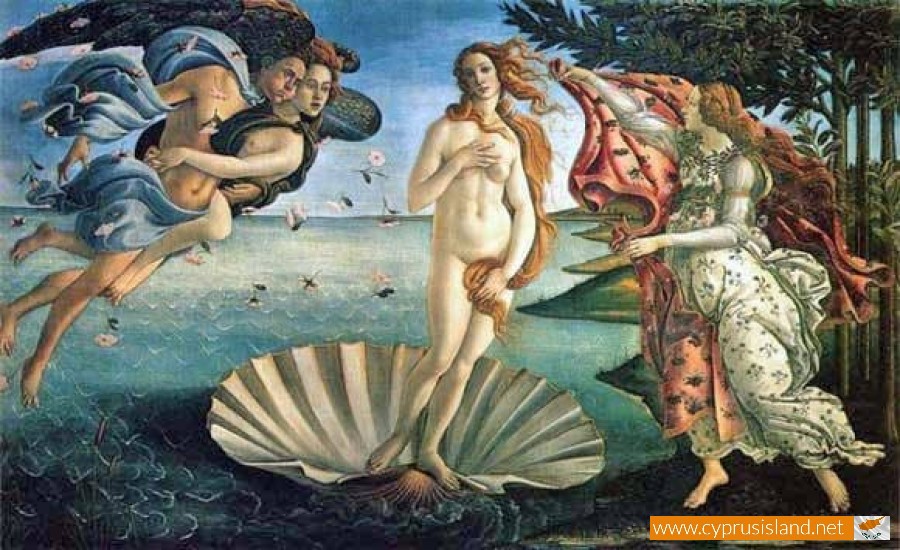