The Latsi Port is located in Polis Chrysochous in the Paphos district at the entrance of Akamas, one of the most interesting areas in the country, in concern to fauna and flora, a relatively virgin location which has yet to be destroyed by civilisation.

It is a port which was originally used by fishing boats and due to the tendency for nautical tourism which has developed during the last years in the Mediterranean, as well as the increased demand for recreational boats, the government has recently extended the port with the construction of a new exterior basin.

Two floating docks of 70 metres length have been placed at the Latsi Port. At the same time the construction of a new platform for small boats of 100 metres length has begun. It is expected that these projects will assist in the increased demand for extra space in the port.

As far as the terrestrial area is concerned, a part of it has already been put to use with the construction of outdoor areas such as footpaths and pedestrian areas.

The completion of these projects will create a new environment for the area and a centre point for locals and tourists. It will be an area which will provide both relaxation as well as walking.

Both the port and marine police are stationed at the Latsi Port. The depth of the port ranges from 2 to 4 metres. 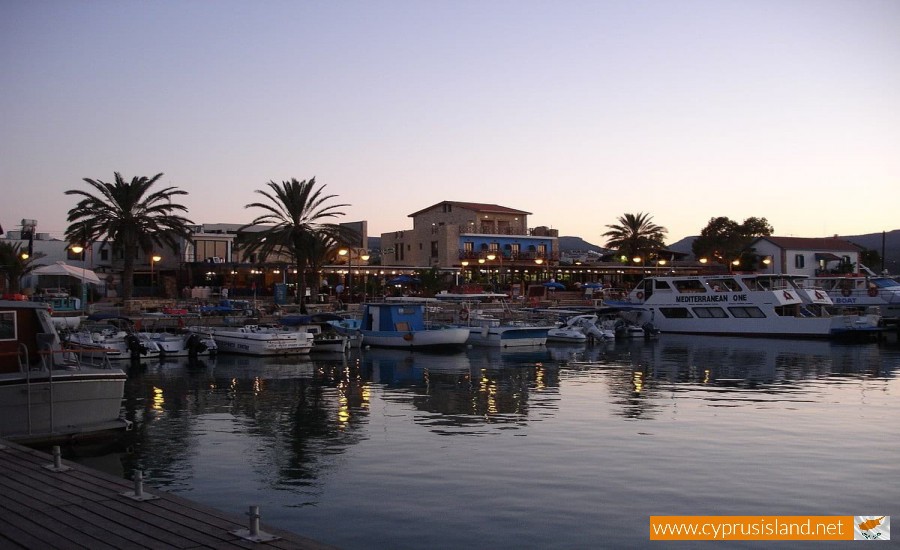 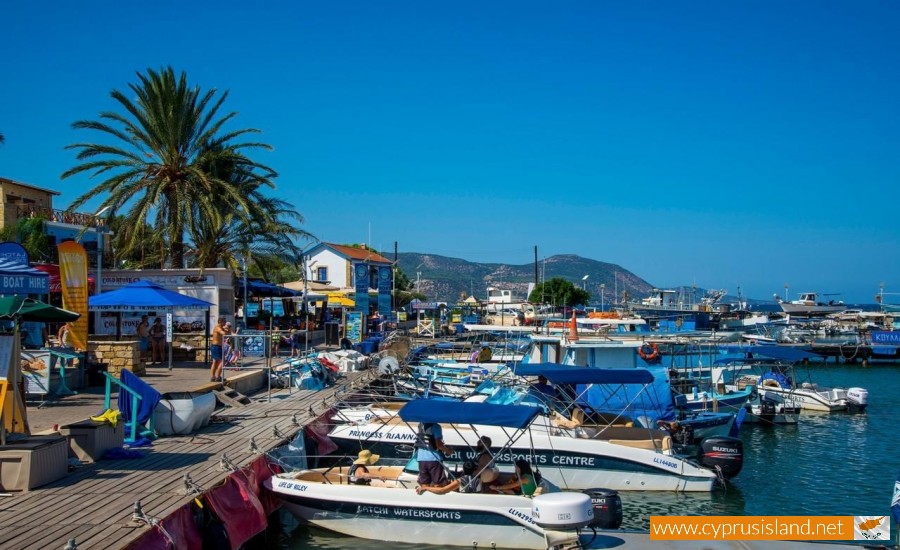 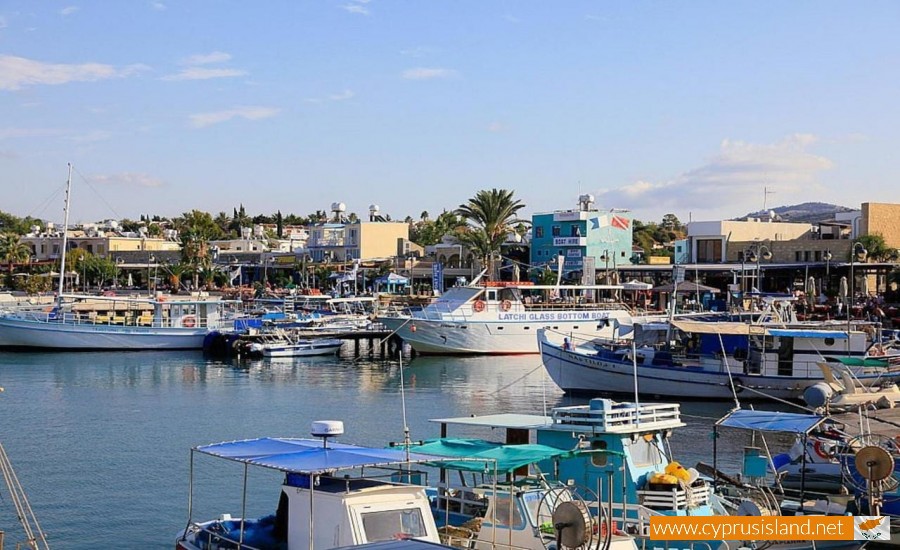