Apart from the petroleum, the port had encountered very little freight movement and its storage area was small and inappropriate.

The Larnaca port, in its form today is located at a distance of about 2 kilometres from the centre of the town and it surrounded by residential units. To the north side there are land petroleum facilities and on the south side it borders with the Larnaca Marina.

An advantage to the port is the fact that the Larnaca International Airport is located at a distance of 6 kilometres from it.

The new Larnaca Port was officially completed in June 1973 and was originally designed to share the inland area of the Ammochostos Port and complete its port. It began operating during the end of 1973.

Today it is a multiuse port and it takes over the extent of 445,000 square metres and it accommodates all types of loads such as animal food, wheat, gypsum, wood, iron, fertilisers, cars as well as petroleum. 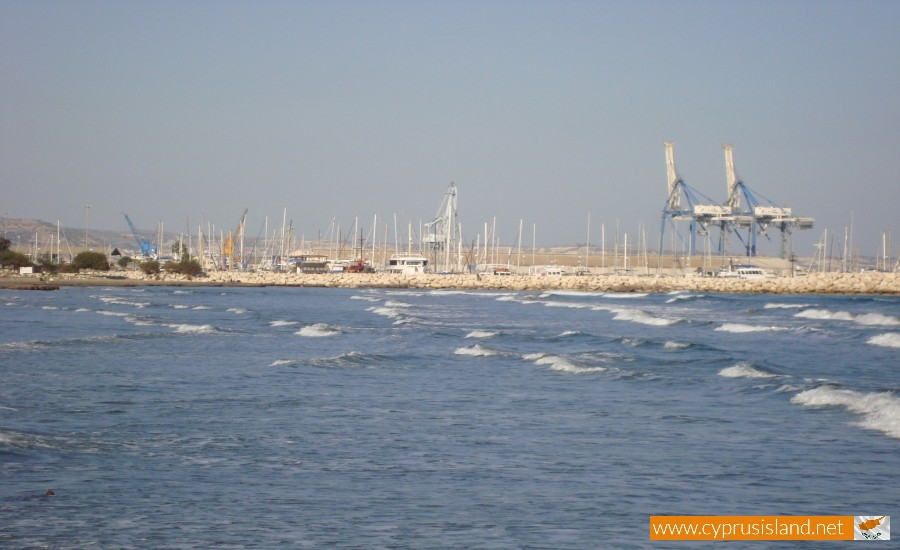 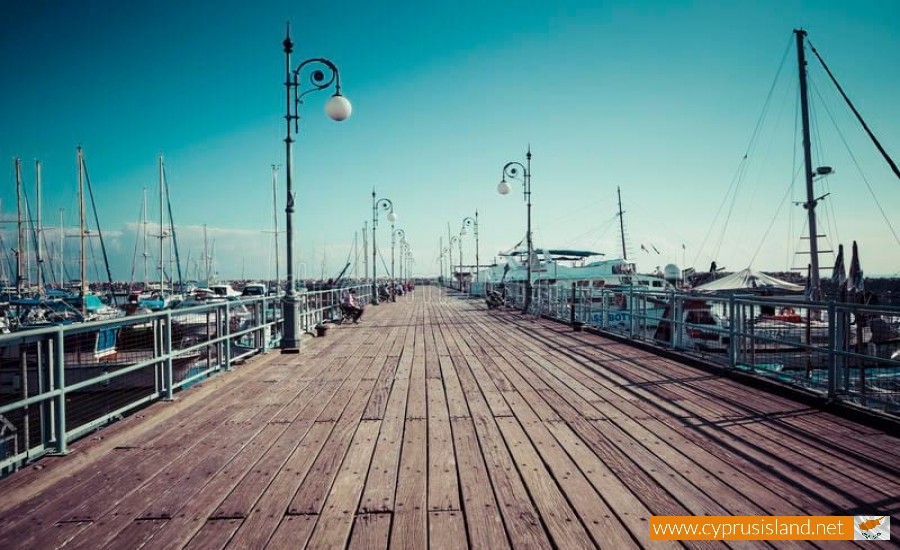