Cyprus castles are considered a must-see attraction when visiting the beautiful island of Cyprus.

All of the castles are exceptional and different from each other and whether you are a local or a tourist from abroad will love spending your time in these Medieval castles.

Since ancient times, Cyprus was a pole of attraction for many civilizations.  Due to its unique geographical location, the island played a crucial role in the history of the Eastern Mediterranean.

Apart from its geographical position, the rich (piges) of copper and timber and other supplies, Cyprus was a desirable place for conquerors. Throughout the centuries, several conquerors  passed from Cyprus, such as the Egyptians, the Assyrians, Alexander the Great, Romans, Crusaders, Lusignans and various others.

Therefore, the castles in Cyprus were part of the defence of the island, against invasions or threats. The Cyprus castles are just few, however they have been erected  by various rulers illustrating the culture of each one. Four of the castles are situated in the occupied part of the Island, and those are the Kyrenia Castle, Kantara Castle, St. Hilarion Castle and Buffavento Castle.

On the south side of Cyprus the castles built are: Paphos castle, the Limassol castle the Kolossi castle in Limassol  and Saranta Kolones castle in Paphos.

Futher below you can find all the medieval castles in Cyprus 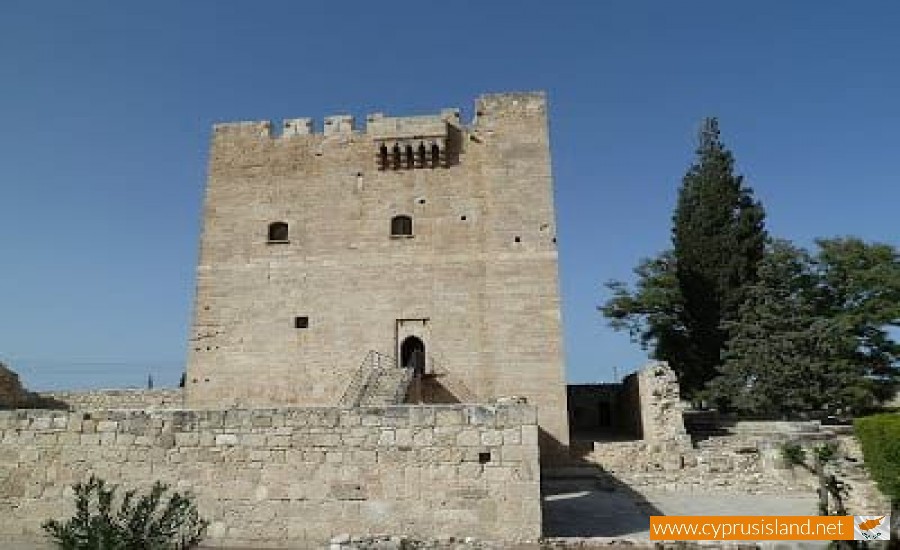 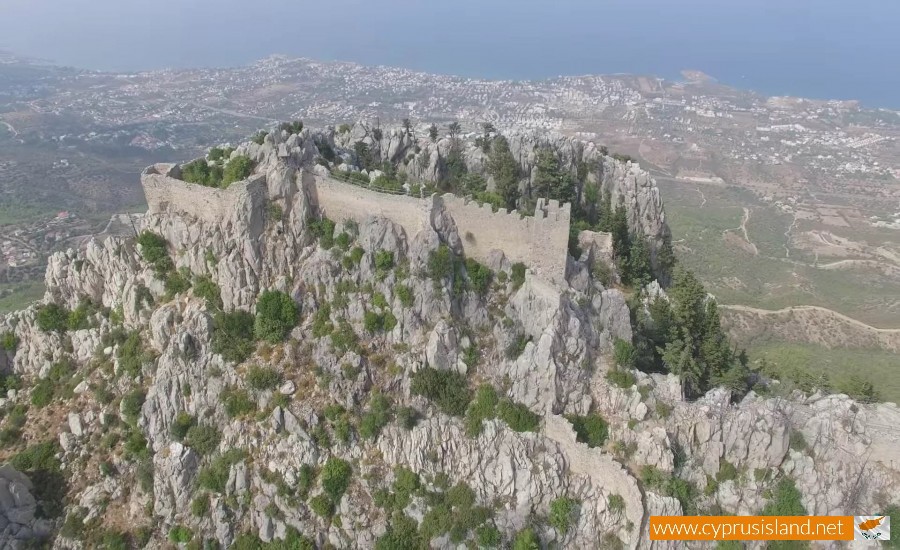 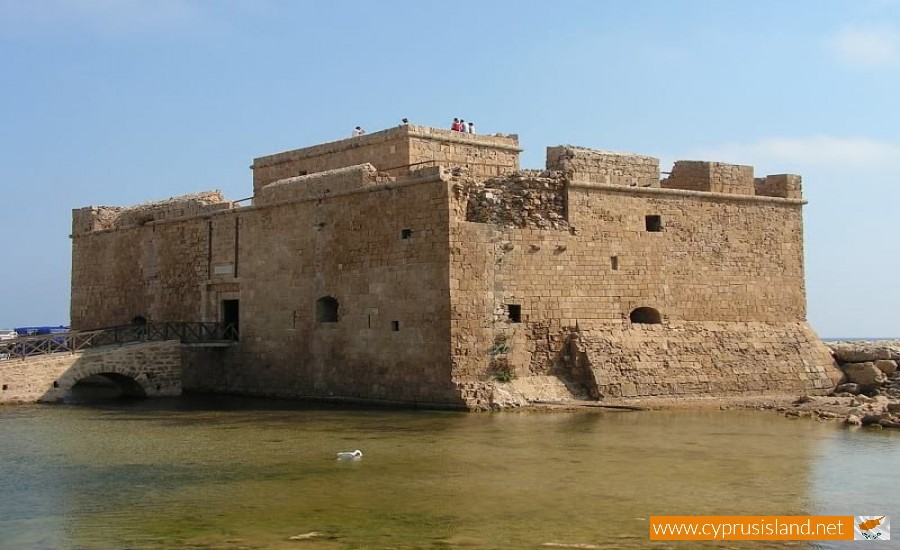