The Larnaca castle is located on the southern point of the coastal avenue known as ‘’Foinikoudes’’ in Larnaca. It was founded during the Byzantine period, with the earliest sources to be dated in the 14th century AD.

The Chronographer Florius Boustronius and Jauna date the reconstruction of the castle to the years of Luzignian King James I (1382 – 1398 AD), who built it to protect the harbour of the town. During the same period, the Genovese occupied Famagusta and the Luzignians had to develop another major port for the needs of their kingdom.

Moreover, various other sources mention that the castle was reconstructed at some point before 1625, but there are no archaeological evidence about the plan and structure of the castle of the 14th century. Its present state of conservation is the result of several renovations which took place during different chronological periods.  The castle of Larnaca consisted of a complex of building. On the north side there are two-storey buildings which have been erected during the Ottoman period. The east and south wings were built in earliest phases.

Today, a small museum is housed in three rooms of the mains building of the Castle, on the upper floor. The exhibition includes archaeological artefacts from the Early Christian, byzantine and Post- Byzantine periods such as pottery of the Sgraffito ware type (medieval glazed pottery) of the 12th -18th centuries, metal cooking utensils, guns, helmets and swords. 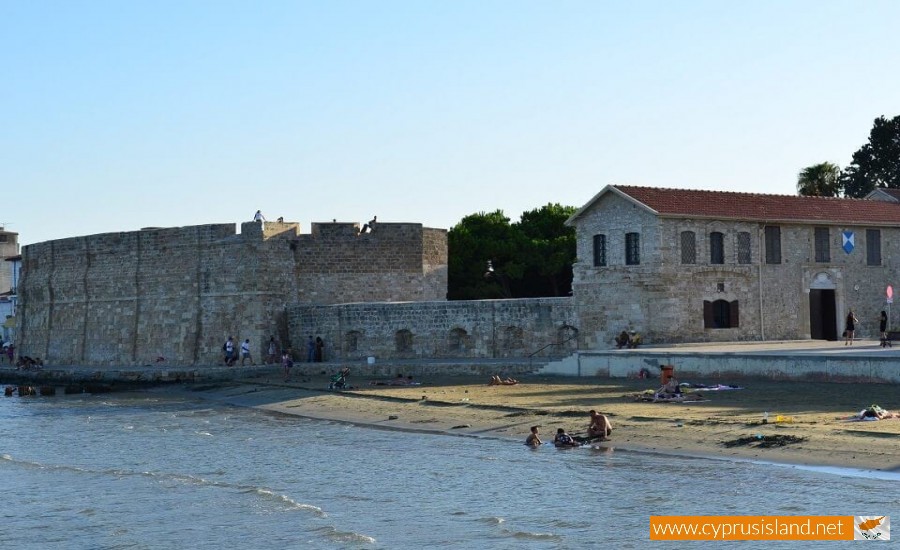 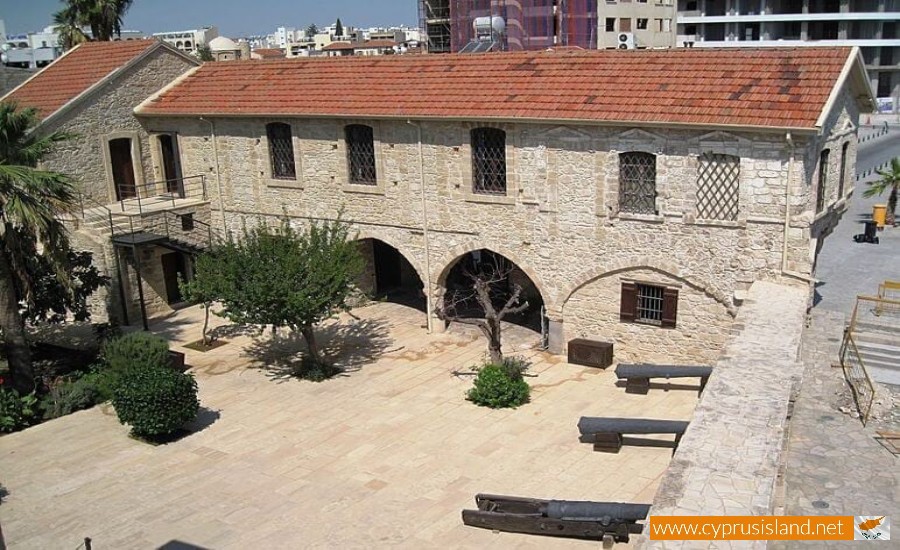 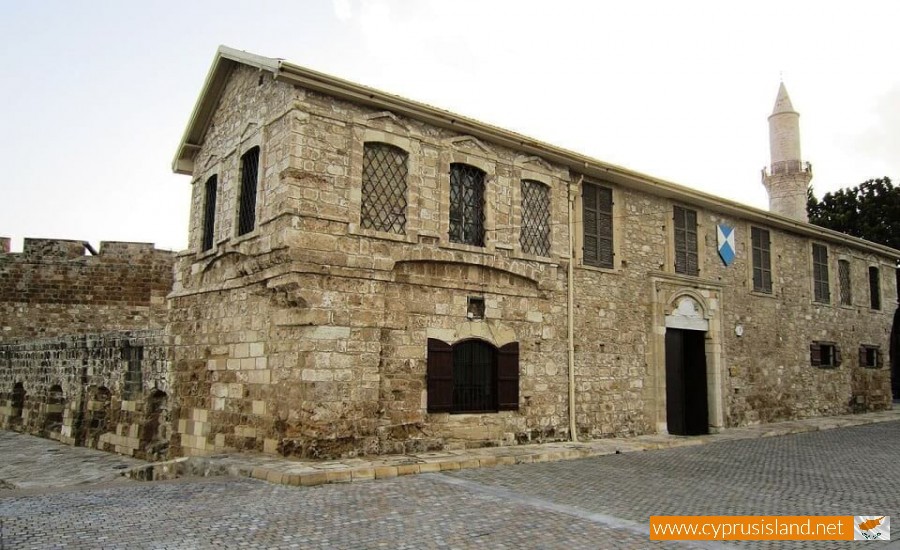