Agios Nikolaos tis Stegis Church or Saint Nicholas of the Roof is situated in the village of Kakopetria in the Troodos mountain range, in the upper Solea valley. In 1985, UNESCO inscribed the church on its World Heritage List which includes nine other painted Byzantine churches of the Troodos range.

Agios Nikolaos tis Stegis is a significant church of Cyprus as is the only katholicon (monastery church) of an 11th century Byzantine monastery, surviving. According to the architecture and art of the monastery, it must have been built during the 11th century, whilst ancient written sources reffering the monastery, date to the 13th and 14th century.

Architecturally, the church follows the dome cross-in-square type. The narthex and the timber roof were subsequent additions. The roof dates in the 13th century, it is steep-pitched and is made of a flat type tile which is common in the area of Troodos. The narthex was added earlier than the roof, at the beginning of the 12th century.

Later additions and alternations took place as a result the change of the original appearance of the church. In the interior, the walls of the church are decorated with wall-paintings, dating to various periods. The number and the importance of the paintings turned the church to a museum of Byzantine painting. The earliest decoration dates back to the 11th century.

The paintings include scenes from the Dodekaorton (the life of Jesus), the Raising of Lazarus, the Dormition of the Virgin Mary, isolated figures, etc. Next, the paintings of the 2nd phase date to the 12th century and include wall-paintings from the southwest part of the church, the narthex and elsewhere.

The most important are the composition of the Forty Martyrs and the figure of Ayios Nikolaos. A big number of the wall-paintings are dated to the 13th and 4th century. Some significant frescoes of the period are the Crucifixion, the Resurrection, the Christ Pantocrator on the dome, and the Prophets on the drum of the dome and the Evangelists on the four pendentives. The latest phase of the wall decoration is dated to 1633. The last phase of the wall-paintings is dated to 1633.

Today, the church functions as a simple church.

Location: Above the old village of Kakopetria on the banks of the Karkotis River 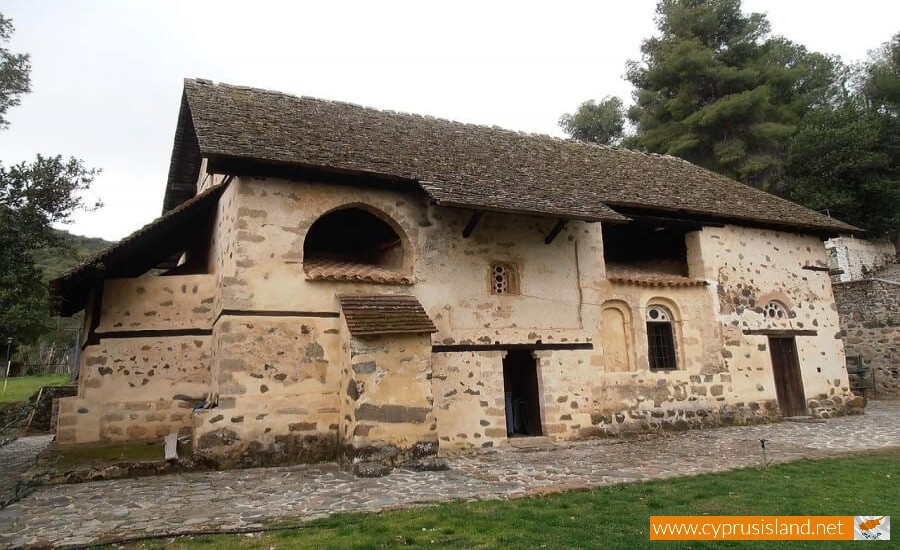 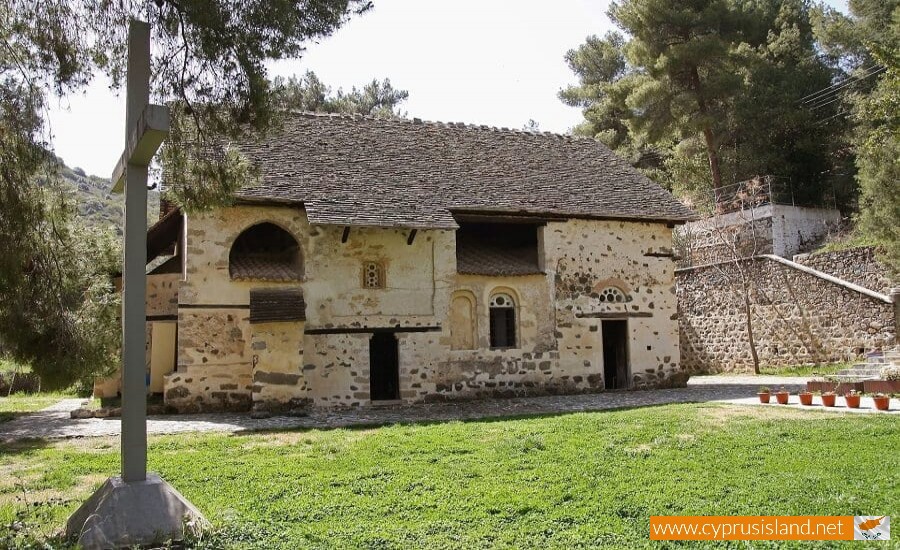 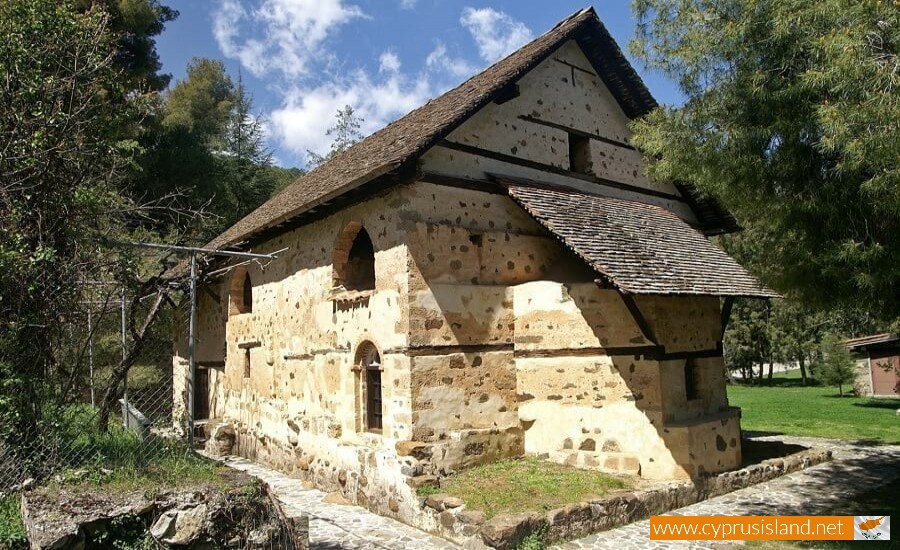 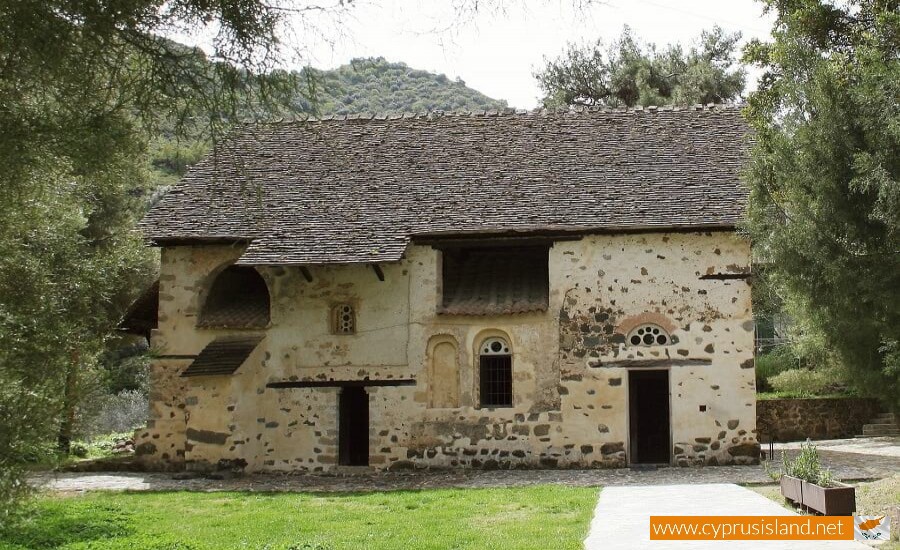