The Ayia Napa Marina was built by the multimillionaire Egyptian Nagib Saouri along with his Cypriot partner Stavros Karamontanis.

In particular an especial projection is being made for the two towers of 25 stories, with 190 apartments and 29 luxury houses which are programmed to be constructed along with a range of shops. According to the presentations, the cost of obtaining a residence starts from €500.000 and reaches up to €5.200.000. The project is expected to be completed by 2021.

According to Mr. Saouiris , the luxury conditions are  the same with those of Dubai but in Ayia Napa the sea is considerably better. It should also be mentioned that there is prosperous grounding for business development and investments. The presentation of the marina took place at the well known Burj Al Arab Hotel in Dubai.

The inauguration of the Ayia Napa Marina took place on the 21st of June. Those who attended the ceremony support that the Marina is much more than just a place for mooring boats. Apart from the high standard services that are provided to the vessels , the Marina is an ecosystem in which one can enjoy seaside life , and be entertained by one of the many choices for refreshments, dining or attending an event in the imposing Event Centre. It is therefore a complete integrated world of living, fun and entertainment. 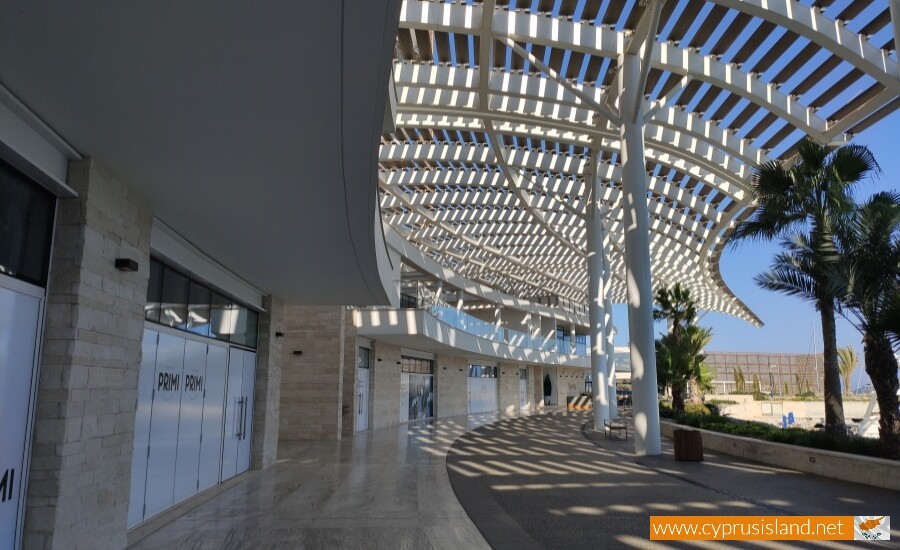 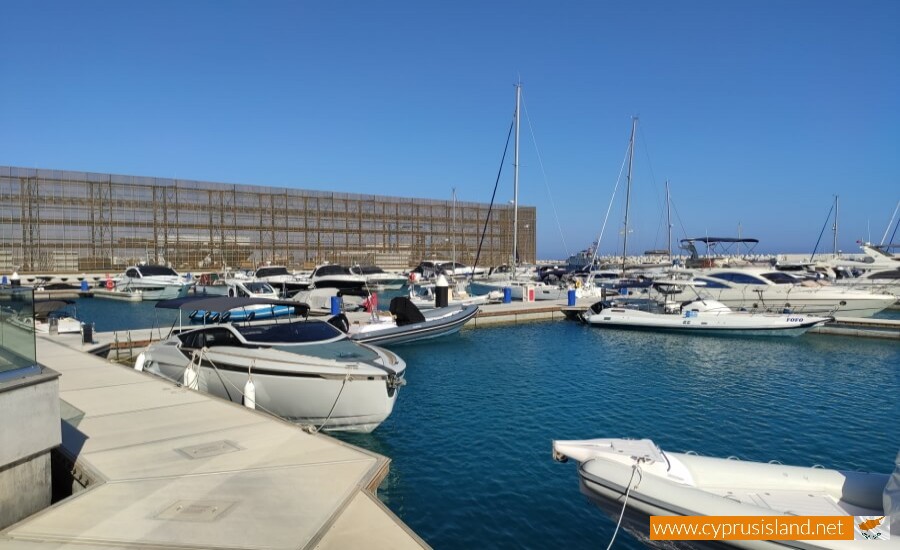 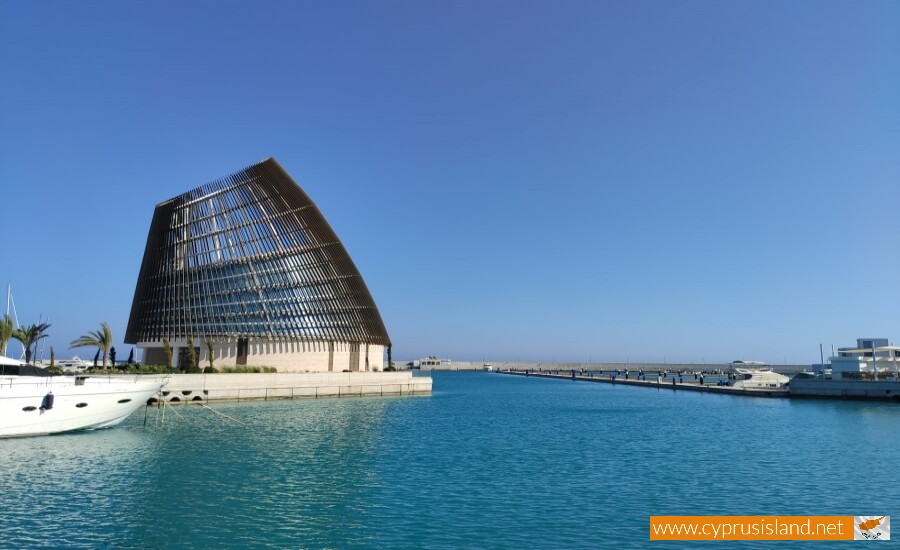 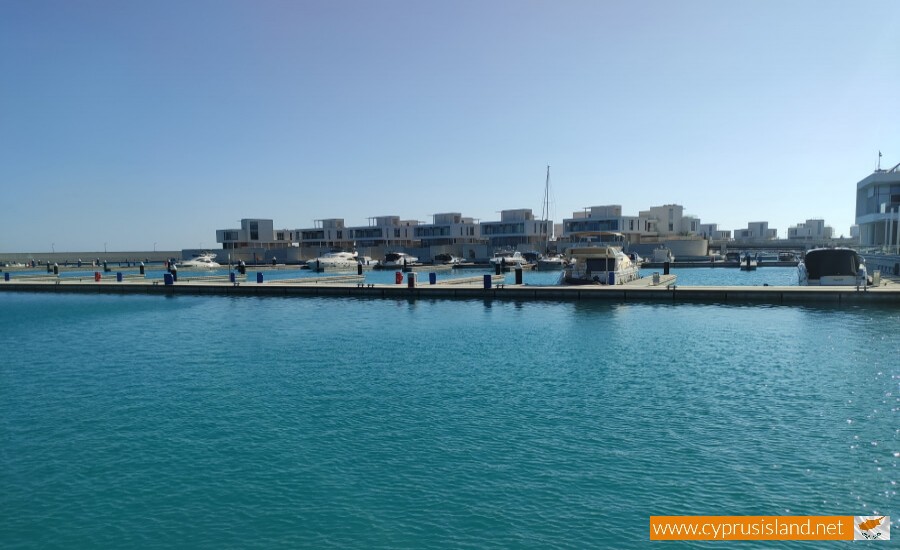 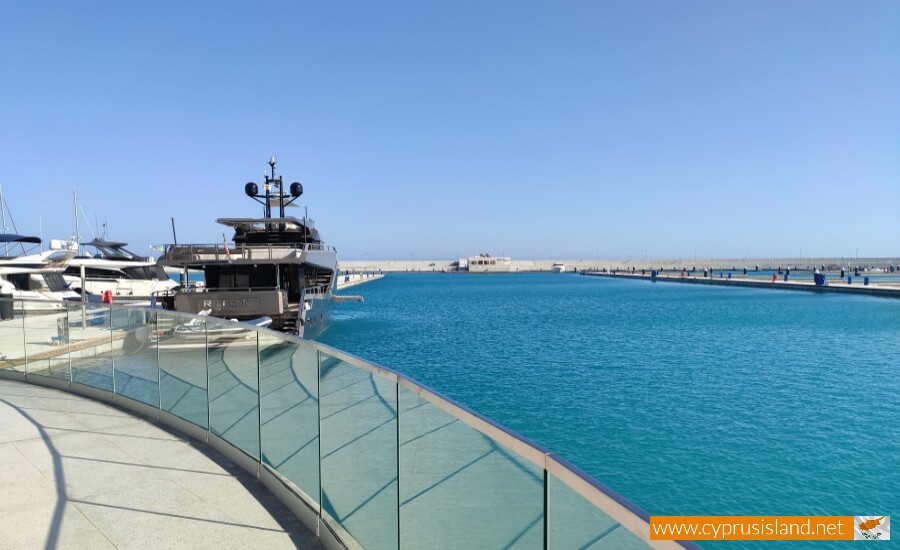 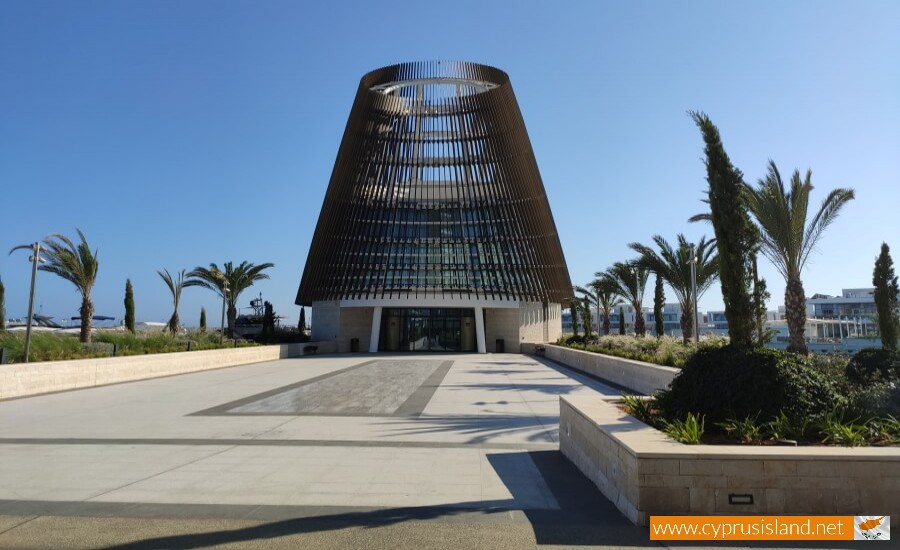 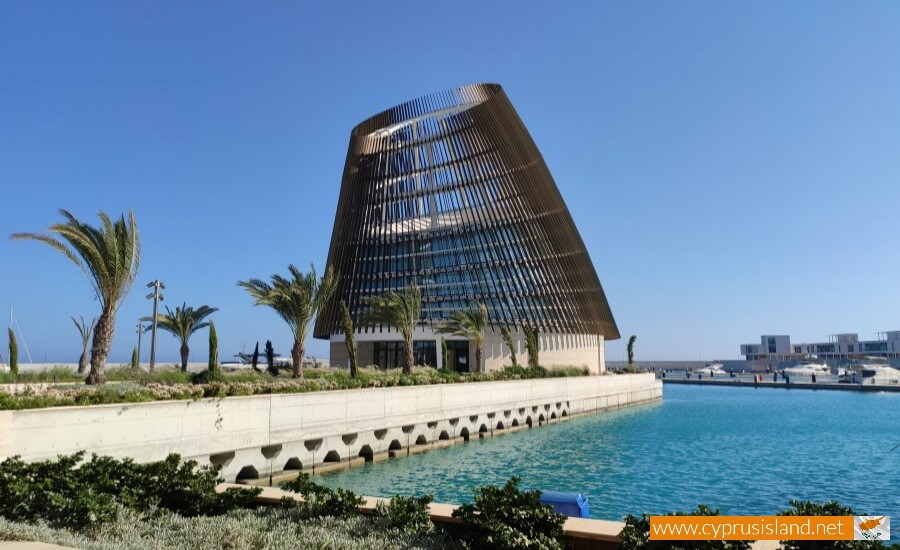 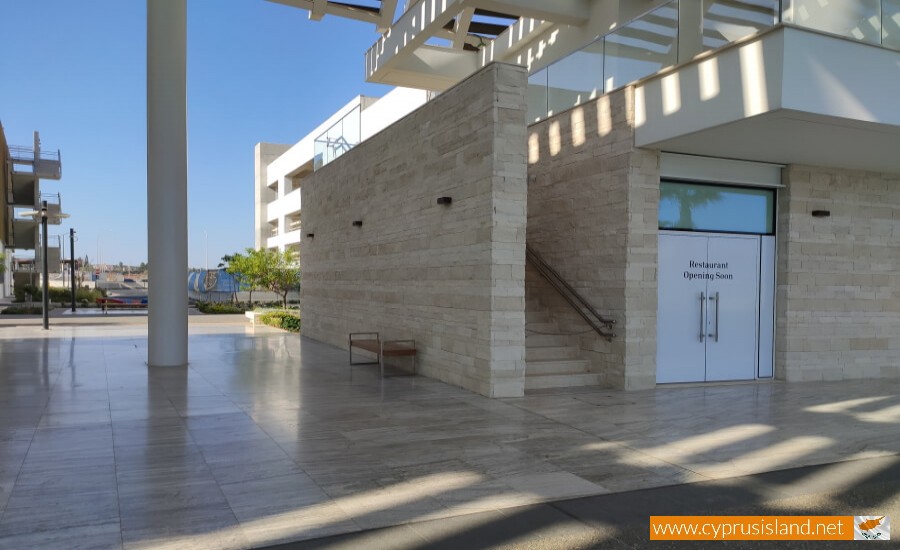 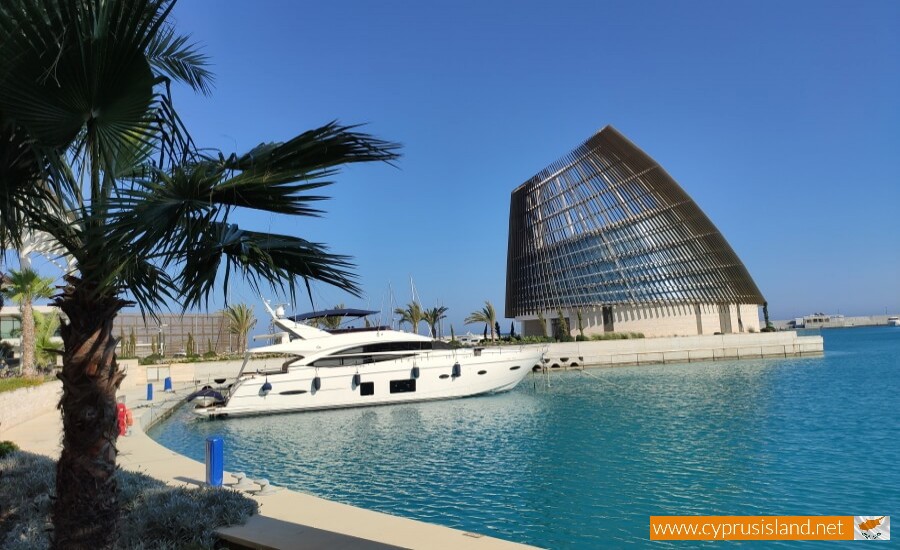 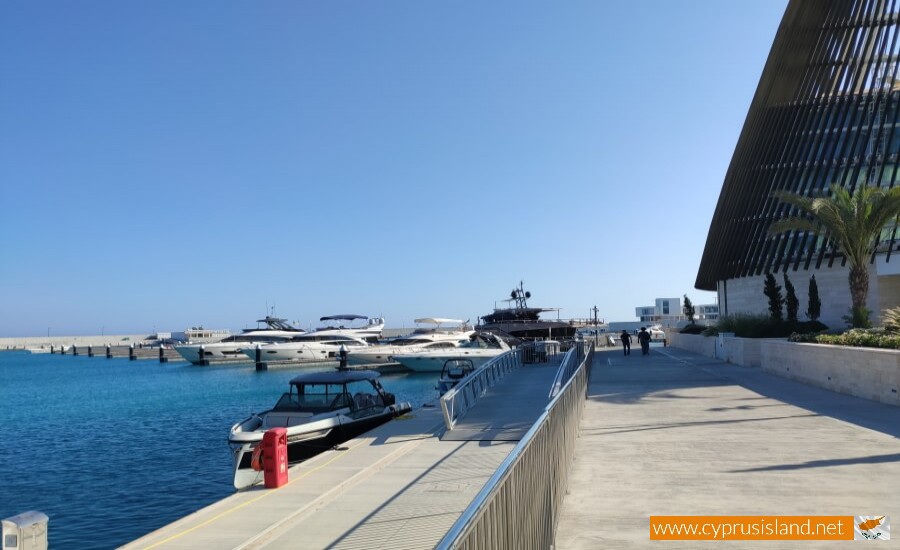 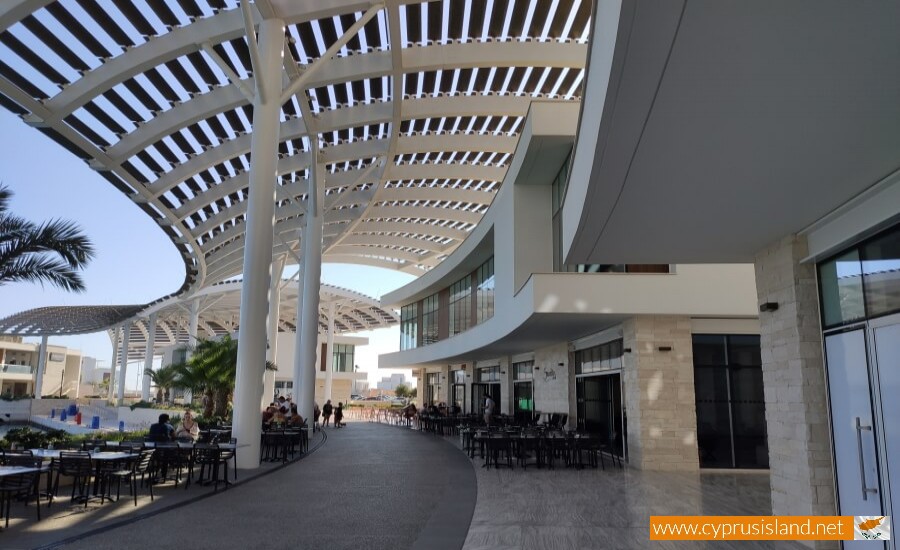 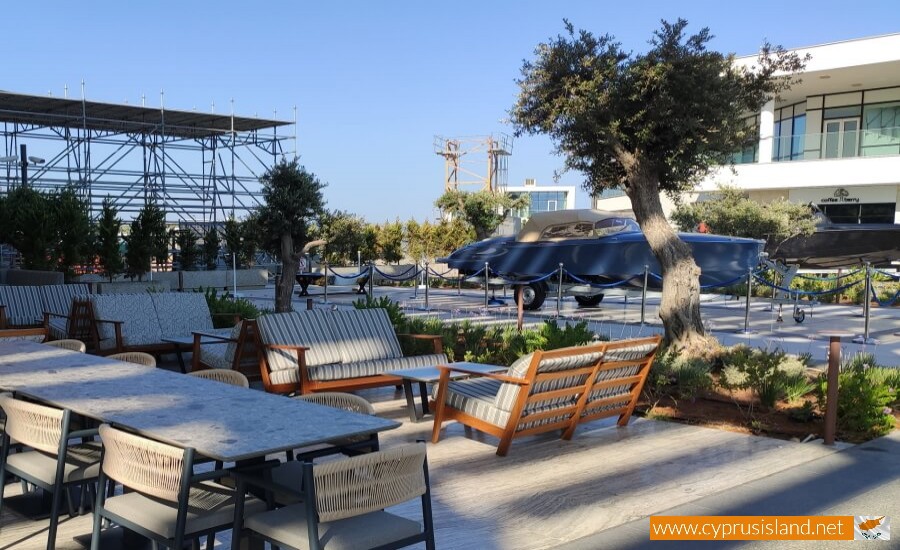 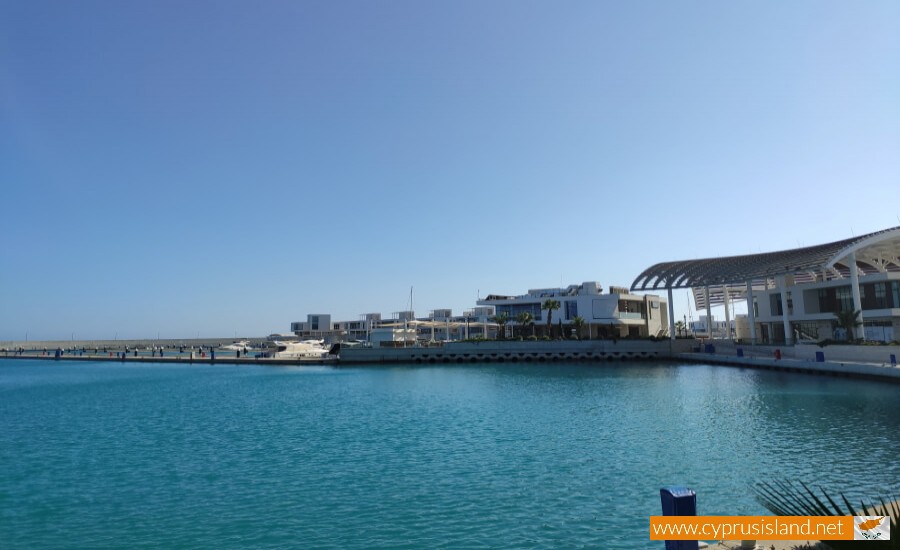 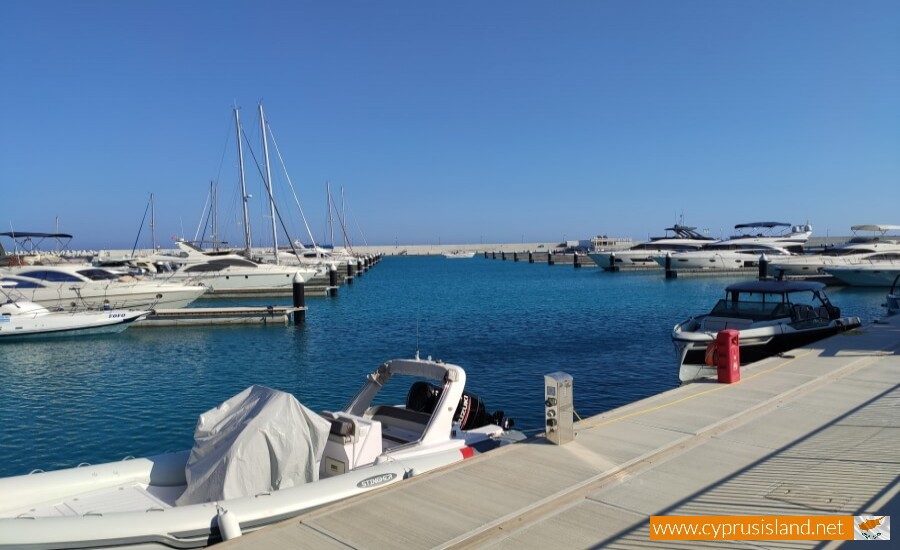 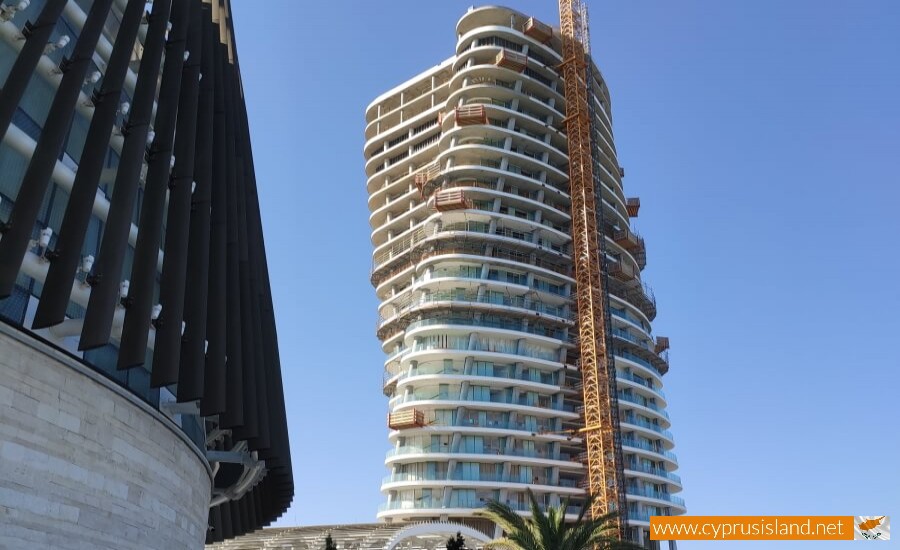