The old temple of Panayia - Genniseos tis Theotokou (Birth of Theotokos) is located in the centre of Deryneia , in the Ammochostos district and has great architectural interest.

To begin with the church is small with a Byzantine dome. It was built during the end of the 15th or beginning of the 16th century.

Due to the fact that the residents of the village has increased, the church needed an extension towards the west and towards the south with two new isles.

According to an inscription of the wall it is stated that the project was completed in January 1727.

The interior of the temple is declared with a beautiful wooden carved iconostasis which was made in 1911.

There are ancient icons of the 18th century and possibly even older ones. 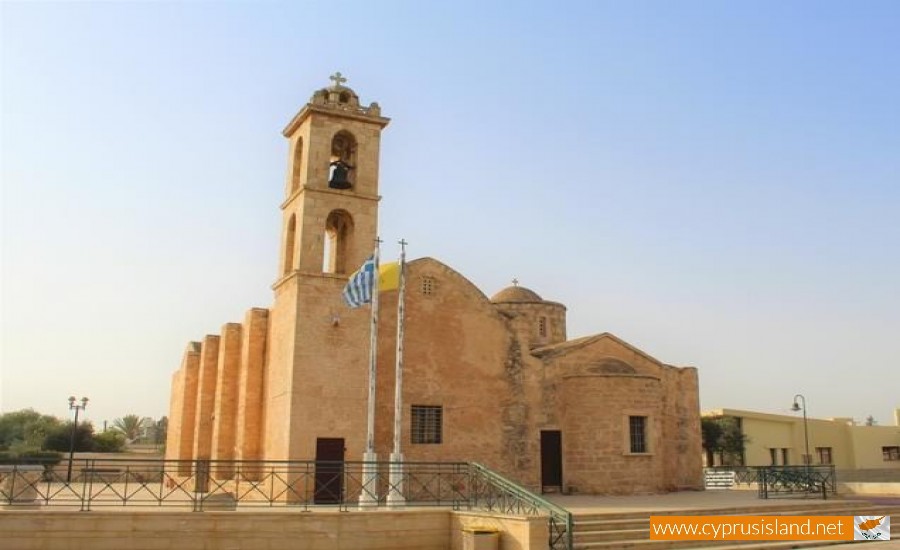 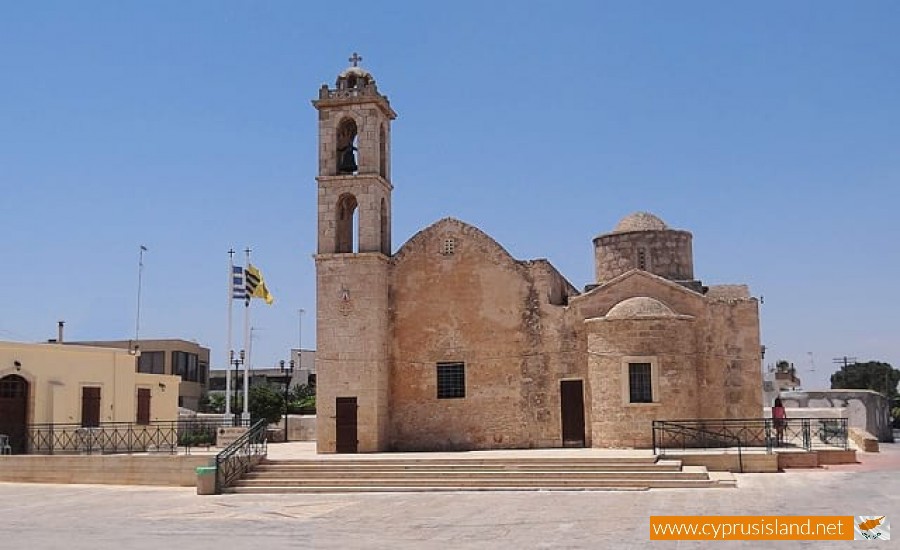