The Agioi Saranta Chapel is located in an iconic bay in Protaras close to the Church of Profitis Ilias, in the Ammochostos district. 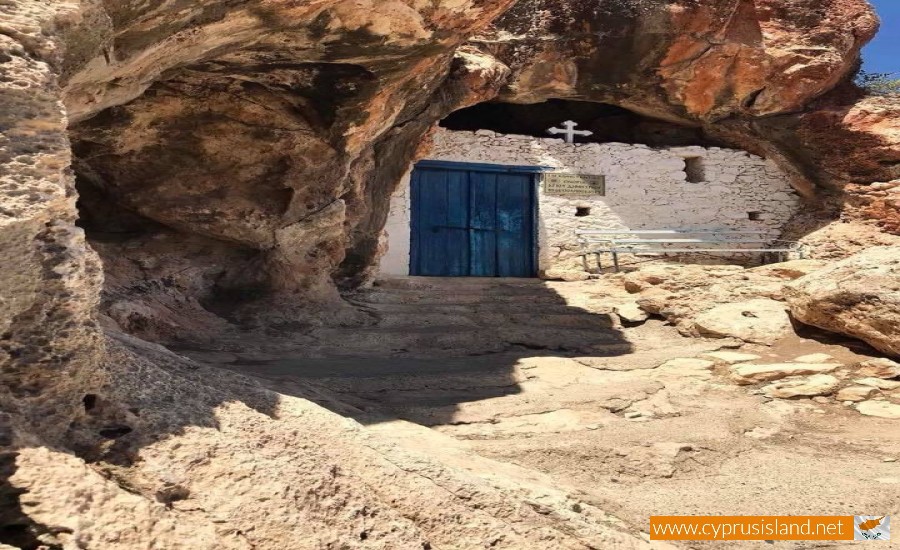 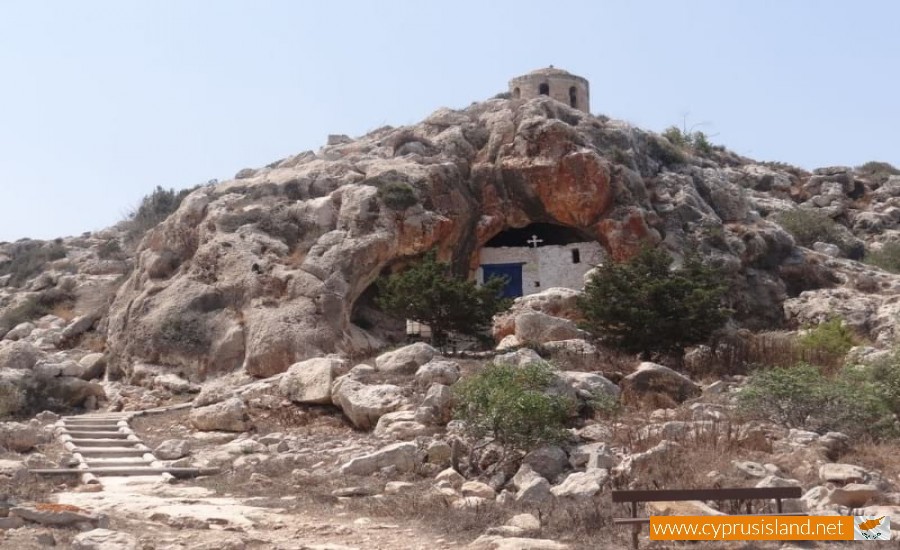 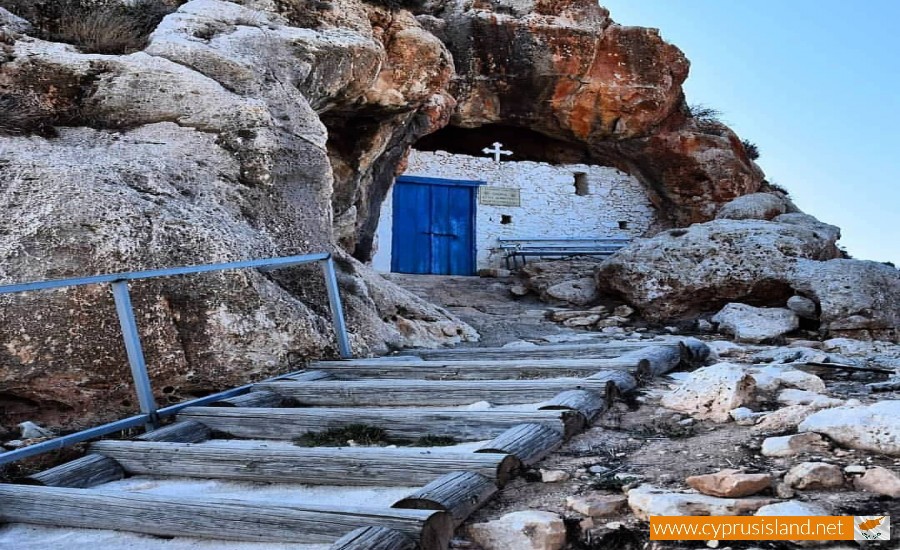 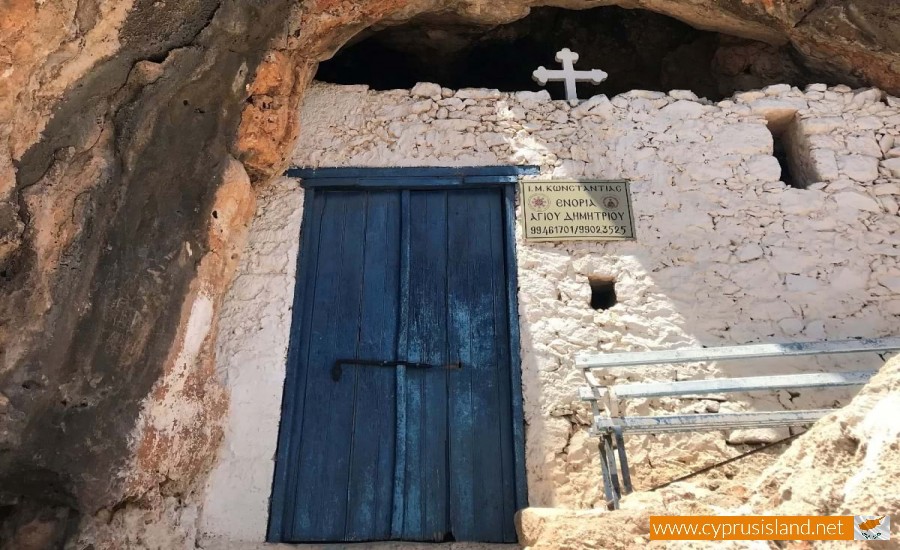 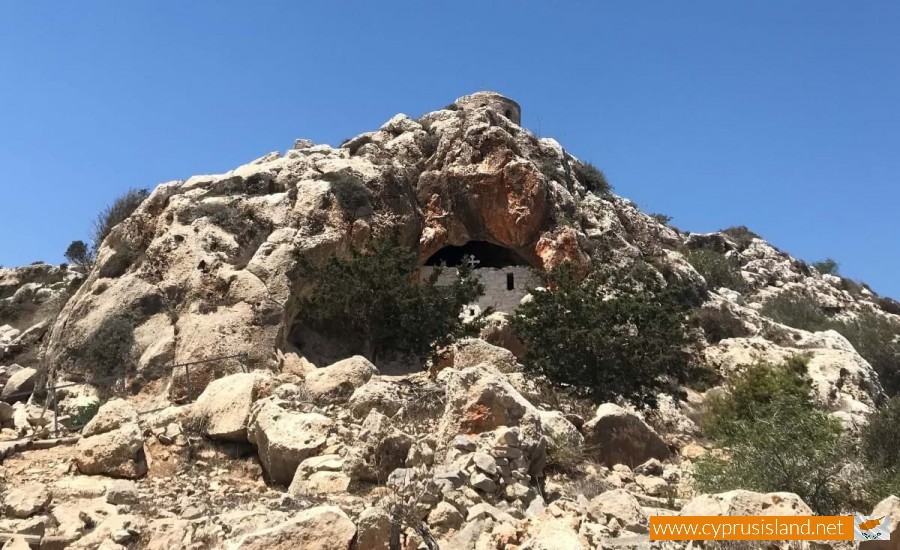 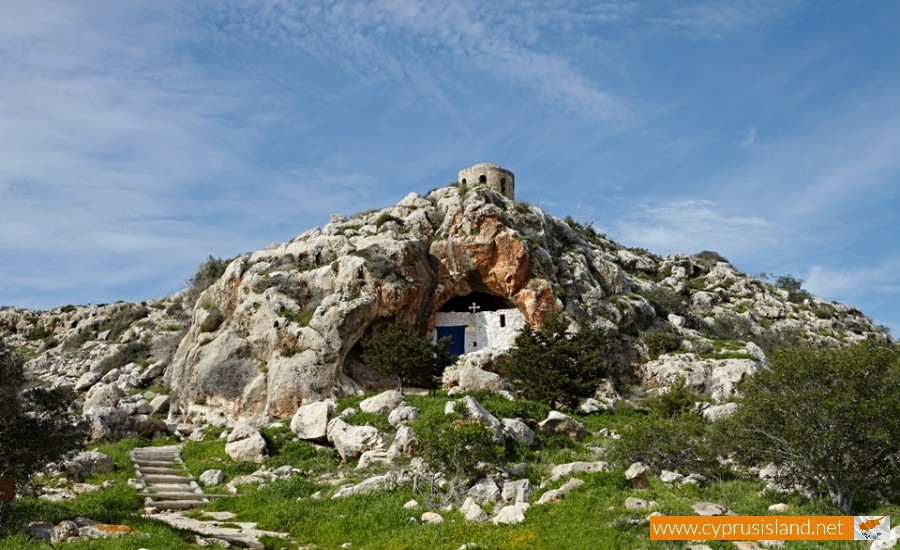 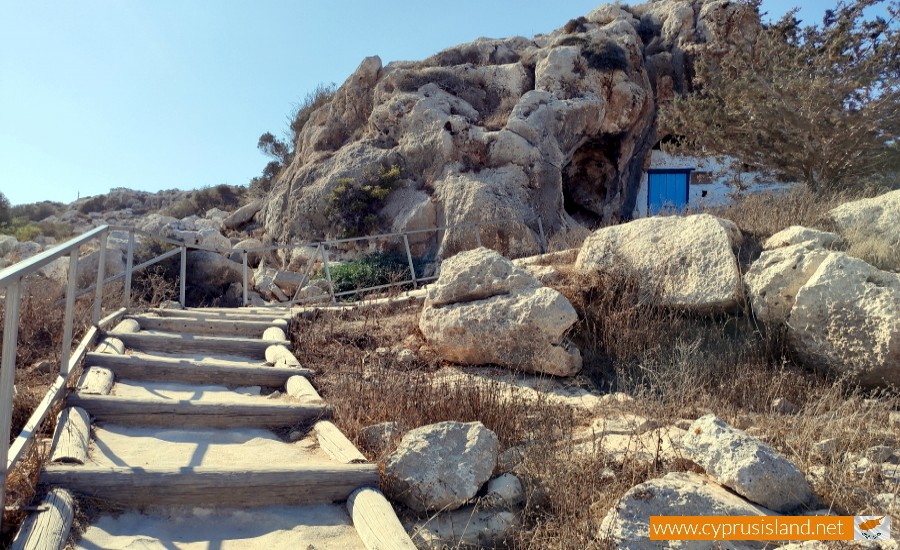 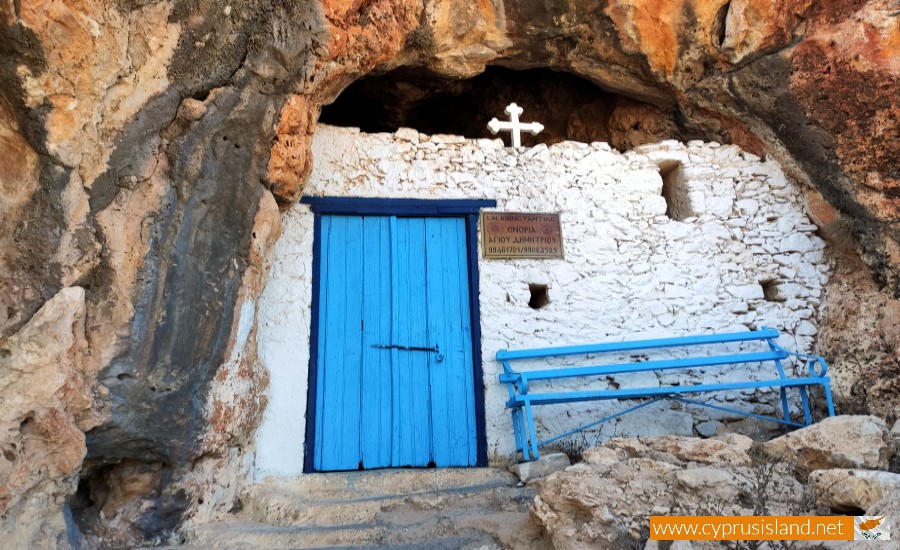 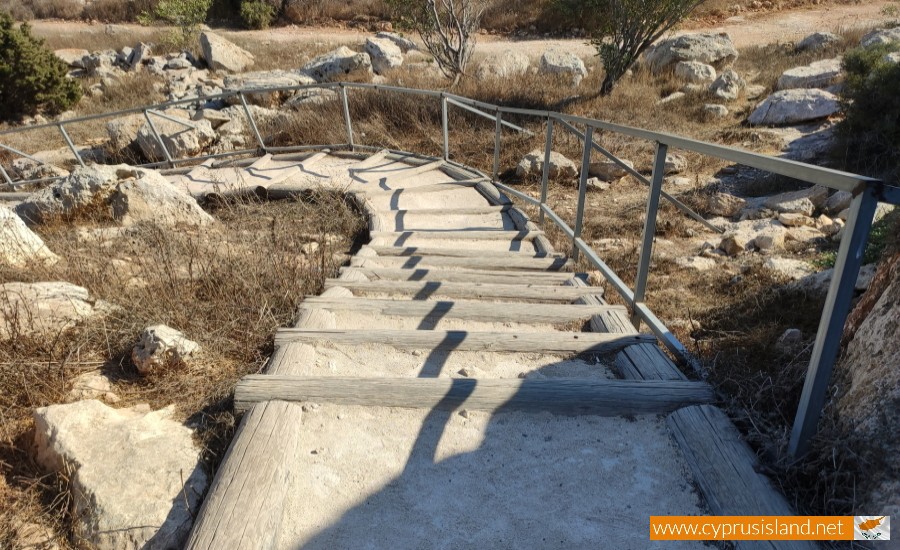 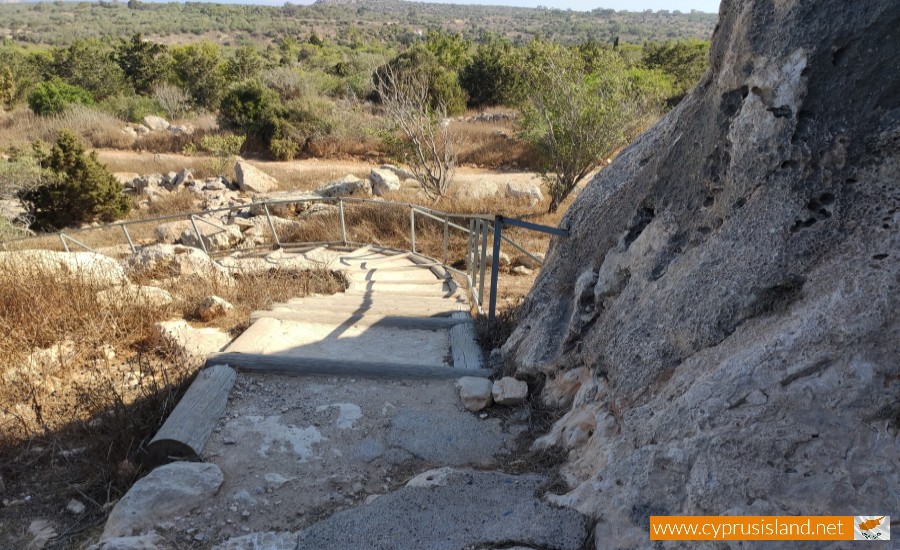 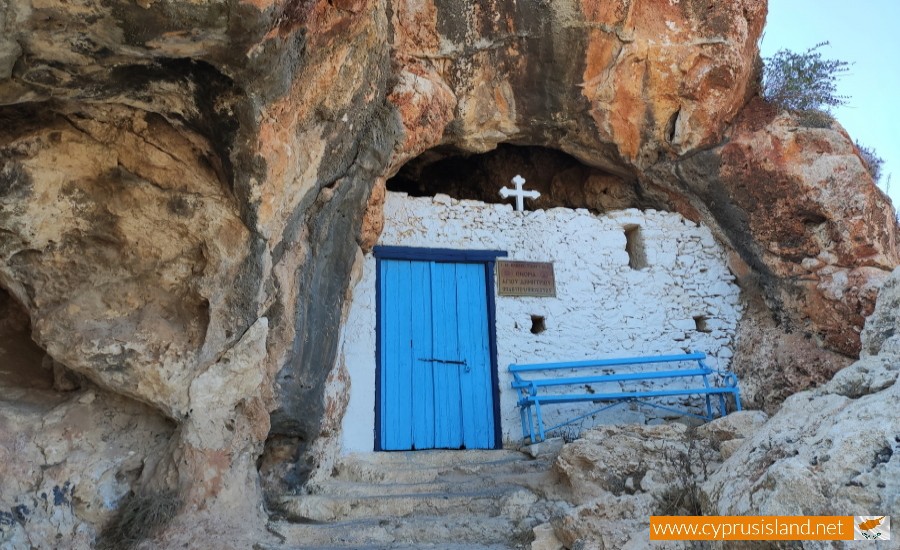 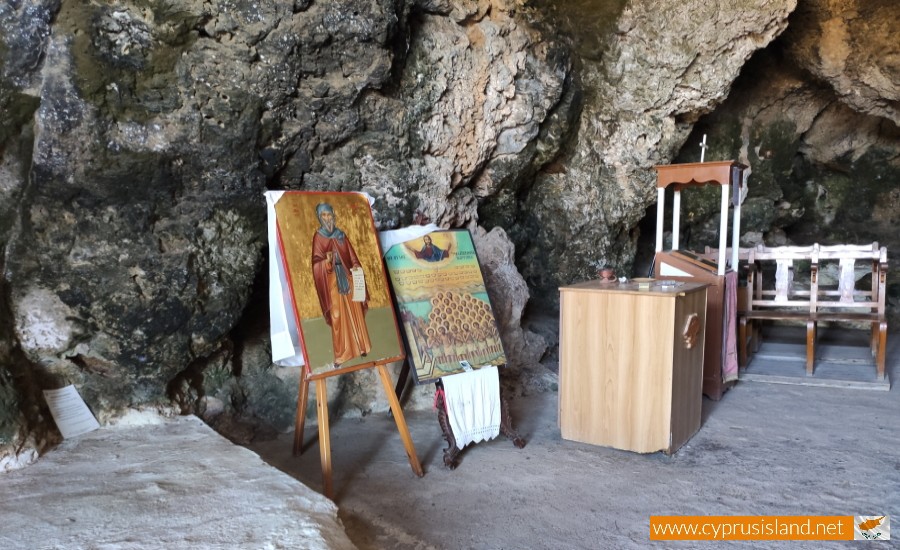 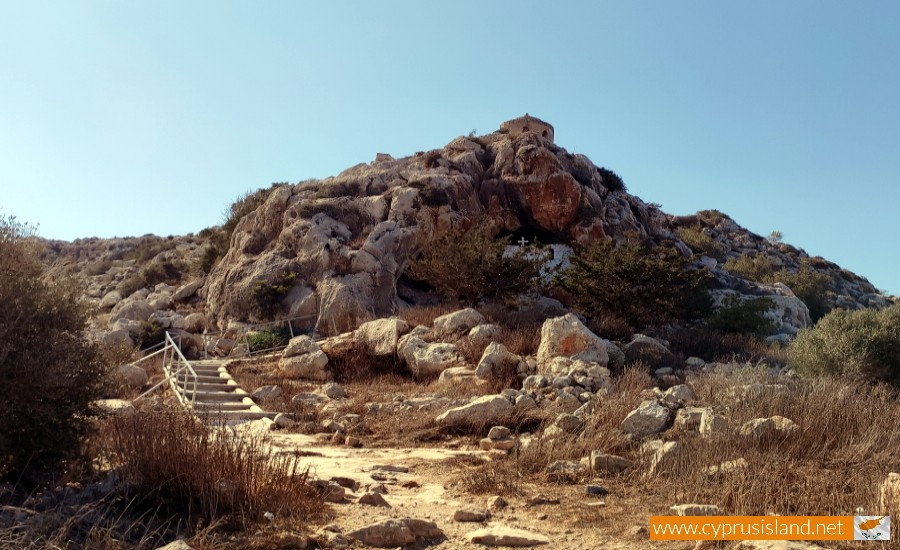 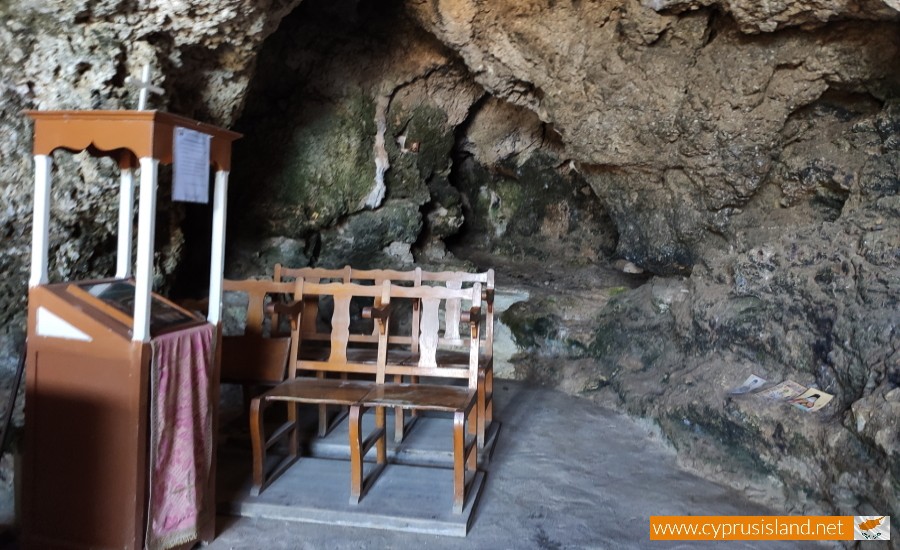 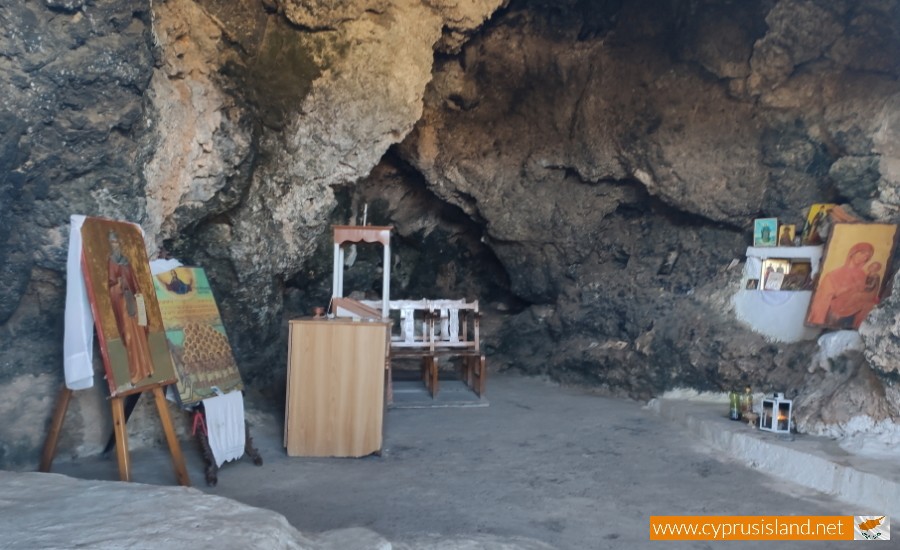 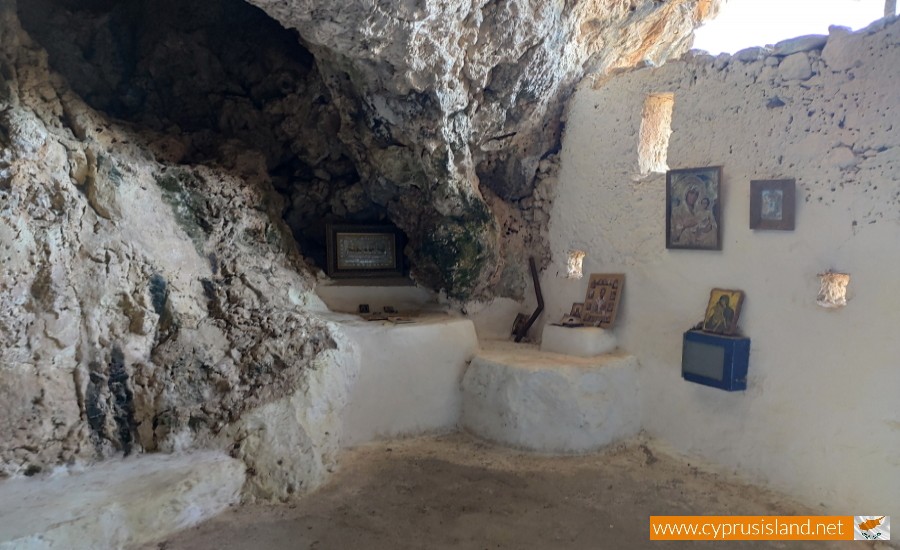 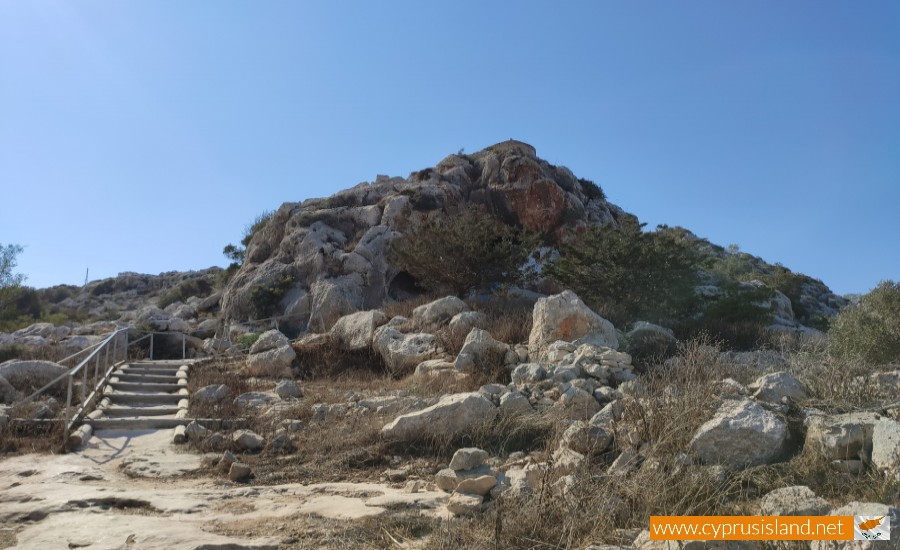 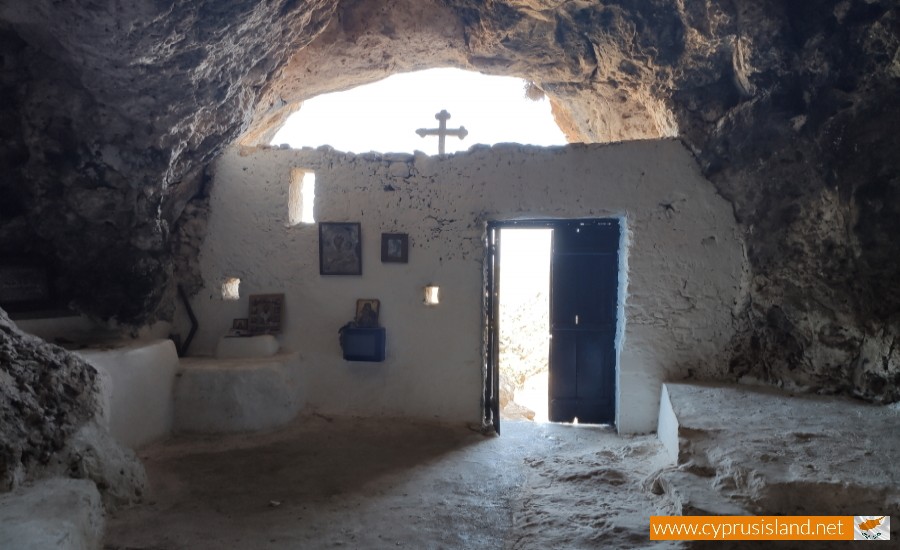