The Limassol Archaeological museum was founded in 1948 and was originally housed in the Limassol Castle. In 1964, during the conflicts, the museum stayed closed because it was given to the Cypriot national guard. During 1972 the construction of the new modern museum started and in March 1975 the new exhibition was organised under very difficult conditions due to the Turkish invasion of the island.

This Archaeological museum in Limassol houses thousands of Cypriot artefacts from the district of Limassol, dating from the 10th millennium BC to the roman period, illustrating the culture heritage of the island. The artefacts were discovered in numerous rescue and systematic excavations of the Department of Antiquities of Cyprus and foreign Archaeological missions. The exhibition starts with finds dated in the earlier phases of the history of Cyprus, for example, the remains of pygmy elephant and pygmy hippopotamus which have been found at the earliest Pre-Neolithic site of Akrotiri-Aetokremnos.

In addition, visitors will find ancient findings on display which date back to the Aceramic Neolithic I period up to the Late Bronze Age. Those ancient items were unearthed from various archaeological sites including Chillourokampos in Parekklisia, Sotira, Erimi-Pampoula as well as from the city of Limassol. The museum also houses significant findings from the Amathous Kingdom and its surrounding settlements and sanctuaries.

Some of the most important items in the Museum’s rich collection are those of a group of terracottas, a Hathor freestanding pillar and a limestone statue of the Egyptian god Bes- all objects which indicate the strong influences of eastern elements on the local artistic activity. Other items include ivory and glass objects, lamps, sculpture, pottery, funerary and dedicatory inscriptions reflecting the Hellenistic and Roman koine.

Lastly, there are male sculptures which were made of limestone and originate from the area of Fasoula where a workshop has been located which appears to have been in use until the 4th century A.D. 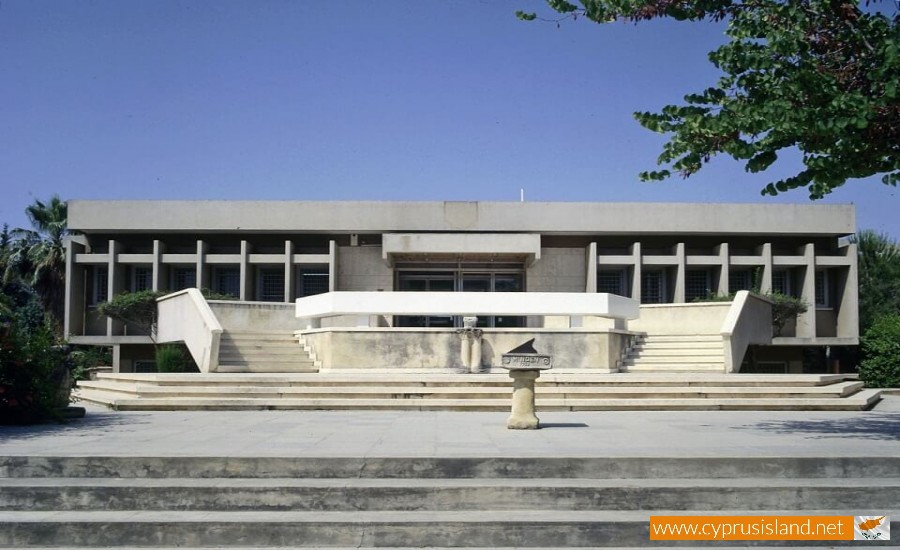 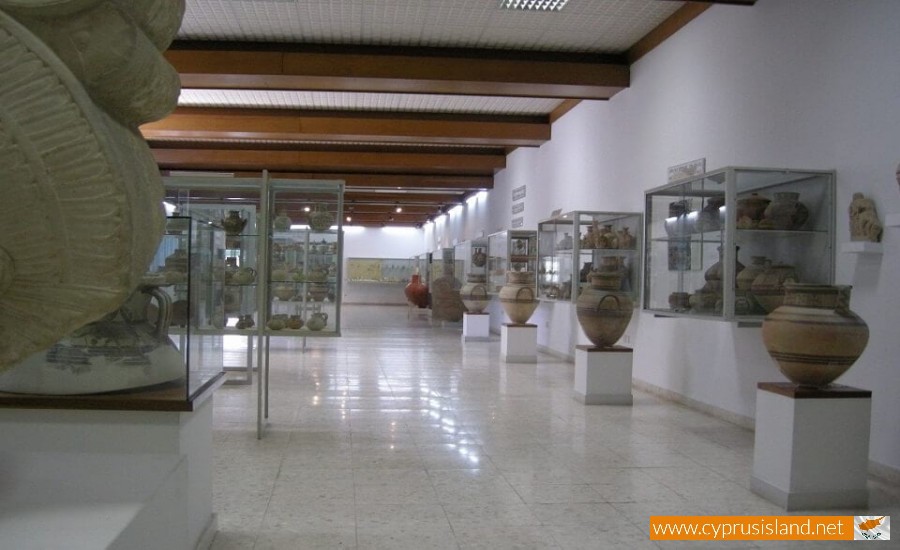