The museum was inaugurated on the 1st of February 2014 by the Minister of Communications and Works, Taso Mistopoulo. From the 1st of November 20115 , the Museum of Classic and Historical cars was transferred to a new , larger area with more modern facilities , 3000 square metres , fit for all the types of events.

The original displays covered a century of automotive industry, since the veteran of the collection at the present moment is a ford “T” of 1912 while the newest vehicle is a collective piece of 2004. Each visitor, may enjoy a different and at the same time an unforgettable experience learning about the development of the car through the passing of time.

The creation of the Museum is due to the vision of the veteran, in racing in international, European and Cypriot rally, Mr Dimi Mavropoulou. Mr Dimi bestowed his personal connection of 90 old cars which he owned as well as a specially formed area for their display.

The collection addresses young and old, as its display includes vehicles, worth admiring many of which have a cultural as well as an emotional value for the Cypriot people.

Some of these are, the hyper shielded Cadillac which the American government specifically made in order to give it to the President Makarios the III in 1977. Unfortunately, he did not get the chance to use it and it passed into the hands of the presidential guard and the following governments. Due to its shield it has a weight of 4.2 tones, bulletproof windows which cannot open, while it has an air condition with spawn for protection from harmful gasses.

Another car which is located at the museum is the famous green Mini car of Mr. Bean with the well-known lock on the side. Additionally one of the cars which the iron lady used, Mrs Margaret Thatcher, a Rover P5 of 1973 is also on display.

In the museum, there is a small projection area, where a film about the history of cars is projected during visits. Visitors of the museum are people of various ages, tourists, organised groups and schools. Lastly, within Confluence of the museum to the civilisation of Cyprus, after the end of the tour a presentation on traffic education and road safety is offered.

With a sense of social responsibility, a portion of the proceeds from the Museum entrance fees, will be available to charitable and philanthropic institutions. 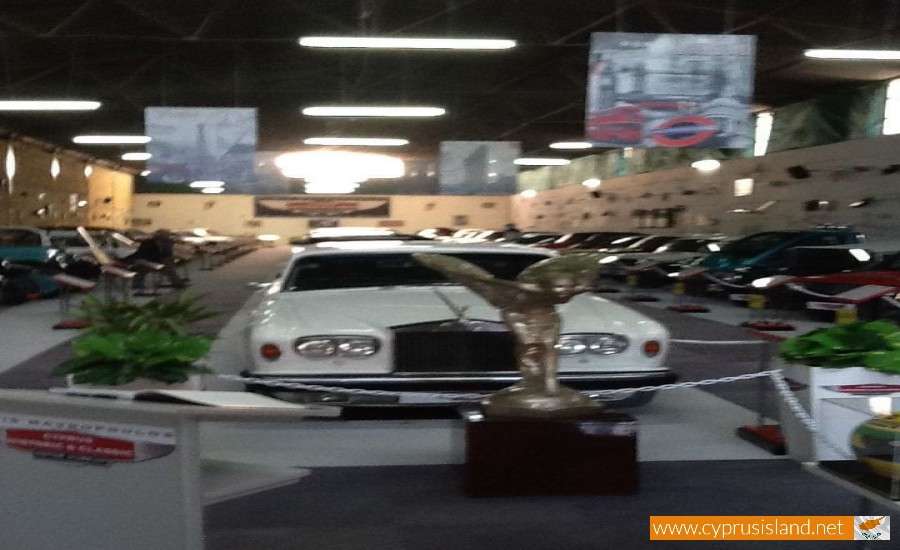 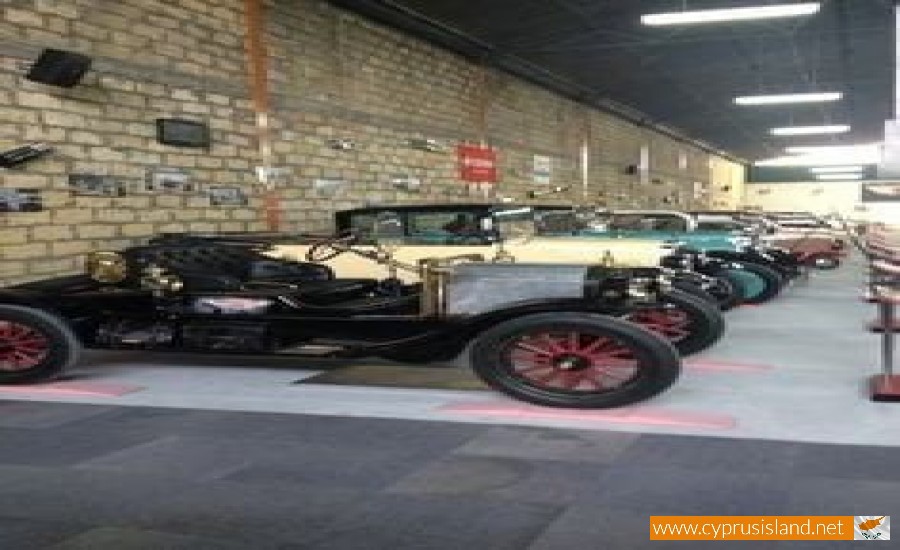