Cyprus, with its particular location in the eastern part of the Mediterranean, presents one of the richest flora in the area. This is due to various reasons such as its geological structure, the climatic conditions, the island character, the sea which surrounds it as well as the topographic layout. The study of the Cypriot flora is one of the most important activities of the forest department. Therefore there is a constant collection of plants which the forest department uses to upgrade and enhance the herbarium. This activity adds to the creation of a more complete picture of the Cypriot flora and also helps the attempts to protect and preserve it.

Until today, 1908 different species, subspecies, varieties, forms and hybrids have been reported. This number includes all of the native plants, without however the agricultural plants. The endemic plants, which only grow in Cyprus are 140 and make up the most important part of the flora of Cyprus. Included in the most important endemic plants are the Cypriot bozea or zoulatzia (Bosea cypria) one of the three species on the planet, the Cypriot cedras (Cedrus brevifolia) one of the four species of cedros found in the world, the Cypriot tulip (Tulipa cypria) , the endemic crocus (Crocus cyprius and C. hartmannianus ), the latzia (Quercus alnifolia) and many others.

Further down the plant category definitions are summarised:

Mushrooms are a category of fungus which have fruits visible by the naked eye and appear either on or under the ground. Even though only a small number of species has been reported (about 100 species) the fungus flora of Cyprus is much richer. Cypriots deal with the collection of wild mushrooms. Some of the most wanted mushrooms which are collected in Cyprus are:

The collection and removal of mushrooms from the forest ecosystem, if done properly does not affect its various operations. However the excessive collection of specific species, as well as the use of tools ruin the habitat and the mushrooms themselves. 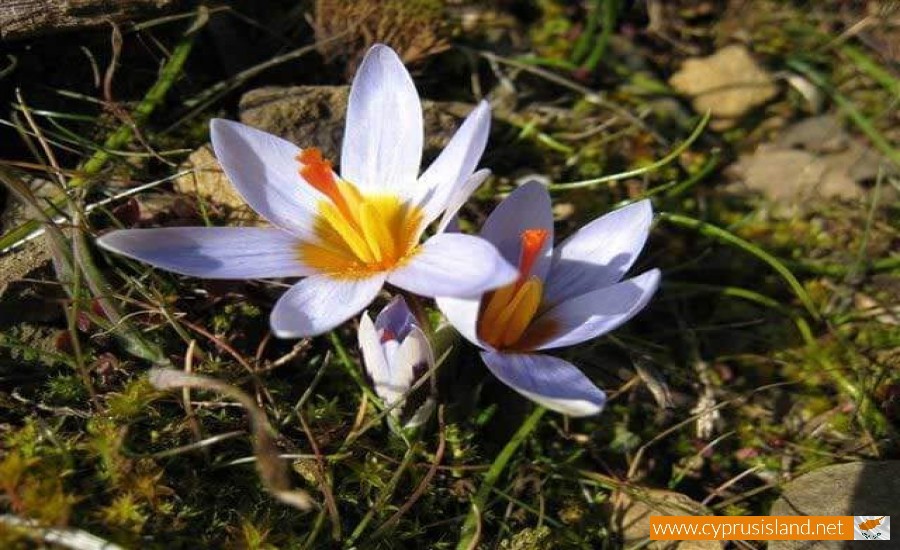 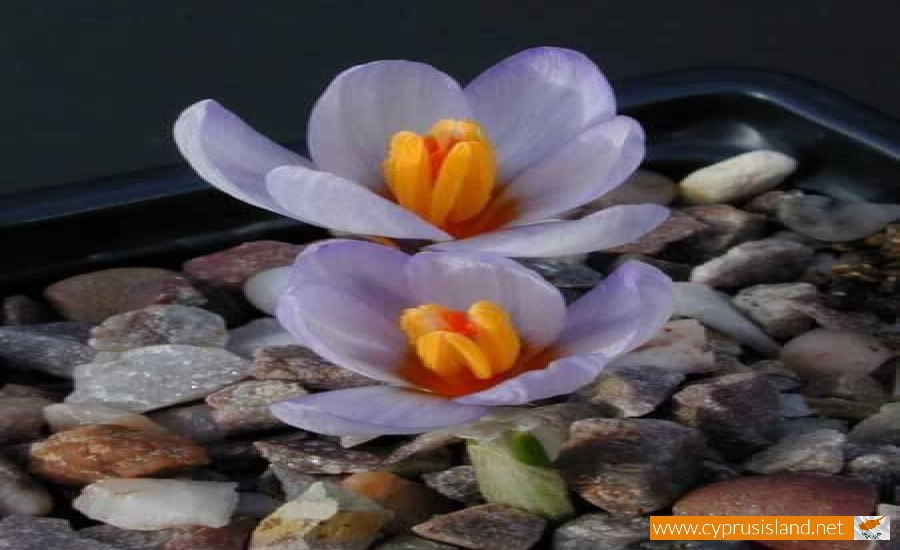 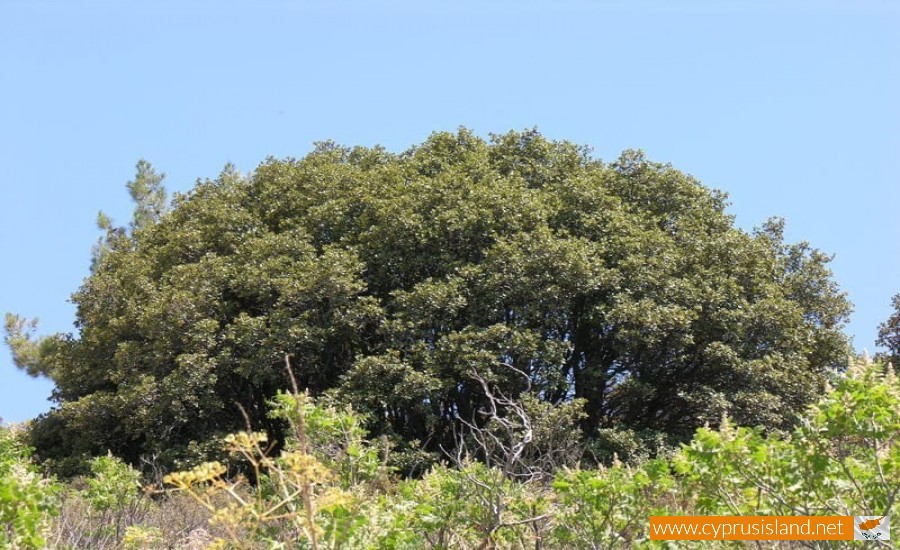 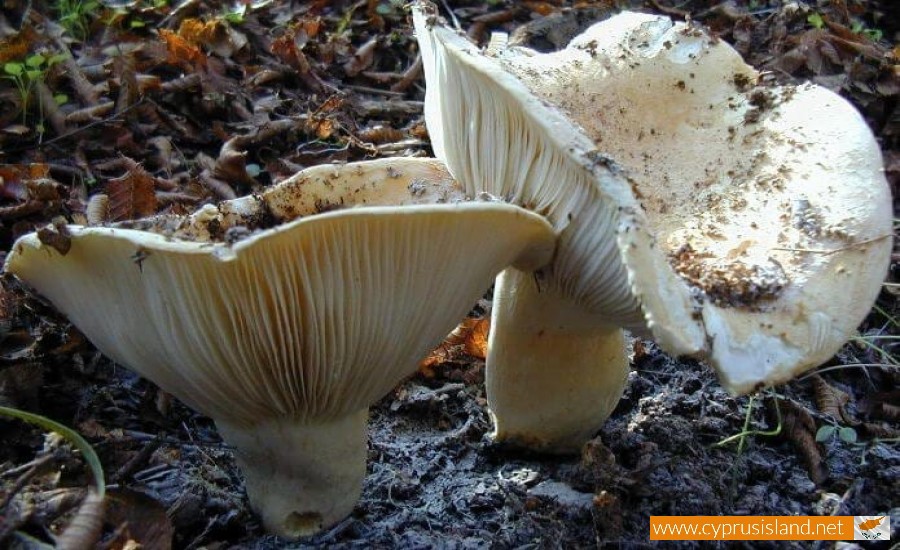 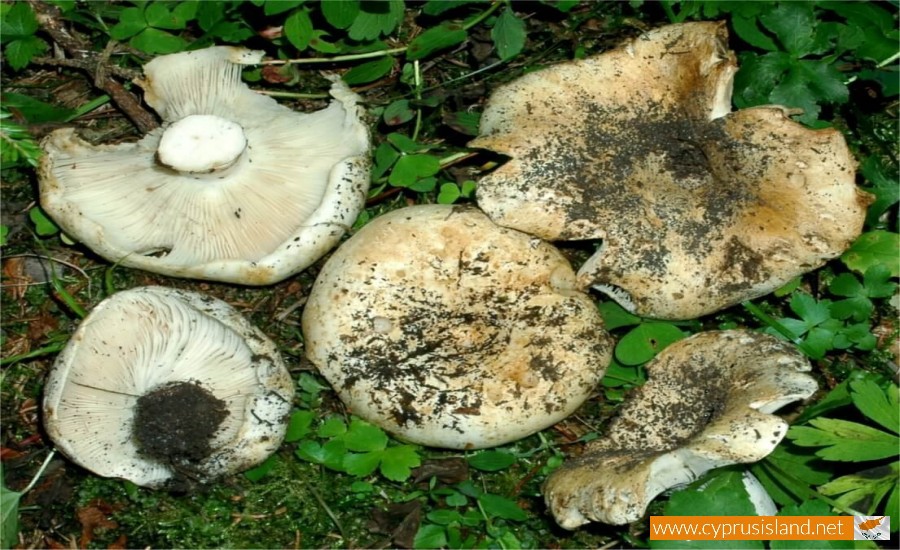 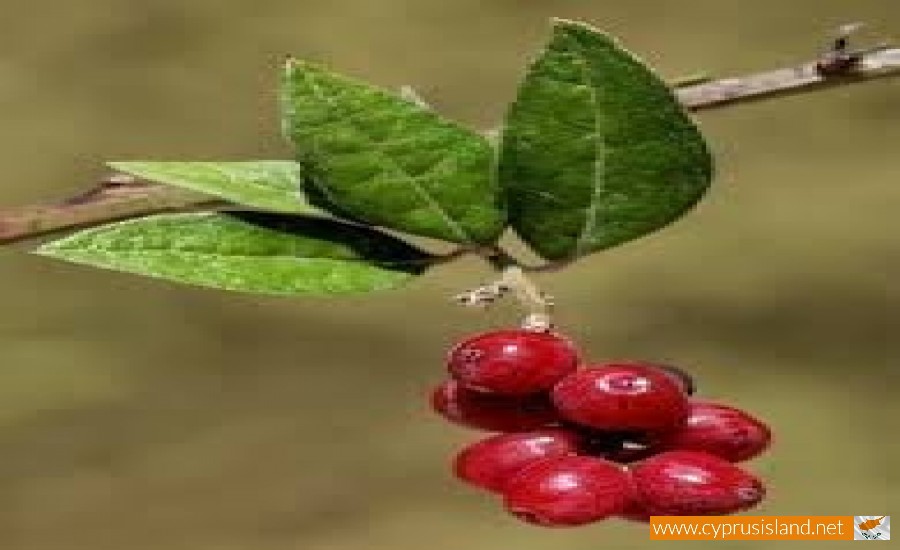 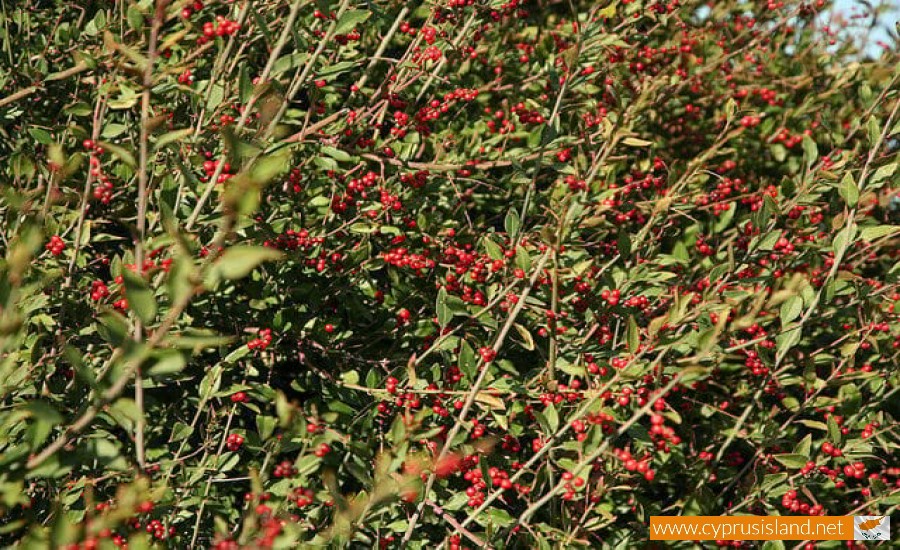 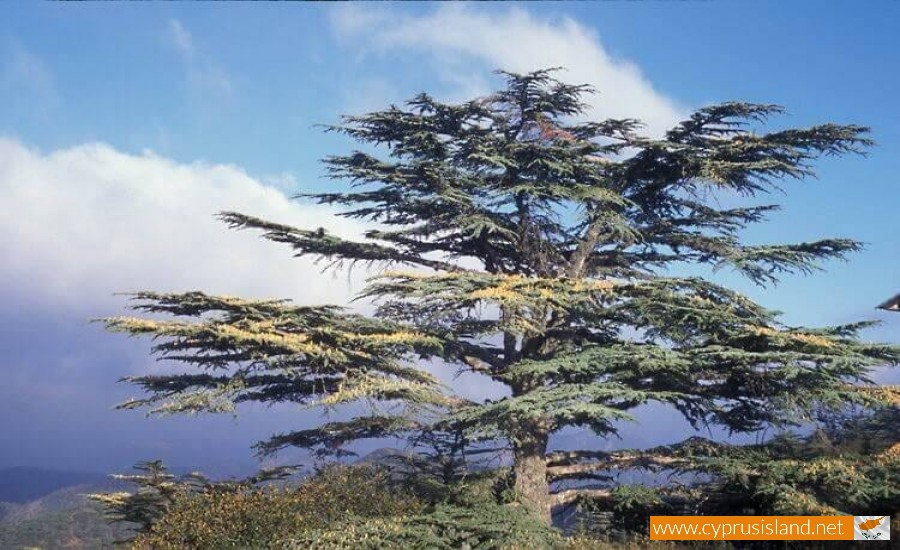 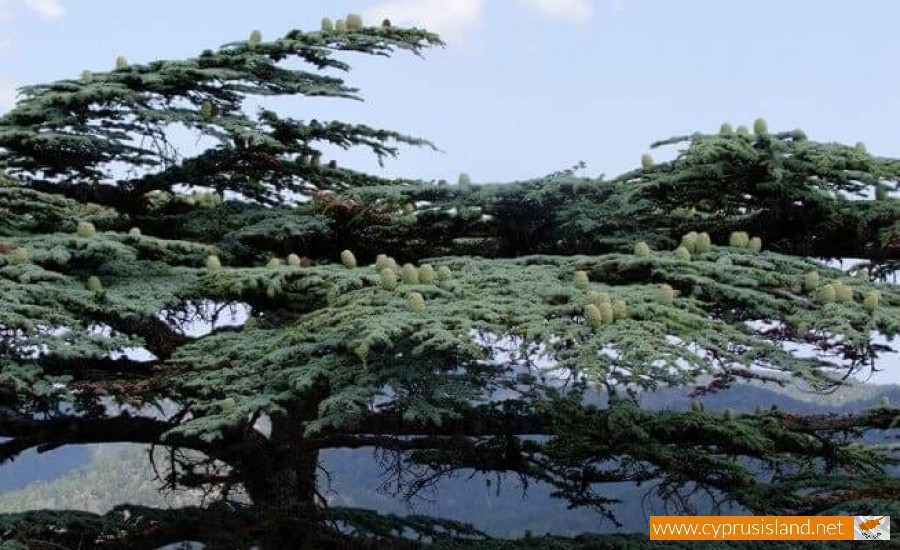 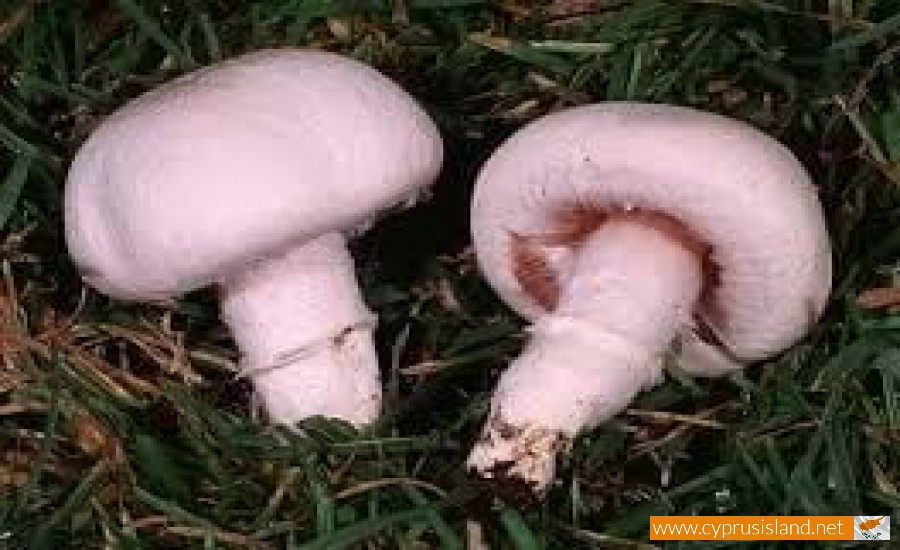 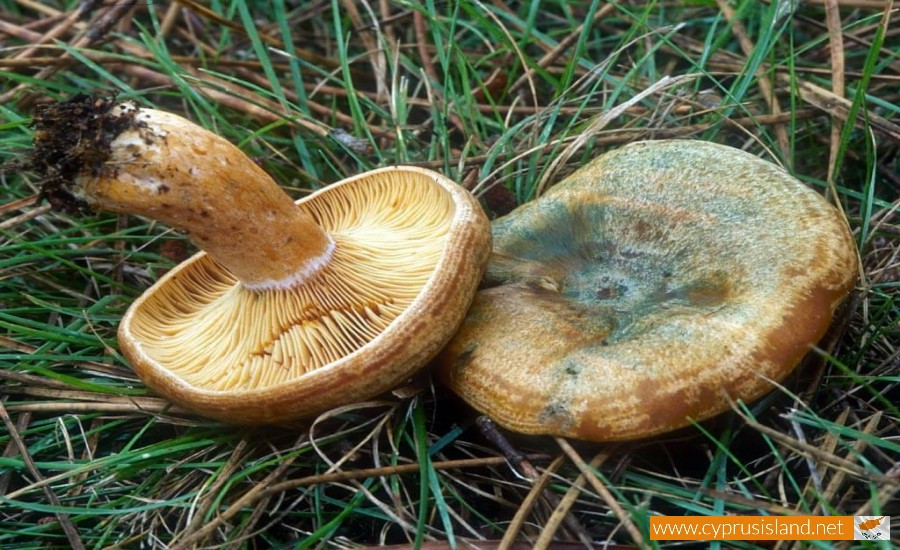 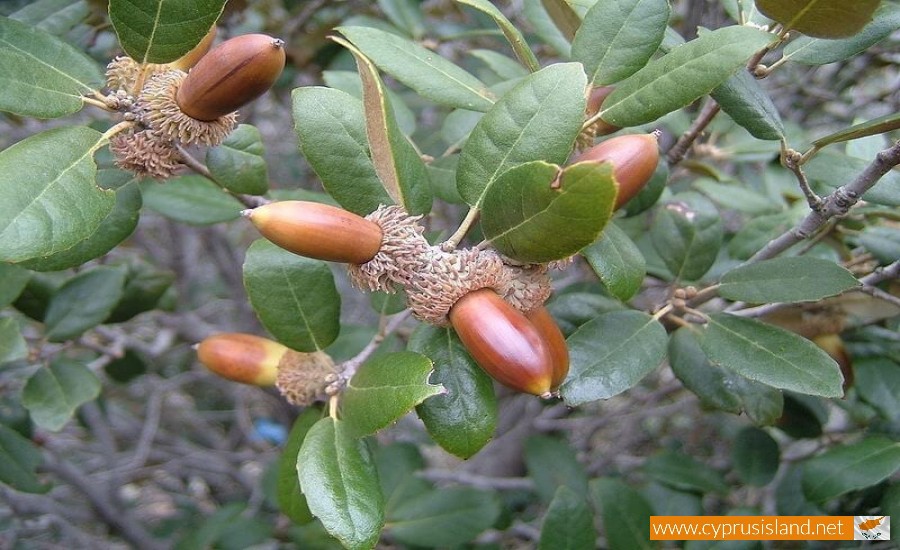 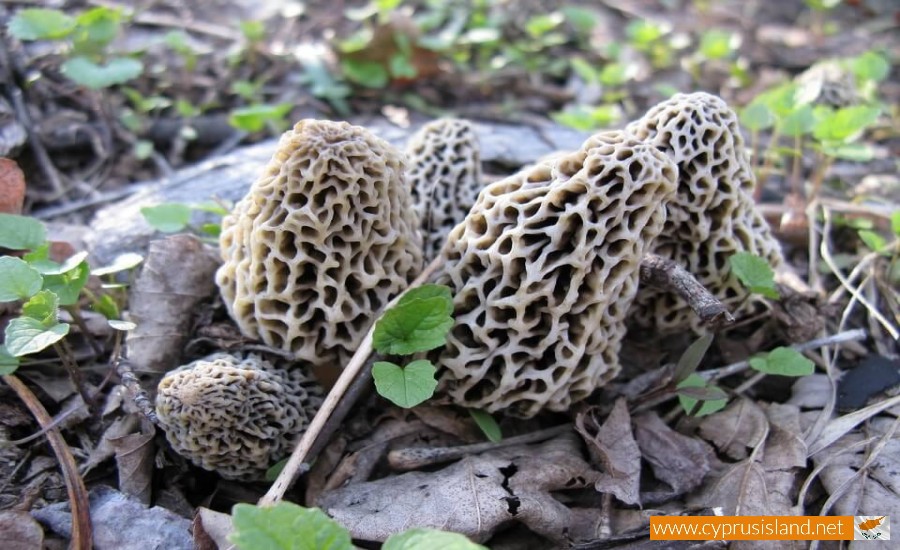