The Agia Kyriaki Chapel is located 5 kilometres northeast of the village of Agros in the Limassol district.

It is a church similar to that of the Timios Prodromos in Agros. The inside part of the temple is decorated by a simple wooden iconostasi , which was constructed in 2000 by Kyriako Agridioti , as the icons began in 1997 and were completed in 2007.

The temple is small and its dimensions are 4, 5 x 4, 60 metres. The church was built in 1992-1993 in the memory of Ikonomou Papachristodoulou Avgousti who died in 1989 and who was the minister of the Timiou Prodromou of Agros.

The opening ceremony was completed by the Metroplolite of Limassol, Chrysanthos on the 7th of July 1993. 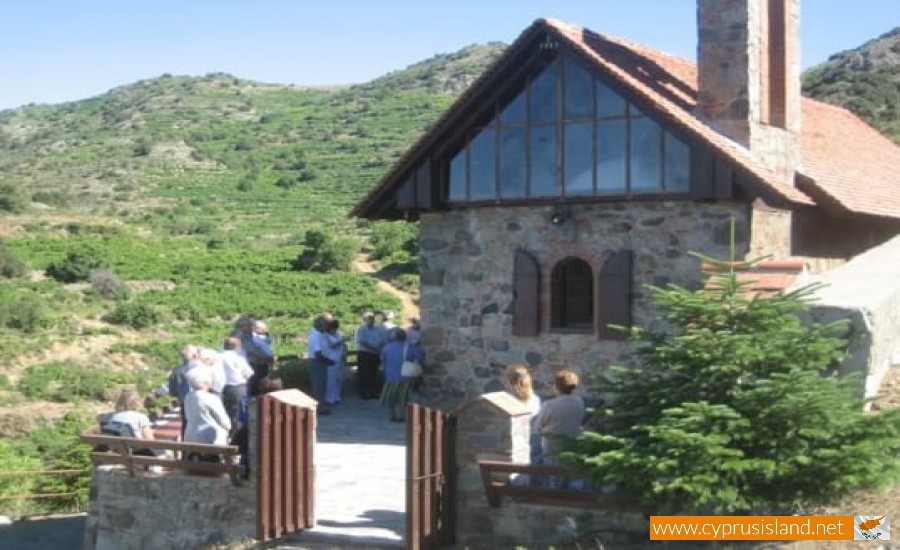 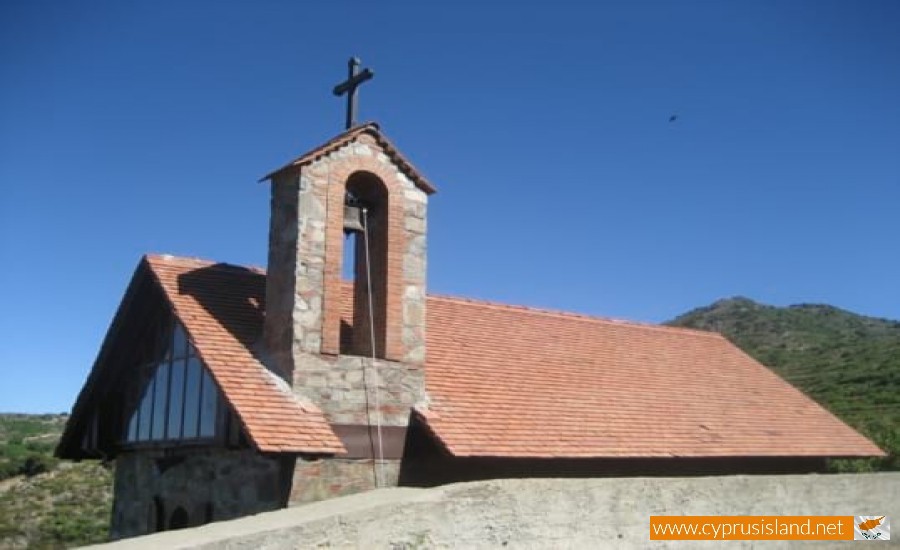