The Apostolou Andrea Church is situated in the village of Pissouri in the Limassol district. More specifically it is located in the centre of the village, near the main square. The church began being built in 1870 and was finally completed in 1882 by volunteers in the village. The church was built in the place of an older and smaller church at the end of the Ottoman occupation.

The architect of the church according to the frontispiece of the main north entrance was Chatzikonstantis Chatzinikola. As stated the construction of the church took around twelve years. The stone that was used comes from the areas of Anogyra and Prasteio villages, and was transferred to the village with carts being drawn by donkeys.

The church is built in a Gothic shape. The rhythm of the church is the usual Cypriot rhythm that can be seen in many places in Cyprus, and which is distinguished by its rectangular shape along with the triangular ledges on the roof and the stone built arches in the interior, without a dome or columns.

The bellower was three times taller than what it is today, when it was originally built. However the earthquakes destroyed it and limited it to the point in which it is in today, with loss of its imposing greatness. The first bell was damaged and it kept in the church storage room. it was of Russian make with a rich exterior decoration and a very melodic sound. It had a weight of 100 kilos and when the bell sounded it could be hear from at a distance of 15 kilometres.

The inauguration of the new church took place on the 11th of November 1912 by the Metropolite of Paphos Iacovo Antzoulato. We are unaware of the delay that occurred, however it could be due to the great church crisis and the Archbishop problem that affected the Church of Cyprus after the death of the archbishop Sofroniou C ‘in 1900.

The church is well known for its masterful wood carving. The iconostasis, the despotic, the pulpit are real masterpieces and were created in 1890. Their construction took 10 years due to the means of that era. The portable icons that decorate the templo are also dated of the same time. Most of the icons are artwork of the monks of the Holy Monastery of Agiou Georgiou Havouza of Limassol.

The icon of the Virgin Mary has great archaeological importance. It is dated to 1778 and it is situated inside the altar. This icon as well as some others of smaller size must have been transferred from the previous church that was located in the same position. The icon of Jesus’ Baptism is dated to the 15th century.

The church is celebrated on the 30th of November and on the 20th of September. Apostolos Andreas was Jesus’ first student which is also why he acquired the name protoklitos meaning first. He taught the word of God and performed many miracles in Patra where he also died. 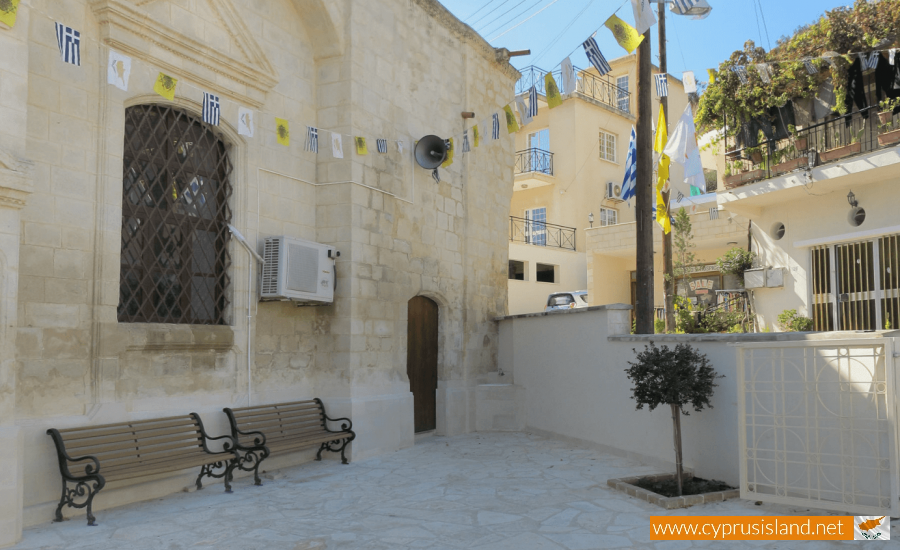 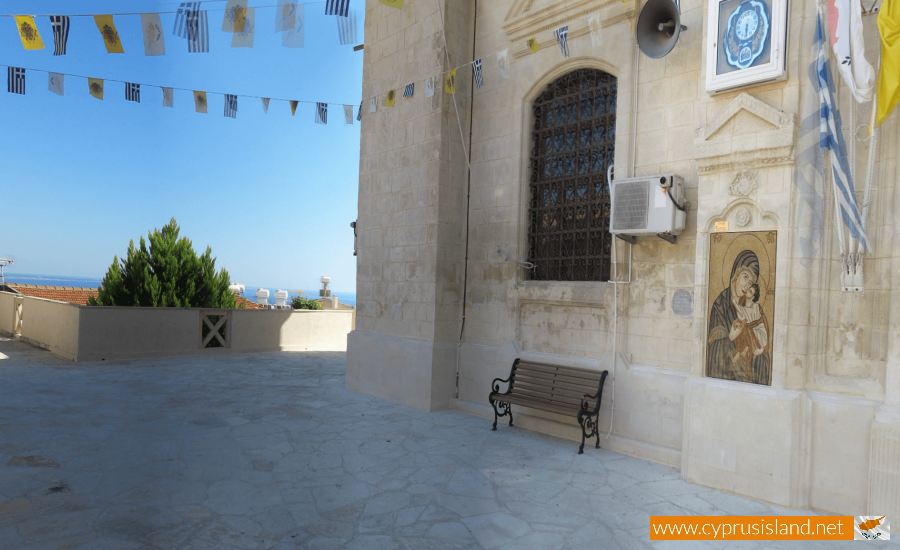 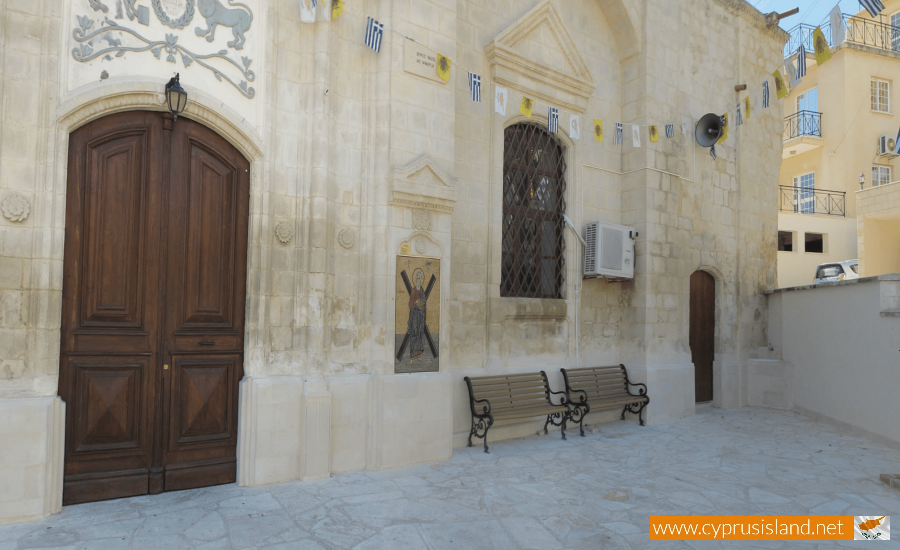