The Monastery of St John the Forerunner of Mesa Potamos (Timiou Prodromou) is situated in the Troodos Forest in an area filled with greenery. The particular monastery is dedicated to Timio Prodromo. According to the Russian explorer Barsky , the monastery can be found in a forest with many pine trees , near a small river.

The monastery is dated to the Byzantine period during the 12th century, which is when the rest of the monasteries in the area were also built. This date can be confirmed through the writings of Archimandrite Epifaniou, and by the icon of the 12th century of the Zoodochou Pigi Saitiotissa. The particular icon was transferred to the church of Timiou Stavrou in 1914, when the monastery was destroyed. It was then transferred to the Holy Metropolite of Limassol in 2003. It must also be mentioned that in 1914 the monastery was made into a hotel.

The monastery was renovated in 2003 under the guidance of the Metropolite of Limassol Athanaiou and the financial aid of Konstantinos Leventis. During the same year, the monastery was staffed with seven monks.

Another written source that mentions the monastery is the law during the Turkish occupation. The monastery had to renew its right to use the Mesa Potamos water for the irrigation of the land in Saita. The annulus that channelled the water from the monastery to the area of Saittas still exists and it part of the monastery. It is interesting to see how the water was used for the operation of a wooden windmill as well as provide electricity to the holiday houses.

Important information about the monastery stem from Barsky’s tour in the area. In particular, he wrote that the monastery had a small chapel and only two or three rooms, one abbot, two monks, a garden and a few vineyards. The monks survived though agriculture and by raising goats. He states that it is a place isolated from the world, suitable for solitude life. Undoubtedly, Barky seems to have been impressed by the location of the monastery; however, he was also disappointed by its architecture.

As mentioned before, the monastery operated as a hotel from 1914 until 1960. It was later on abandoned and until 1998, it brought strong signs of wear and tear. In 1998, the Metropolite of Limassol Chrysanthos made attempts to restore the church. His attempts were continued by the next Metropolite Athanasios. Finally the monastery was restored in 2003. In 2005, it operated and was manned by the Archimandrite Nikolao and seven monks. 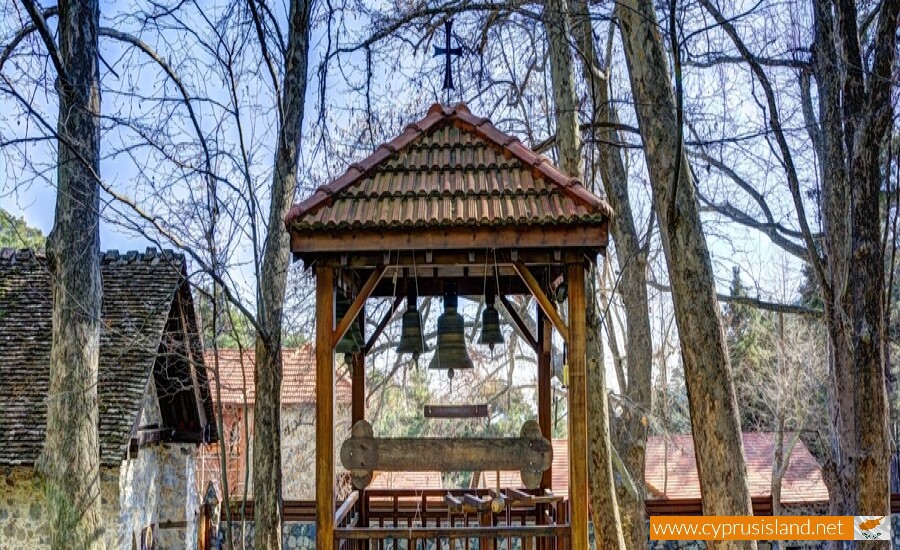 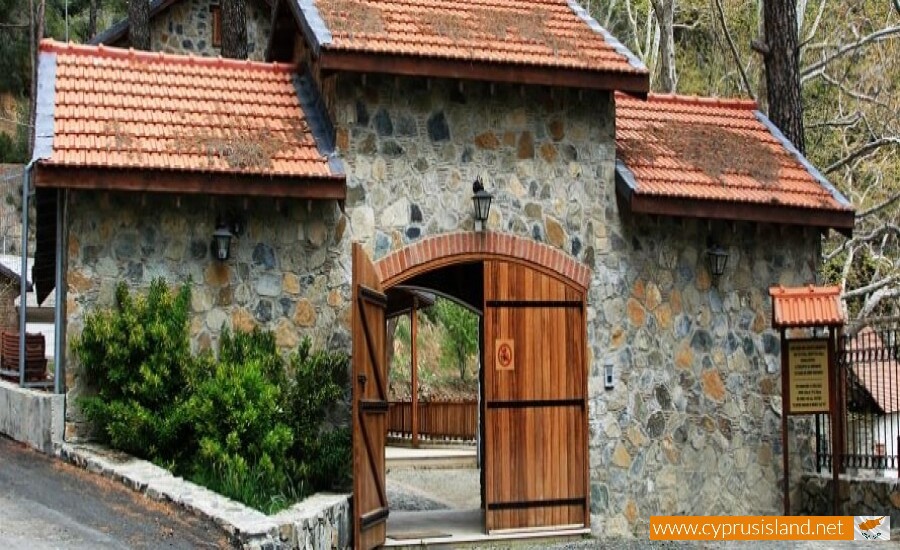 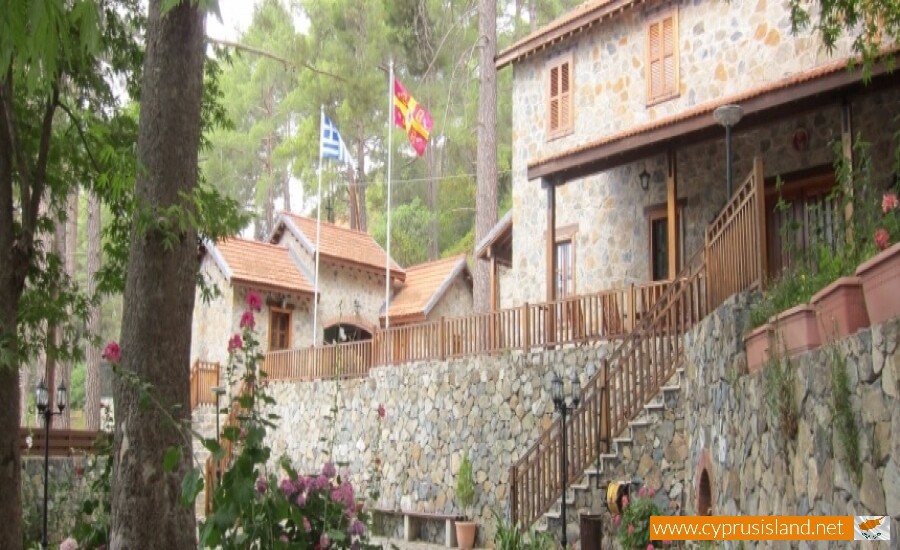 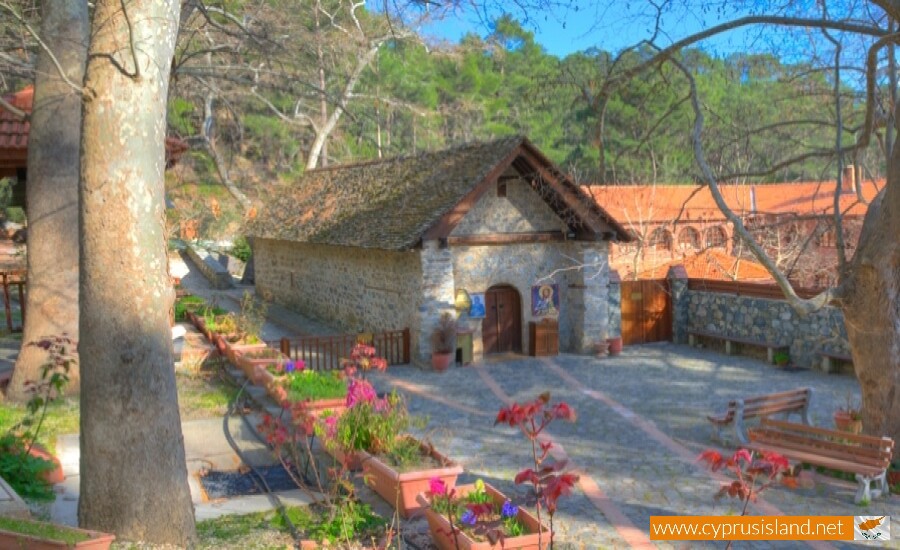 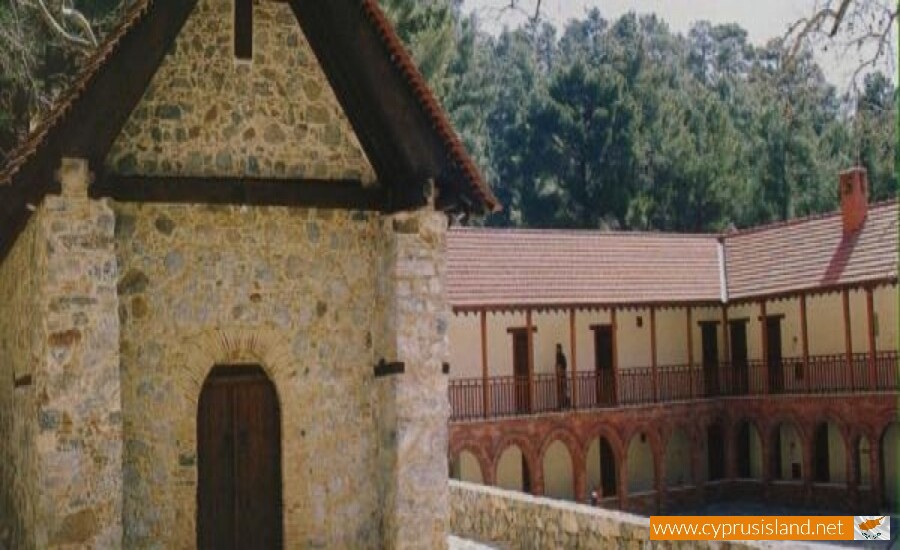