The Holly monastery of Agios Georgios Alamanos in Monagroulli is located at the south of the village beneath the highway of Limassol-Nicosia near the caves of a nearby hillside. The monastery was built in the name of the Witness Georgios Tropeoforos.

Local tradition states that in this area the saint Georgios Alamanos once lived. Saint George Alamanos is one of the 300 Alamanous saints which came to Cyrus from Palestine looking for a safe area to live and pray. The many caves which are located in the hillside above the monastery, are thought to have been the area in which they lived in.  One of these is where saint Georgios Alamanos also lived.

In addition, Agios Georgios Alamanos monastery is built in a byzantine architecture. In the middle of the courtyard is the catholicon, one part and royal arched. In its interior it is covered with modern Byzantine hagiographies. Around the catholicon, in a square shape are the rooms of the monks.

From the time of Ieromonachou Paisiou until 1907 it operated as a men’s monastery. Many monks passed by the monastery and left again. Amongst them was the monk Antonios and his room still exists. On the 4th of May in 1949, the Metropolite of Kiti Makarios made a women’s sisterhood transferring nuns from the monastery of Agios Antoniou in Derynia. 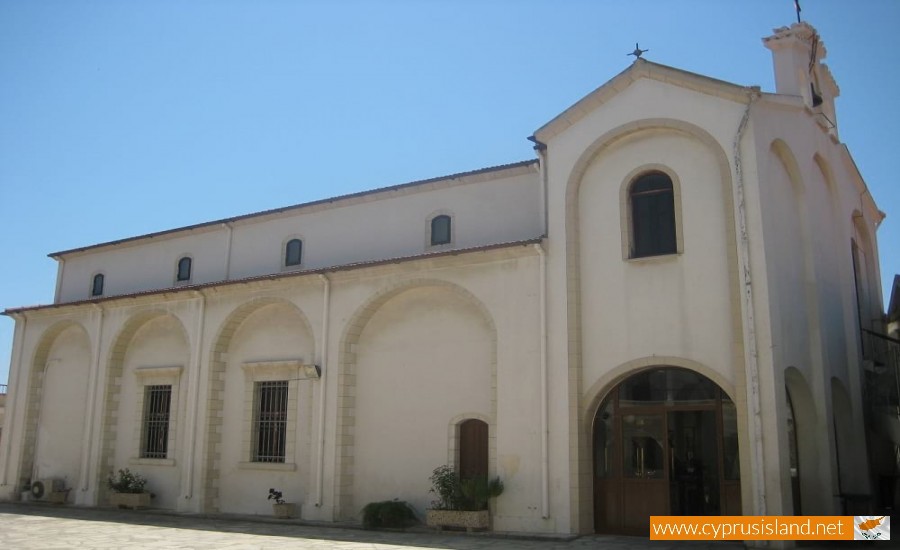 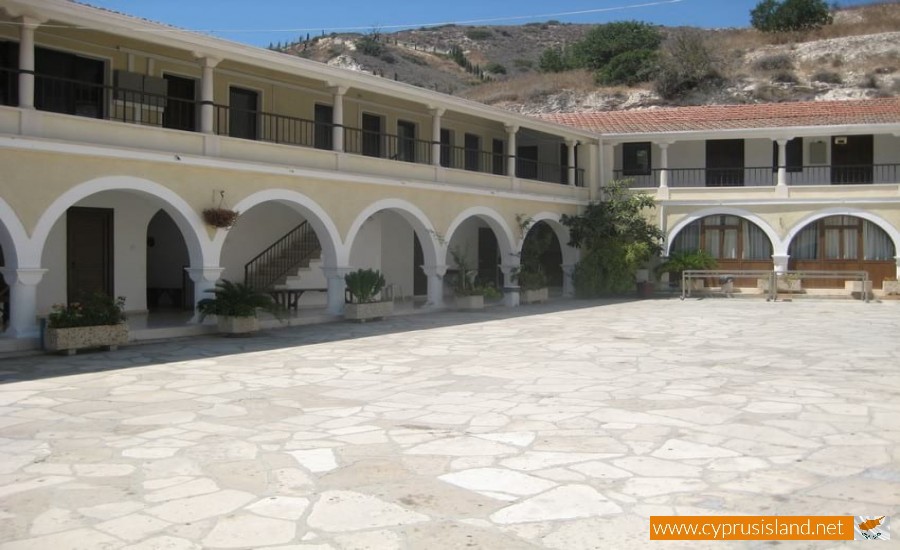 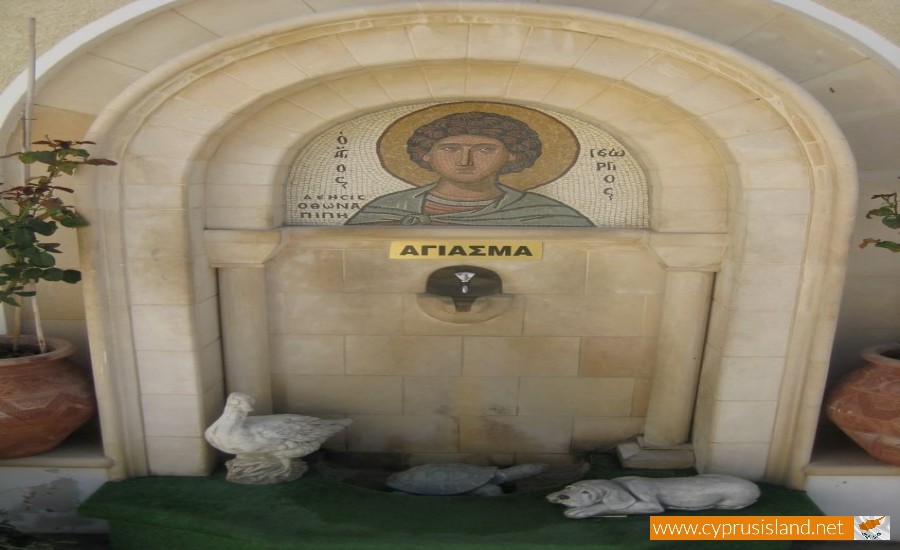