The Arminou Dam is the most discussed and possibly the most beautiful dam in Cyprus.

It is located 40 kilometres away from the town of Paphos and a few kilometres northeast of the village of Arminou.

The study  of the dam was conducted by the mechanical engineers Howard Humphreys and Partners Ltd of the United Kingdom, in cooperation with the Cypriot technical office of I.Theofilou. All the geological researches and the check of the materials was done by the department of water development and department of geological overview.

In the dam there is a controlled water leaking in order to enrich the water aquifer of the river as well as the irrigation of the plantation which exists in the length of the Diarizos River and reaches 40 kilometres away.

The water which is allowed to flow to the bank of Diarizos, is also amplified by water from other sources such as the water fountain of Trozena and other sources which are located in the Arsos area.

For many years before the dam the water did not reach the river banks which caused great reactions to the surrounding communities. The Arminou dam brings great responsibility for the change which can be seen in the river ecosystems which existed at one point and some still exist in the length of the river. 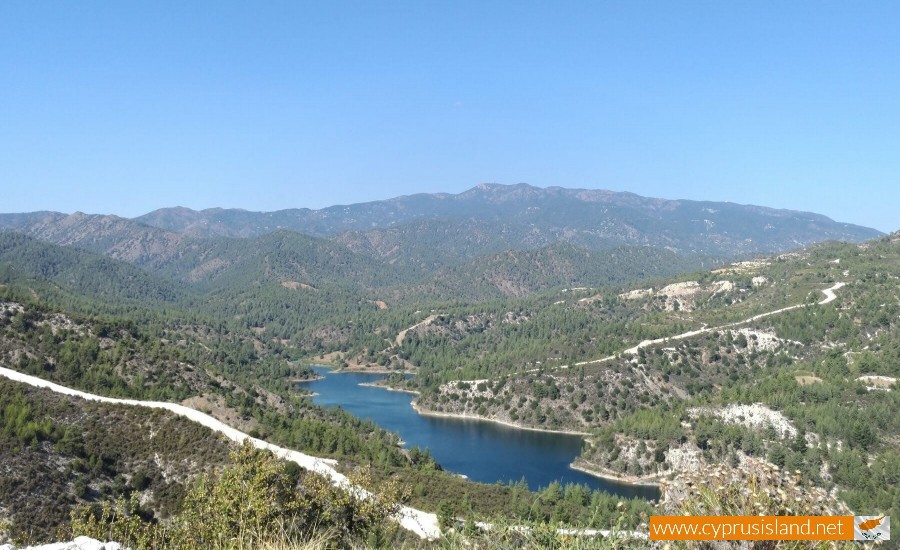 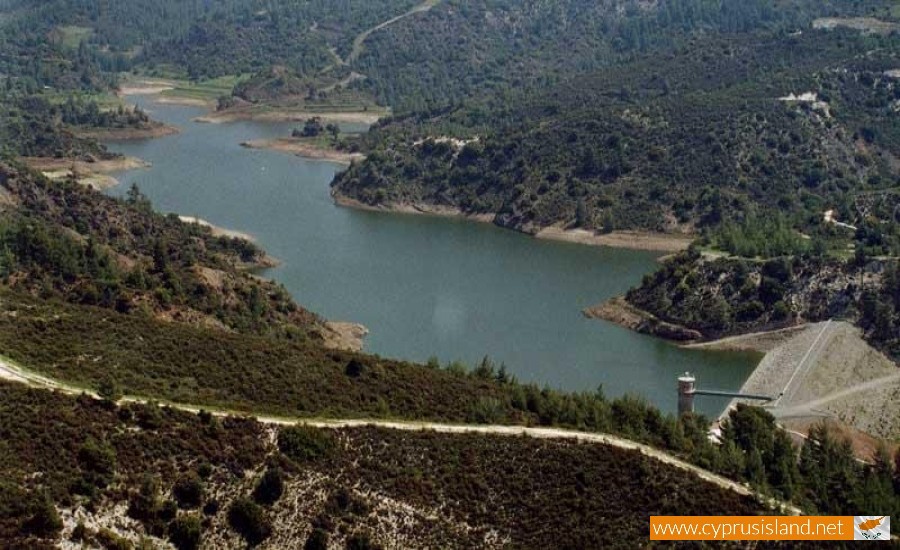 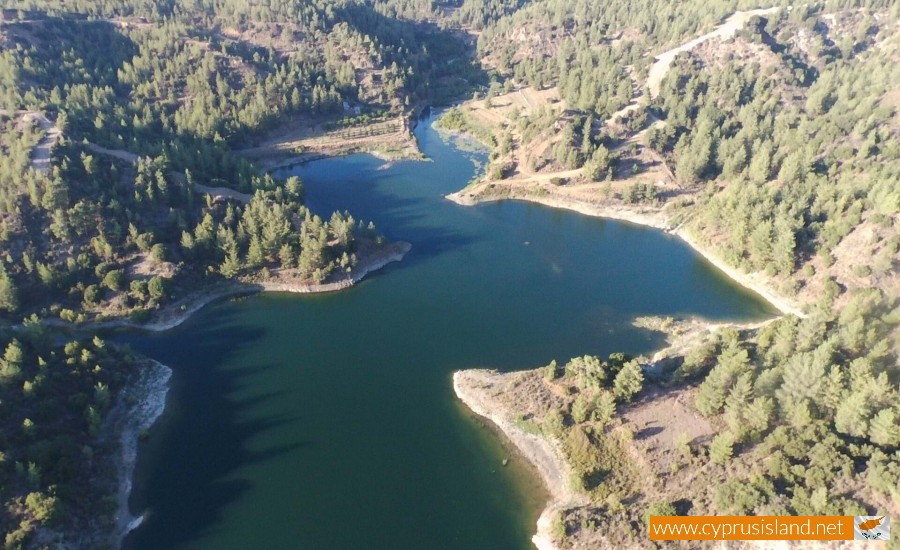 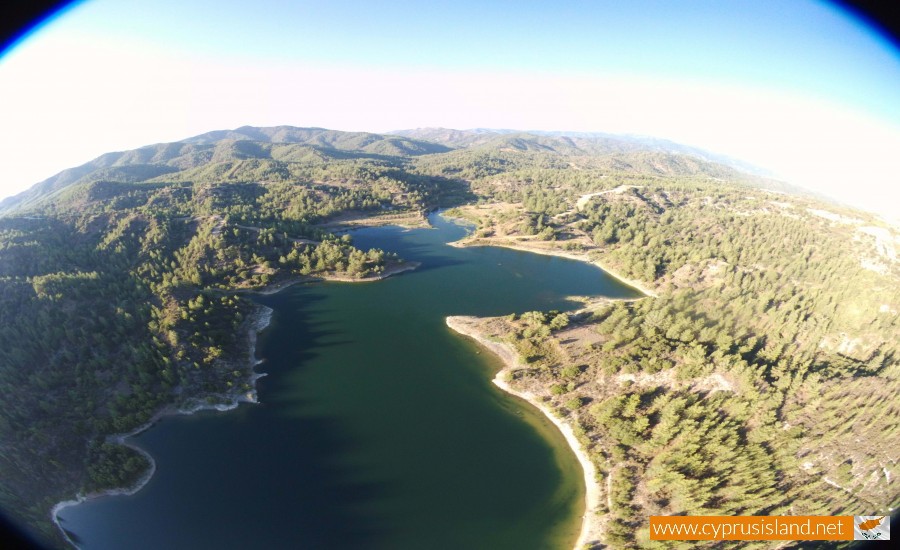 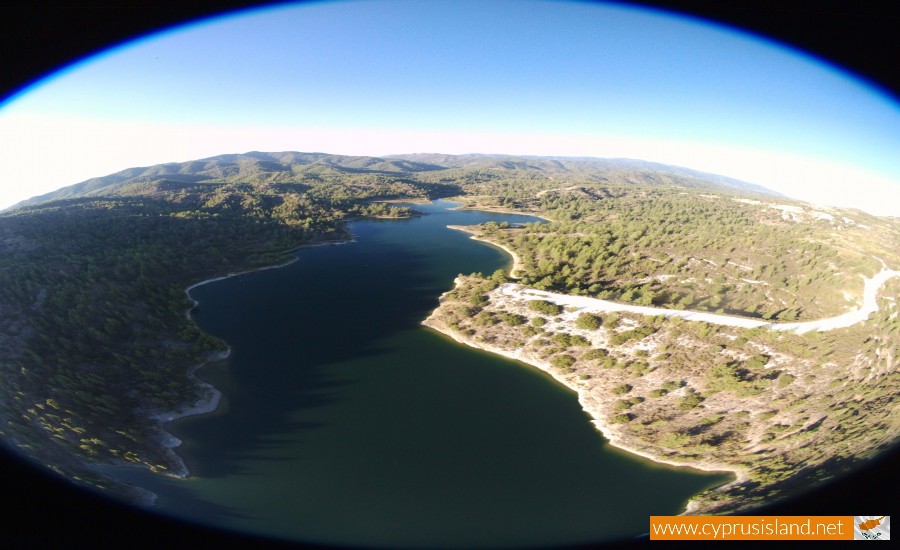