Yemista is one of the most popular Greek recipes. The vegetables which are used to make this dish are tomatoes and green peppers. There are also other vegetables that can be used such as pumpkins and aubergines.

The stuffing is mostly made up of rice, spices and the inside of the vegetable itself. There are also recipes which use minced meat as well. The rice used in the stuffing is either Karolina or a glazed type. Some recipes also use Arborio or carnaroli that are also used for risotto. The spices used for the stuffing are mint or parsley. They can also be used together in order to get a unique taste result.

Yemista is a summer favourite recipe and can easily be categorised in the Greek comfort foods. It is the type of dish that everyone looks forwards to eating with some bread and fetta on the side.

It is considered to be an easy dish with its most difficult part being the emptying of the vegetable that you will stuff. It should be noted that if no meat is added then the dish is vegetarian, and if no cheese is added then it is even a vegan dish.

Once the tomatoes or other vegetable is washed cut the top and empty the inside. Then stud the vegetable with the rice and spice stuffing and place the top of the vegetable back on as a sort of lid.

The vegetables are ready to be placed in the oven. Add some olive oil and salt, and cook for about 1 and a half hours at 200 degrees. Serve with fresh bread and feta cheese. 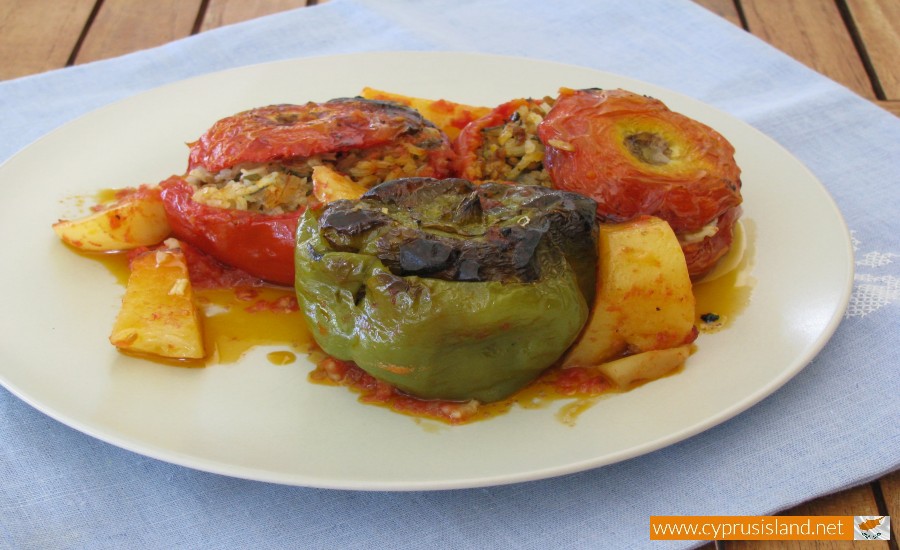 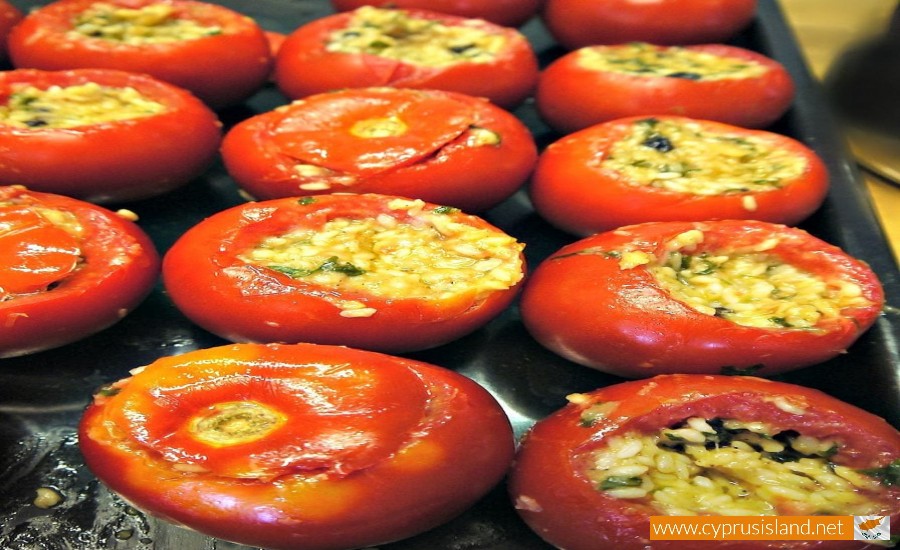 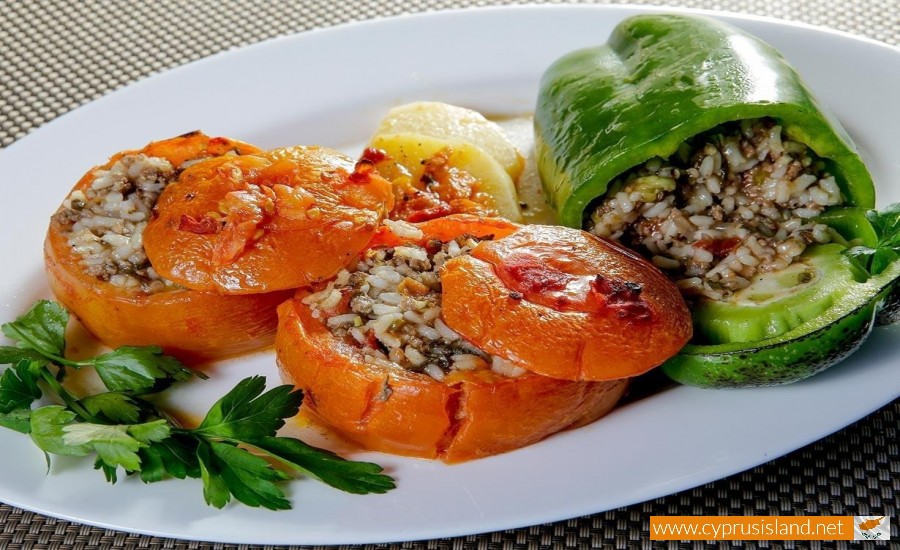 yemista with meat and rice
Prev Next