Trachanas is a type of pasta made of flour and milk. Its shape is granular and irregular and the grains are about 2-3 cm.

There are different varieties: sour and sweet, thick and thin. Sour trachanas is made with yogurt.

Trachanas is cooked as a soup either with plenty of water, or thicker. The cooking time of trachanas is usually very little ,  about 15-20 minutes.

Sometimes it is also cooked with tomatoes.

During the preparation of trachanas, the last stage is drying it. In order to do that the trachanas must be spread out so that it has the largest surface possible.

This procedure, the hanging of the trachana has remained as a traditional saying which is used to refer to someone who is characteristically late.

In Cyprus, trachanas is made of milled wheat (also called konari in the Cypriot dialect) and is fermented in a cylinder form, with about less than a centimetre in diameter.

It is then placed in the sun to dry. It is also made into soup, usually thicker than other soups. Tomato is not used in Cyprus, however most people place small pieces of halloumi in it. 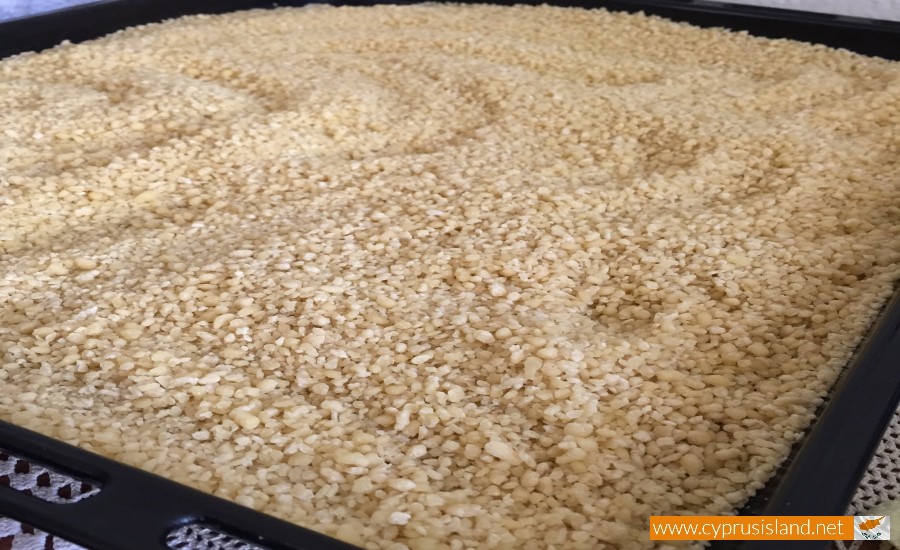 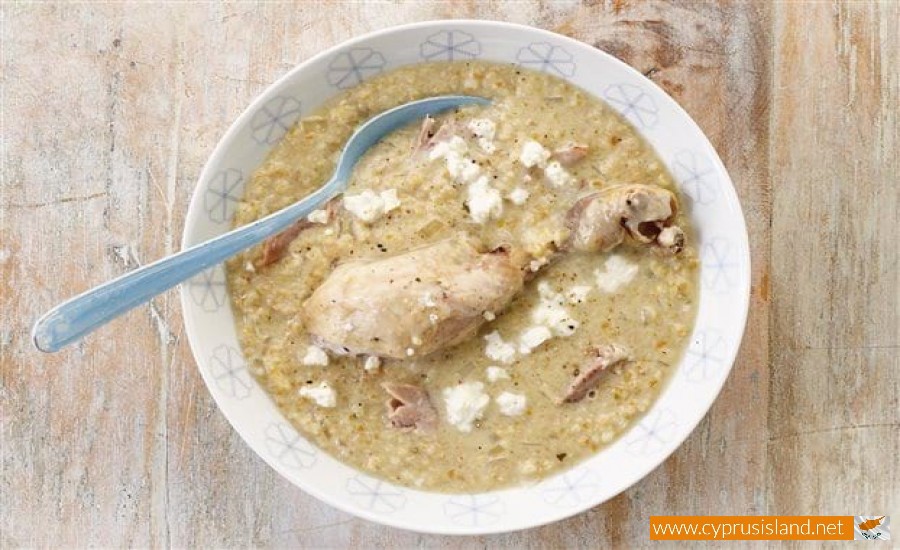 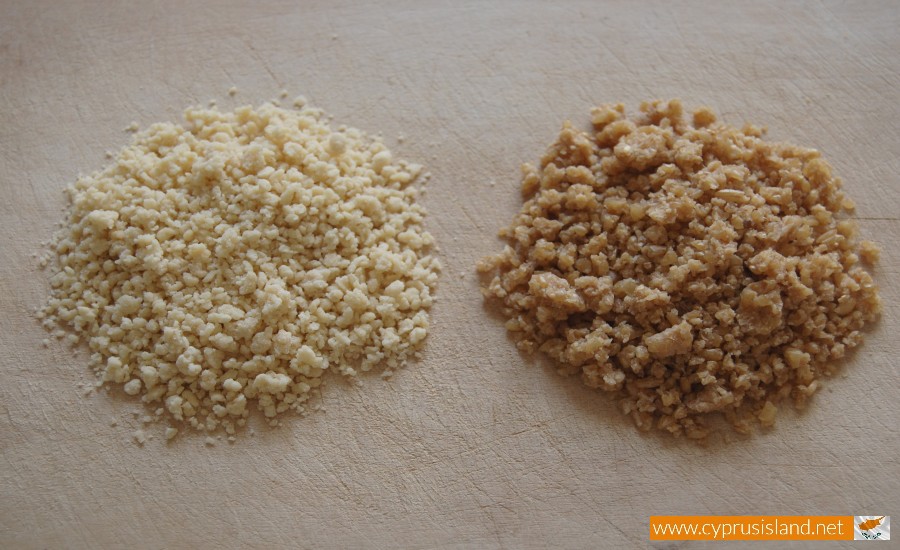 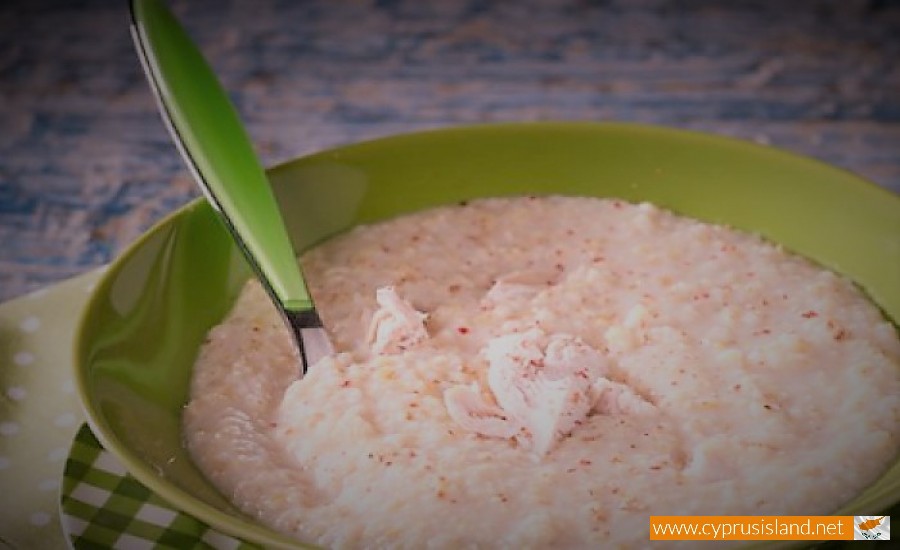 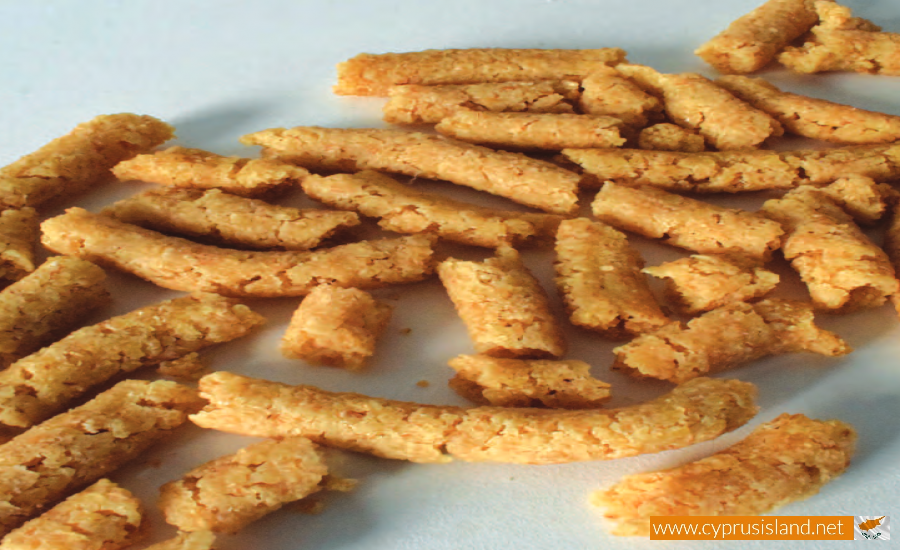