At the mere mention of the word snake, we are completely taken over by fear. In general young and old have learnt to be afraid of snakes and unfortunately kill them. This is completely wrong. The snakes in Cyprus are a treasure and must be treated with respect.

In Cyprus there are 8 types of snakes, out of which 3 are poisonous but only one of them is poisonous to humans. On the contrary to what people think a snake is not aggressive and only harms when it feels threatened. It is actually quite good in many areas such as agriculture since it feeds on rodents and other animals which are harmful for it.

Today the Cypriot water snake is endangered with extinction due to the human factor which kills because of ignorance or for collective purposes and pollutes its habitat. Human ignorance and indifference slowly force the water snake to extinction as well as other snakes to an unsure future.

It is of vital importance to revise the impression which Cyprus has towards snakes. Creating respect towards the fauna of our country, and gaining a spherical and complete knowledge about snakes must be done from a young age at school as well as from the family.

Further down we present the 8 types of snakes including the poisonous snakes in Cyprus: 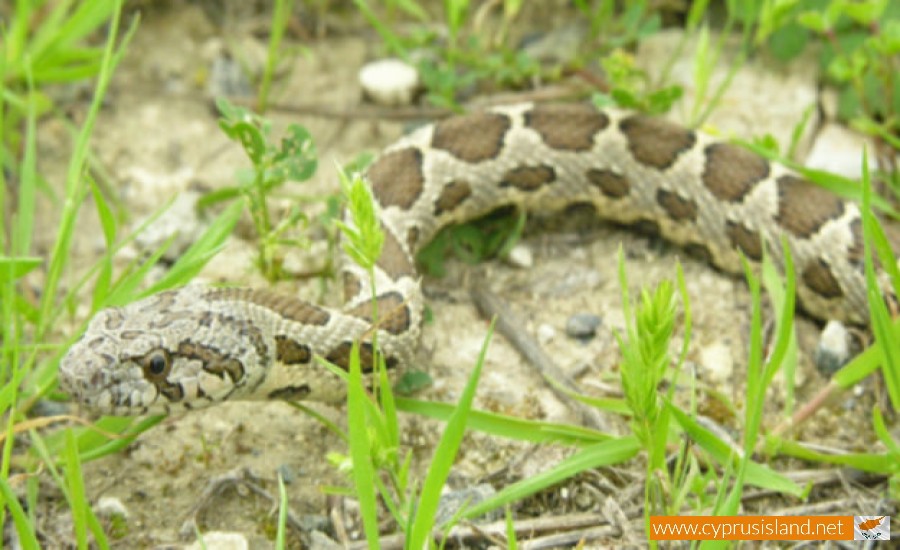 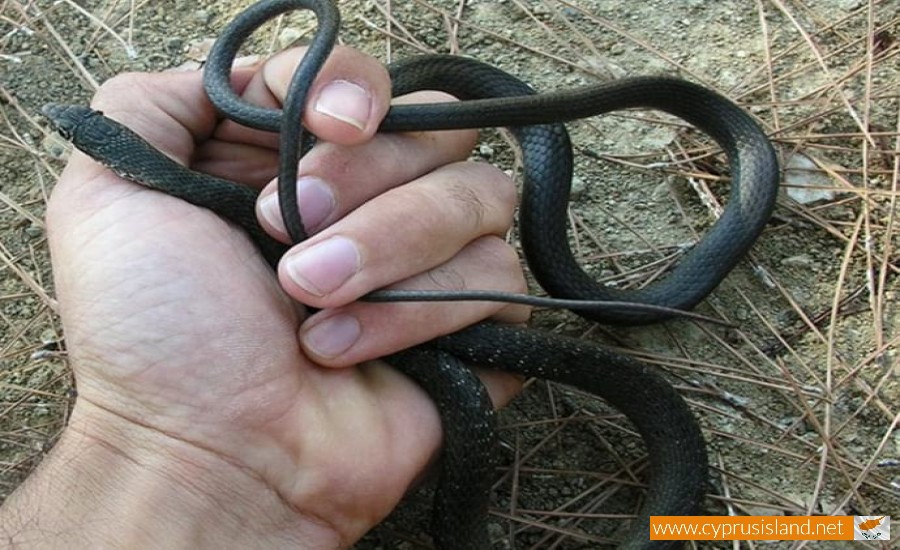 snake of cyprus
Prev Next