Limassol marina is a landmark for Cyprus and it has changed Limassol’s image. The Limassol marina has already been named as one of the most attractive and outstanding projects in Europe.

The impressive project extends to 40.000 square metres which includes 74 villas and 162 apartments. With 650 positions for luxury yachts ranging from 8 to 115 metres, it is the first marina in Cyprus with the ability to dock super yachts. It combines luxury apartments and villas with private docks or direct access to the sea. The property sales are continuing with a very satisfactory pace and have exceeded 130 million euros.

After the arrival of the first apartment and the yacht owners, the Limassol marina now welcomes local visitors as well as tourists offering them a taste at living on the sea. There are already, restaurants, cafes and bars such as the Pixida fish tavern, TGI Fridays, Pizza Hut, KFC, Derlicious, Caffé Nero, Hobo Mediterraneo, Marina Cool Bar, Café Calma, the Yacht club, the Crystal Marina lounge and the Carob Mill restaurant.

Additionally, the marina includes many clothes shops, spa and a gym for its residents. This new project in Limassol offers complete and high quality services and facilities. It is a landmark of the work which can be done, repositioning Cyprus in nautical yacht charts, contributing significantly to the economic development of the island.

During his address, President Anastasiades said that the innovative state-of-the-art project would position Cyprus on the map, particularly for tourism, and that the marina would employ 800 people directly and indirectly and contribute millions to the government and the economy.

The Limassol Marina is considered to be amongst the most significant and expensive marinas in the wider Mediterranean area and the Middle East. It has been termed as the “Monte Carlo of Cyprus” and is analogous to Marina Grande in Capri and the Dubai Marina. 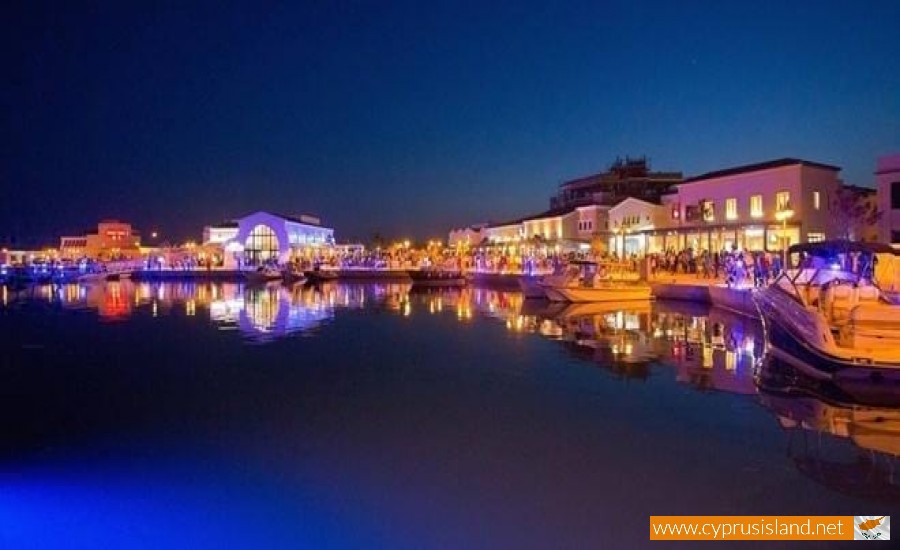 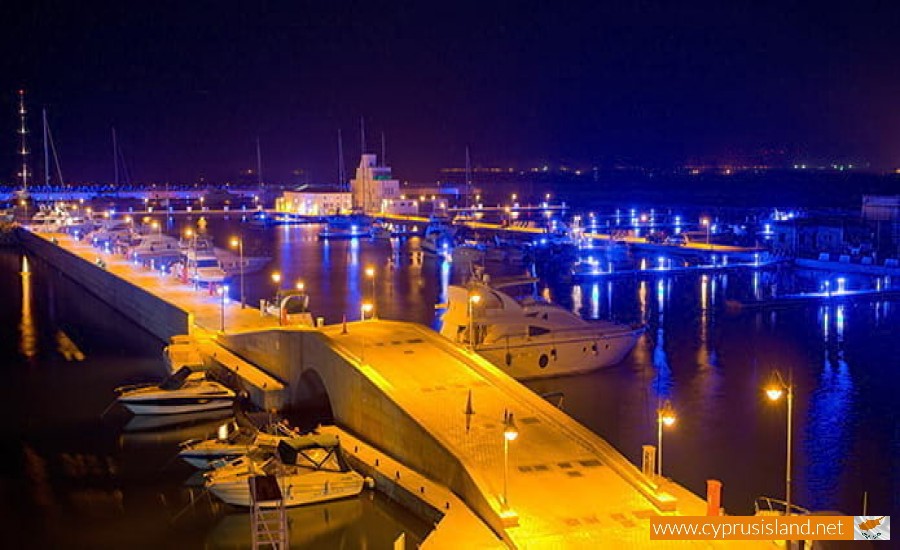 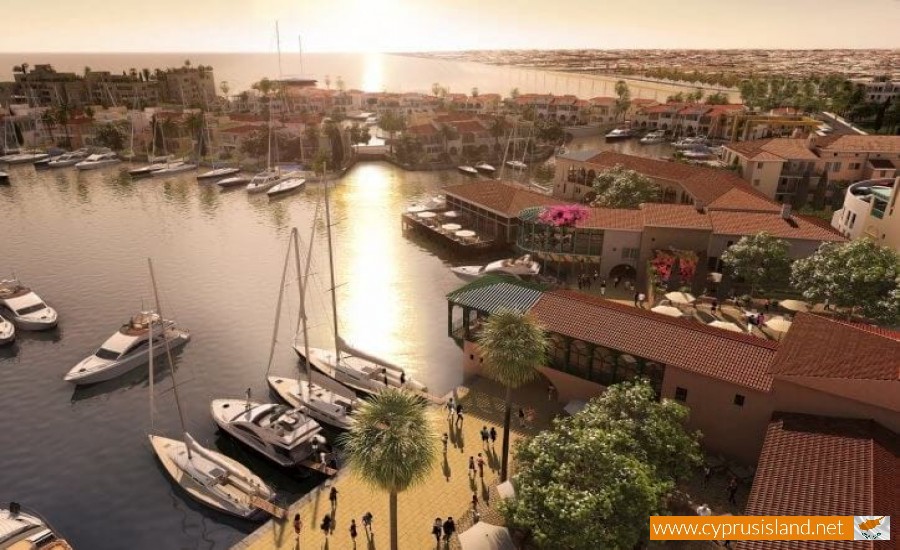