The Kato Drys village is located in the middle of three main cities in Cyprus. The distance from the Nicosia is 50 kilometres and the distance from Larnaca and Limassol is only 36 kilometres. The village is also 25 kilometres away from the Governor’s beach. The village of Kato Drys is built at an altitude of 520 metres from the sea surface. It has a hilly terrain with deep narrow valleys and it split by the Agios Minas River.

The village existed with the same name during the ruling of the Franks and is located on old maps as Catodi. Some researchers believe that it is possible that the village is identified with the village Kakotrigiti which was given to Maritzio de Konstantzo by King Jacob II when he became the Admiral of Cyprus, along with the villages Vavla, Kornokipo Lymbia and Arsos Mesaoria. It is also mentioned that the village had been given to anther noble man, Fabrikio Tsendile the father of Gabriel Tsendile who was King Jacob’s doctor, but then it returned to the property of De Mas Latsi.

The old church of the village is dedicated to the Virgin Mary and is called Panagia Eleousa (16th century). It was renovated by the department of antiquities and there are sections of hagiographies which are saved in its interior. The large church in the village is dedicated to Agio Charalambo and it was built in 1897. Agios Charalambos is the saint of the community. There are three chapels in the village. One is Agiou Neophytou which is located south of the village on a hill and it was built in 1923 after a donation of the community. The other two chapels are those of Agiou Georgiou and Timiou Prodromou. 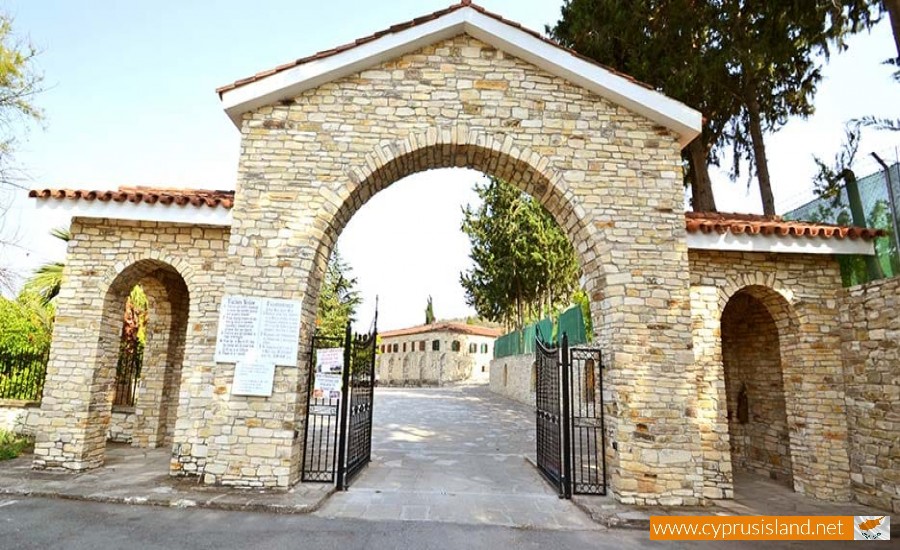 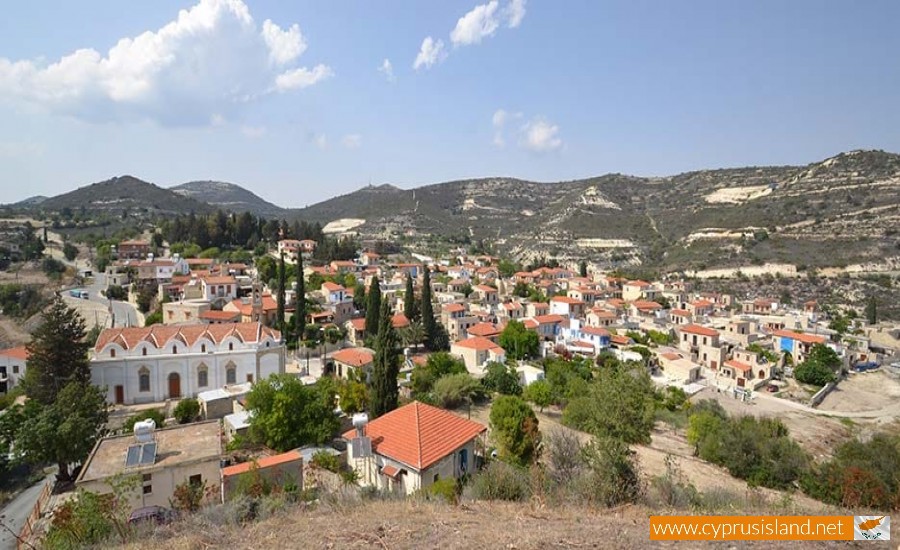