Paliometocho is a large Greek village in the Larnaca district about 20 kilometres southwest of the city of Nicosia.

According to the inventory in 2001 it has 4.074 residents. It is built near the west bank of the river Merika which is a smaller river of the main one Serrahi at an altitude of 230 metres.

After the Turkish invasion in 1974 many Greek Cypriots took refuge in the area.  In October 1987, two areas were developed into 74 pieces of land for the refugees. In 1976 its residents were 2.686 and in 1982 they numbered 2.778. With the official inventory in 1982, Paliometocho was the 10th largest area in population of the Nicosia district. 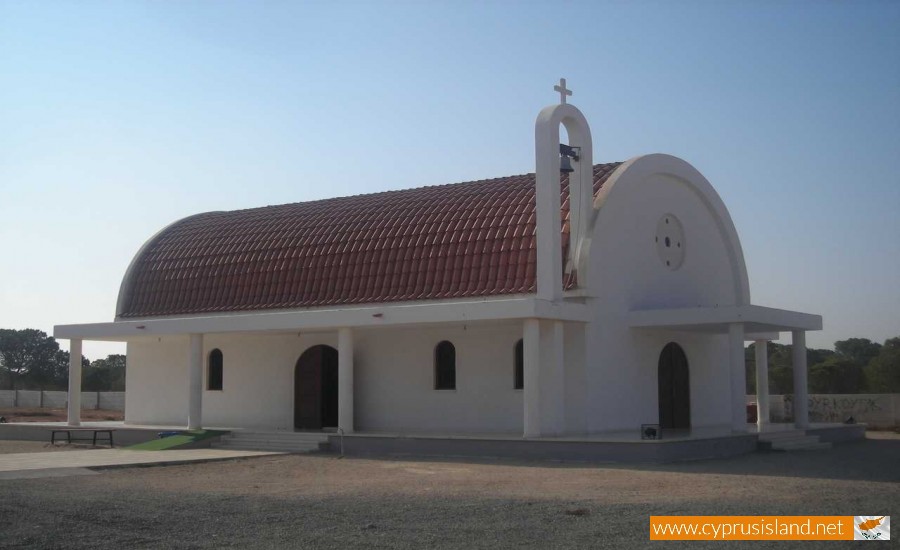 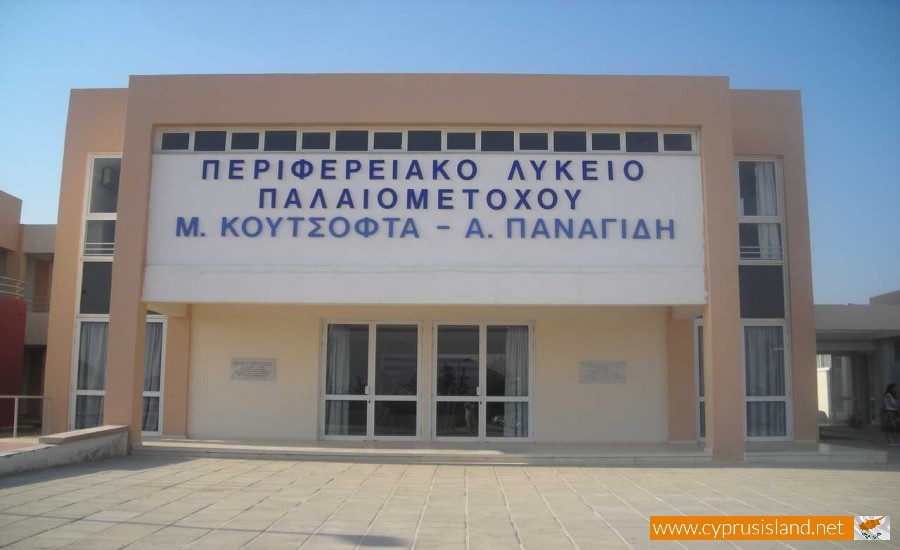