Browsing at old maps, one can find the village under various names. From this Karouzis understands that the village was definitely medieval. The Great Cypriot Encyclopedia adds that the village was marked on the old maps as Elisides. In concern to the village name there are many versions with the most popular being: The first version which comes from Simon Menardo and is written in the Great Cypriot Encyclopaedia , connects the village name with the word “englistra” which is the of the solitude of the monk. This could be the reason why the name of the village is also written as “Anglisides”. The second version which is presented in the website of the Anglisides Primary school, mentions that the village name is due to the many underground churches. Another version relates the name of the village with an English visitor who lost his wife while walking in the mountains of the village. Then he began to look for her, asking the villages “Anglis ides” which he meant “Have you seen an English woman?” This story was spread out by a merchant who told this story in a coffee shop in Larnaca. Whoever heard the story would mention the man as being from the “Anglis ides”.

Anglisides is a community which follows an increase in development, a fact which is closely related to a steady increase in population. The projects of the Community Board, the geographical position and the small distance between Anglisides and Larnaca are some of the factors which contributed in the development of the area. Services, shops and industries are in operation in Anglisides and serve the residents of the regional area, also creating jobs for the residents of the community. Therefore some residents work in Anglisides while others in the closest town which is Larnaca.

By examining the population course of Anglisides, it is obvious that the most important increase in population occurred between 1982 and 2001, in particular in 1982 there were 728 residents while in 2001 there were 997 residents. Additionally, in 1960 out of the 563 residents the 440 were Greek Cypriot while the other 124 were Turkish Cypriot. In 1975, the Turkish Cypriot residents abandoned the village. However the population of 1975 and 1982 in comparison with that of 1973 increased, due to the creation of refugee camps after the war.Today, the number of residents exceed 1400. It is worth noting that the village has met a significant development and are attempting to become the largest village in the area. The table below shows the population course of the village. 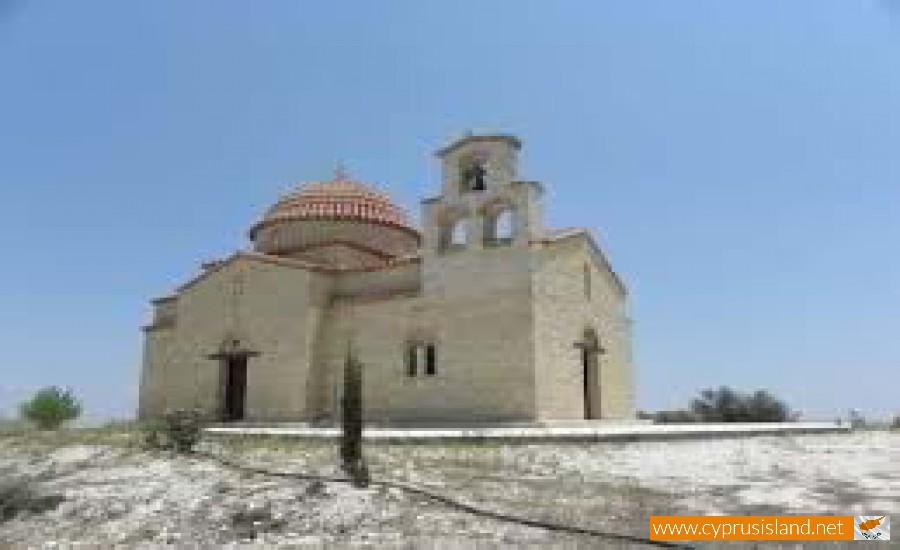 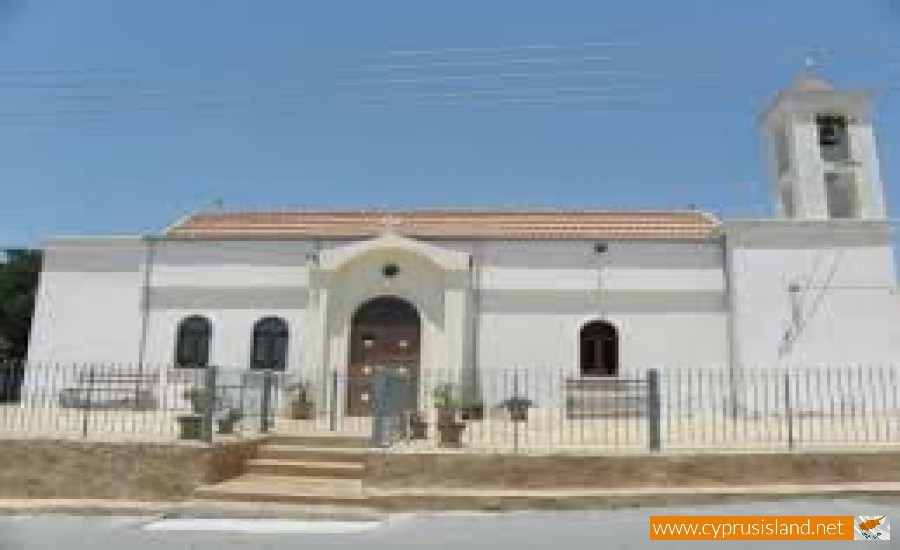 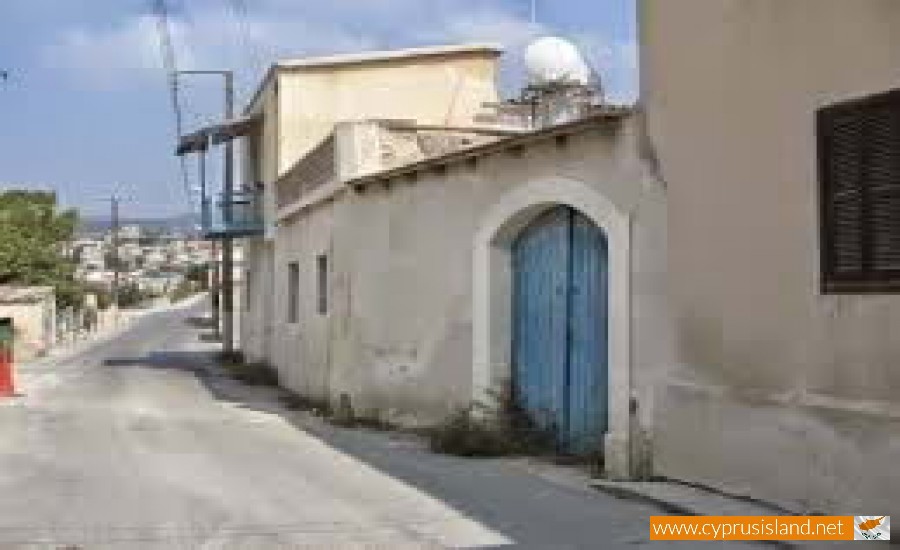