Alethriko is a village in the Larnaca district which is located in a privileged position between three districts. It is 15 minutes away from Larnaca, 30 minutes away from Nicosia and Limassol accordingly. According to the inventory of 2001 it has 793 residents. Alethriko is located in a green plane and Stavrovouni is in the background. The village is crossed by the Pouzi River which flows from the Stavrovouni. Alethriko is surrounded by many mountain ranges. To the east the Kato Ori are located, while at the north the Apano Ori are located. To the west is the Aspropetra and Athkiakomoutti and Poupes is to the south. Alethriko has about 119 localities. In most of these areas there is plenty of hunting prey and many areas offer hunting excursions. Alethriko is surrounded and borders with many Larnaca villages such as Aplanda, Kivisili, Anafotia, Klavdia, Agglisides and Tersefanou.

The history of Alethriko is dated since 900 B.C from ruins which were found in the area. In the village Enetic remains such as the Enetic water tap, the stone bridge, and the water reservoir are projects which are being reconstructed. The Alethriko village has a rich and modern history to the present day.During the Second World War four young men fought at the side of the British against the Germans. Later on the young men acted heroically during the freedom fight of 1955-59. Some of them joined EOKA and from the first day of the incitation they raised the Greek flag and the village primary school. Some of them were captured and tortured by the British and many villagers hid the wanted fighters placing their own families in danger. In 1974 some of them also fought the Turkish troops and were later freed.

The residents of Alethriko were 230 in 1881, 322 in 1911 and in 1946 they increased to 462. In 1974 many refugees from Mesaoria arrived at Alethriko, since the community counsellor Konstantinos Charalambous opened many empty houses in order to accommodate them. Therefore with time, two refugee communities were built. The Turkish Cypriots were 21 and they would never exceed this number. If they became 22 someone would have to leave or die. This is due to the tradition which stated that Saint George did not want them to exceed the number. The Turkish Cypriots lived around the Church area of this Saint. Even during the 1960 disturbances the Turkish and Greek residents lived peacefully together. During the last few years, due to the privileged geographical position, the area draws many new couple who desert the cities and choose to live in the village. The village has become an attraction point for many British nationals or even many Cypriot migrants who lived abroad for many years, either from Australia or other countries m choosing to buy or build at Alethriko. Today Alethriko has about 800 residents.

At Alethriko many olive, carob and almond trees flourished, and in some areas vines were grown. That is why many residents were engaged with the growing of these trees as well as the growing of wheat. Today very few residents engage with livestock such as sheep goats and cows. Most residents work in the Larnaca district as well as other districts. Many work at building constructions and other with business. Some residents though have planted olive trees in order to produce olive oil. There is already an olive refinery at which the village residents produce their own oil. 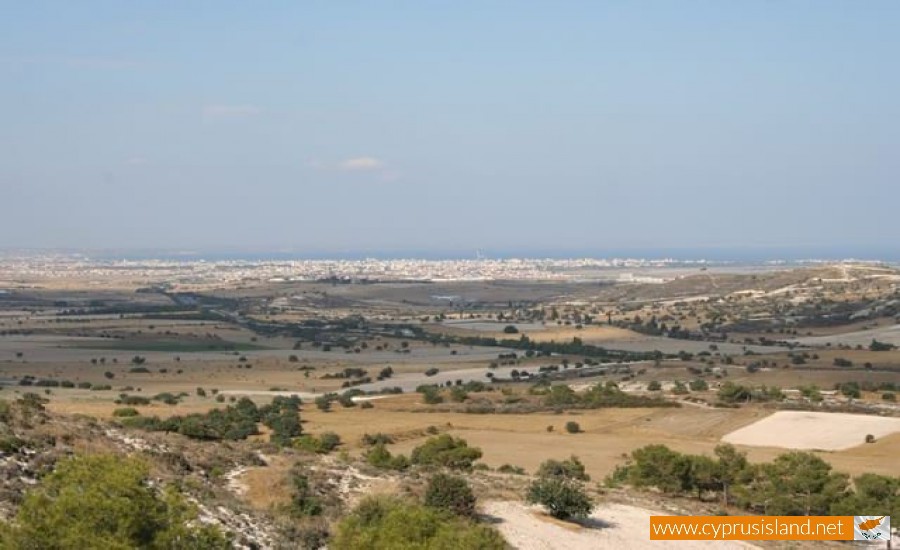 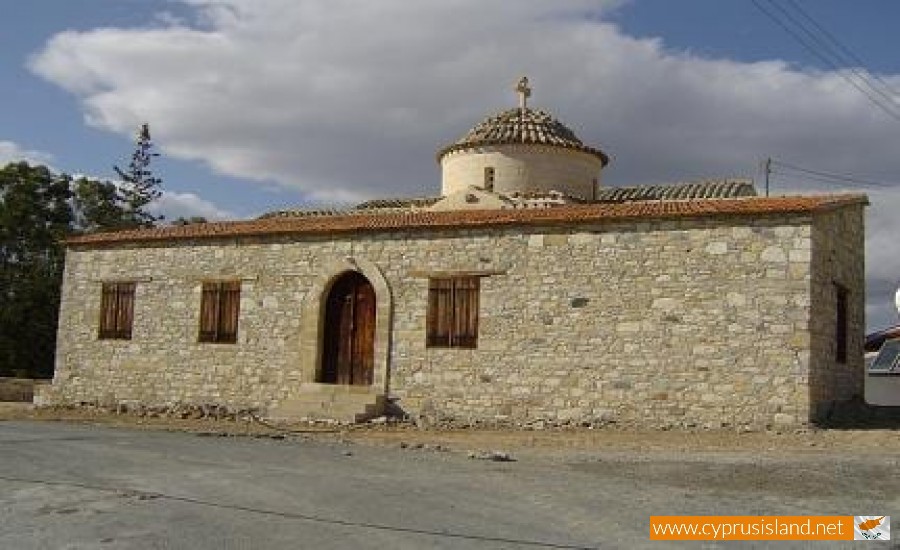 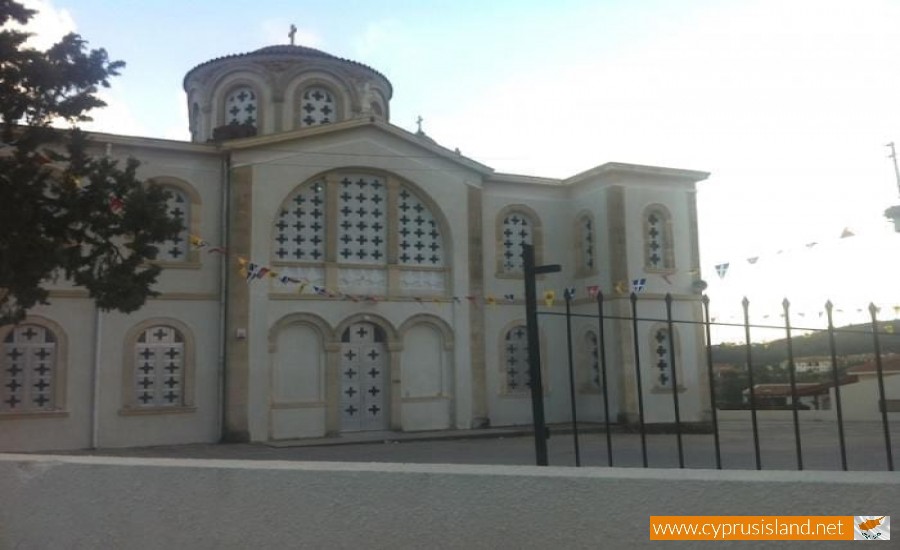