Tremetousia was a mixed village in the Larnaca district area in Cyprus. It is one of the four villages of Larnaca (along with Arsos , Melousia and Pergamos) which have been under the Turkish occupation since 1974.

The village Tremetousia is the modern version of the ancient village of Trimithoundos which is wold wide known due to the Episkope Saint Spiridon Trimithoundos the miracle maker.

Today the main office of Mitropoleos Trimithoundos is located temporarily in the closest are which is Dali. A large part of the village as well as the Saint’s church have been transformed into a military area by the Turks and that is why there are no recent photographs. It should be noted that before the war in 1974, the community had 361 Greek Cypriot residents and 244 Turkish Cypriots. 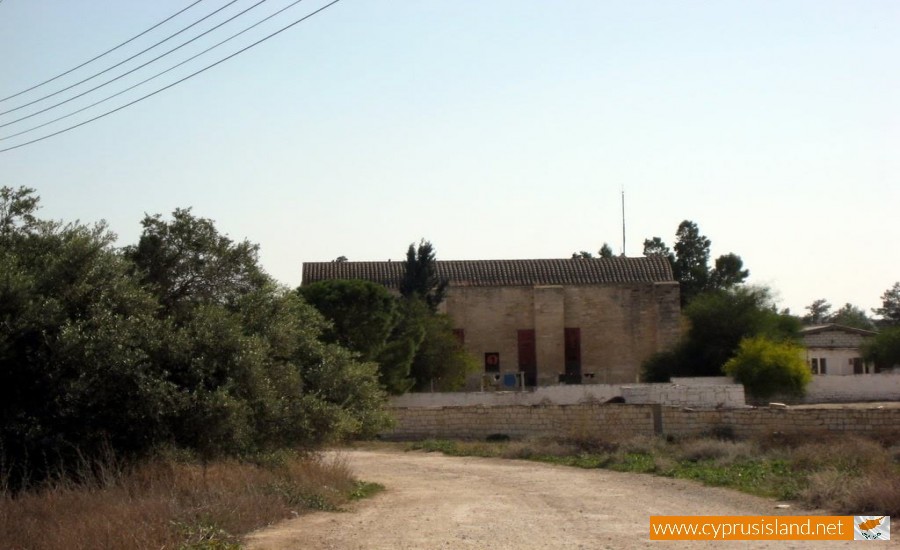 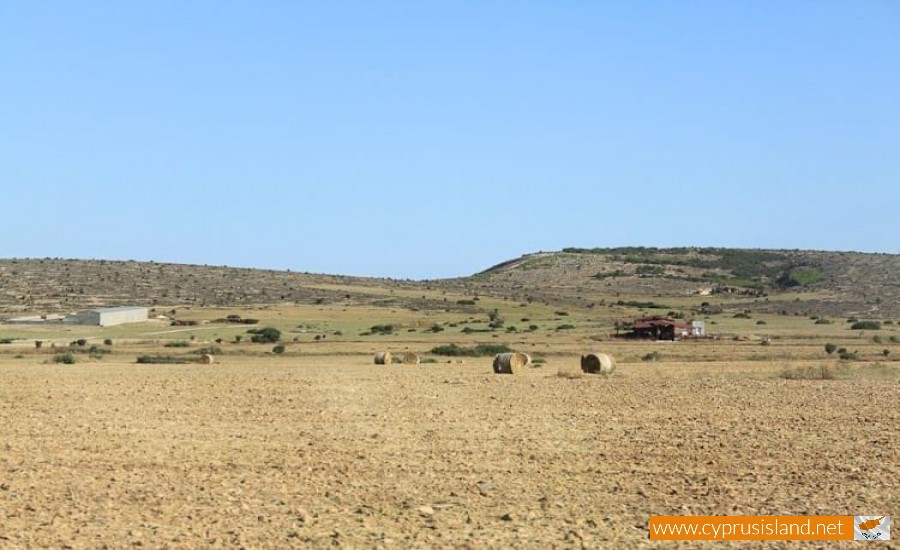