It is located southeast of the island, surrounded by sea on one side, the occupied part of Cyprus on another side and the British Bases on the other side. It is located in the middle of Makrasika, Achna, Dekelia, Pylas and Pergamou.

Xylotymbou is also considered as a new village. Until 1821 there were no residents. Hadjigiorkis was one of the first residents in the village. When he was married in 1840, the village only seven houses. In the old years the village must have been habited as we can see from the ancient caves of the pre-Christian era, the chapels and the small chapel of Saint Andronikos during the byzantine period which was built before the one today.

During even earlier, the village along with Ormidia, the Virgin Mary of Trasia, Avgorou, Xylofagou, Liopetri, Agia Napa until the cape of Pila formed the kingdom of the thrones which was destroyed due to the earthquake and the raids of barbarians. The tower in Xylotimbou was a look out of this era in order to locate pirates.

In the Great Cypriot encyclopaedia of Costa Christofidi it is mentioned that the amateur archeologist Luigi Palma di Cesnola, the consul of America in Cyprus (1865-1876) discovered a wooden carved tomb with a great 1882 carving representation of Aphrodite and Artemis. That is why the name Xylotymbou was given. The elders of the village said that at the location where the tomb was found, there used to be an arched building which was torn down and the stones were used for the construction of Saint Andronicus. The residents of Xylotimbou deal with agriculture, livestock, trade and many residents work in the British Bases of Dekelia and the Tourist industry of Agia Napa, Protara and Larnaca. Xylotimbou is well known for its 10 chapels and the monastery of Saint Raphael, Nicholas and Irene. 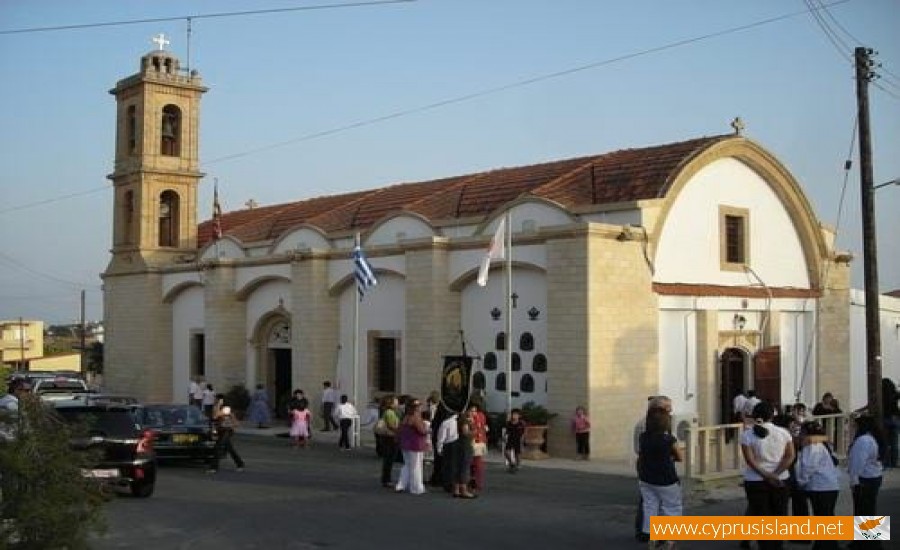 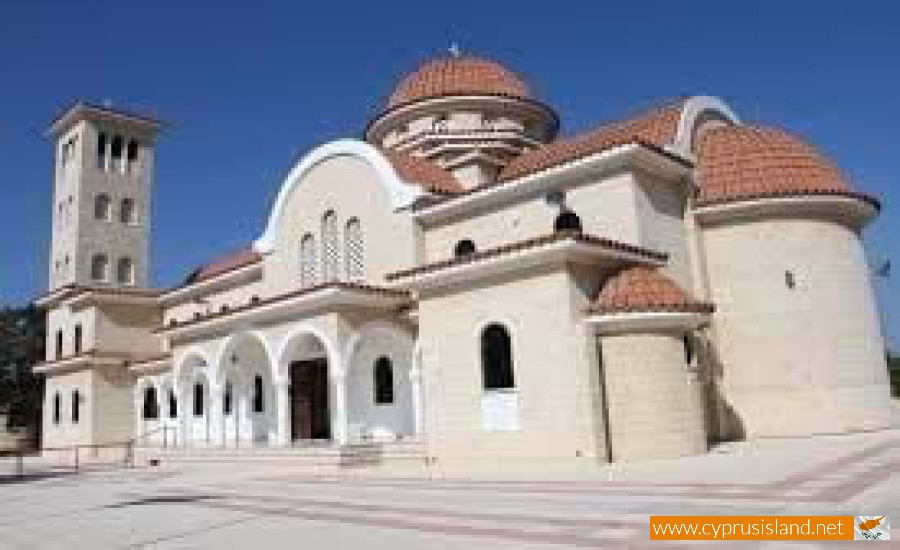