The strategic part of the Limassol Port, its integration in the European Union , the liberalisation of port services, the expected removal of the Turkish embargo as the solution to the Cyprus problem, are reasons that impart a very optimistic outlook on the future, as well as  increase handling and passengers through the Limassol Port.

The port is made up of the following areas:

Part of the warehouse number 2 was given to the British Bases for transferring their loads, while the rest of it was given to the Customs Department for the consignments of cargo remaining in port space (Republic Bonded Warehou

4. There are also 148 power supply points for refrigerated containers

In concern to the building facilities in the fenced port area, these include:

Apart from these a new modern passenger building is expected to be constructed in order to increase the quality of services that are offered to the passengers , and create a meeting point for the Cyprus ports authority, the city of Limassol and Cyprus in general. This project is also included in the attempt for a geographical division of the port into commercial (west) and passenger (east) port. 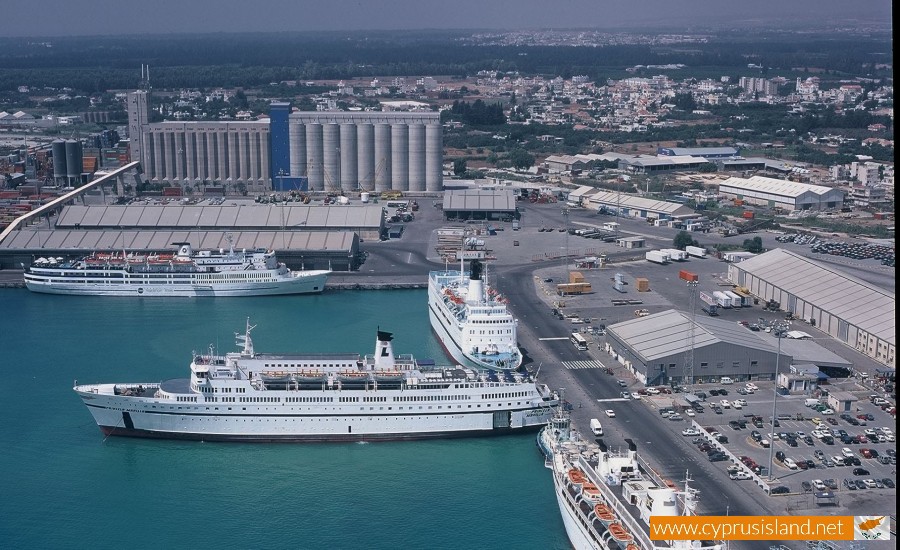 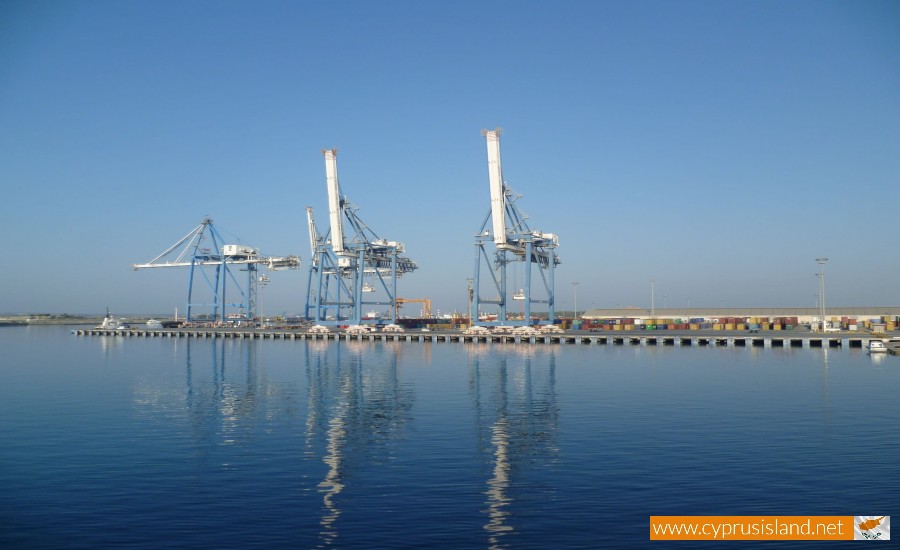 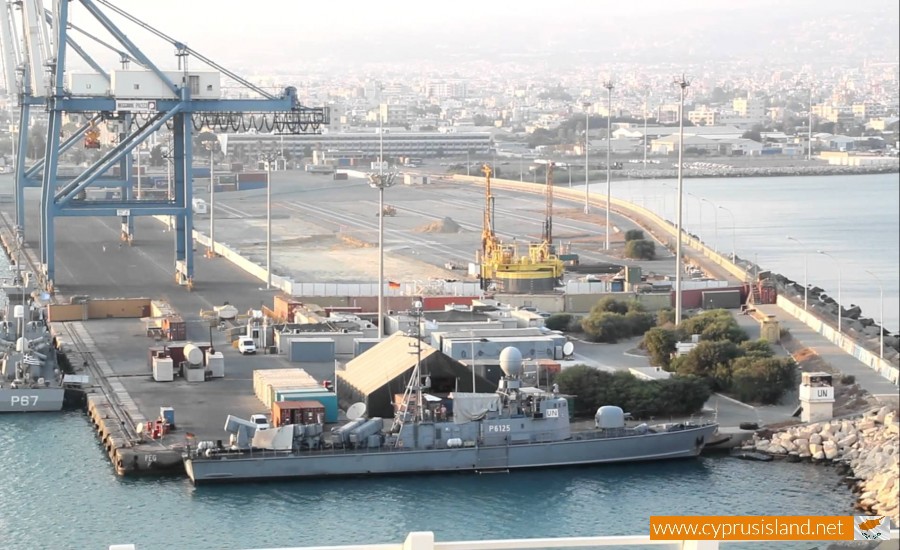