The Larnaca Salt Lake is located at the southwest part of the town of Larnaca, east of the villages Meneou and Dromolaxia, near the Larnaca Airport.

The lake is made up by a network of four salt lakes of different sizes, three of which are connected. Their total extent reaches 1761 hectares. The four lakes are called Alyki, Soros , Orfani and the forth one is a small lake which was part of Orfani but was cut off due to the construction of the Larnaca Airport runway.

The Larnaca Salt Lake is considered to be a wetland of international importance and it is protected by the Ramsar Convention since 2001, while it has also been characterised as a Zone of Special Protection since 2005.

Each year, at the same time the Larnaca Salt Lake is painted pink by the thousands of Flamingos (Phoenicopterus roseus) that overwinter on its banks. To the west side of the bank, is the Hala Sultan Tekke Mosque. 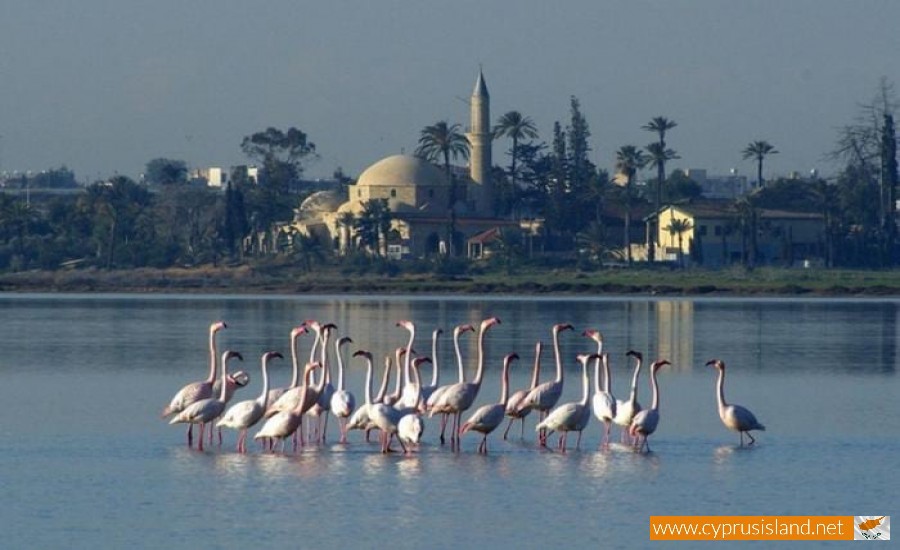 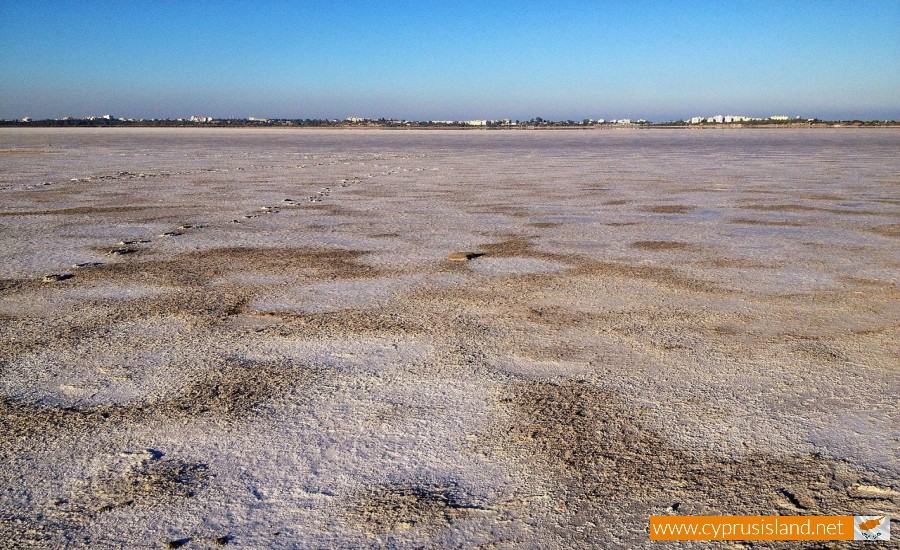 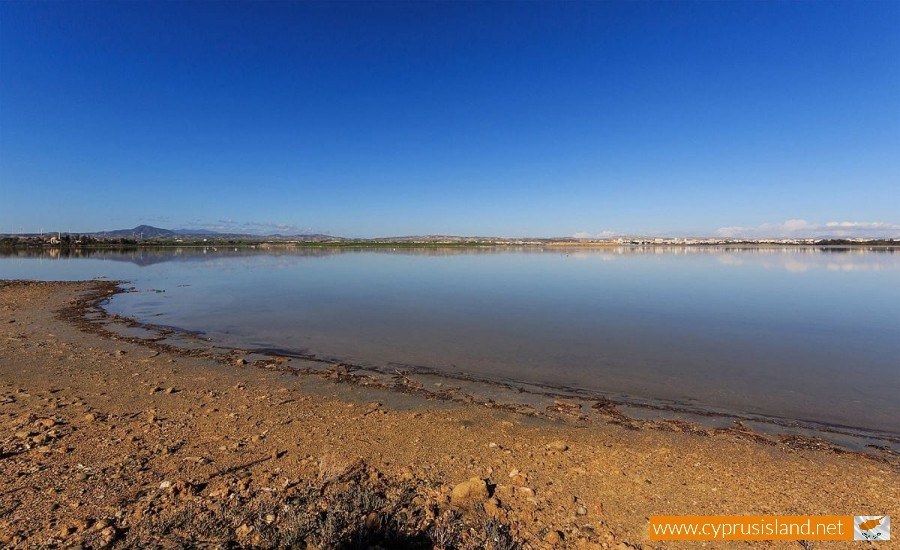