Paralimni Lake is located in the eastern part of Cyprus in the Ammochostos district a little outside of Paralimni.

It is one of the most important wetlands which is covered by rain water and has an extent of 5 square kilometres.

Due to the problems which are created due to the humidity in the surrounding villages, channels were opened in order to allow the rain water to flow towards the fields for irrigation.

This however resulted in the drying out of the largest part of the lake. During earlier years it said that fish used to live in the lake and that the residents used to catch them with landing nets.

Also the lake was used as an area which the residents placed dead or sick animals and therefore vultures and other predators lurked around the area.

The Paralimni Lake stands out from the fact that it is the home of the rarest and endemic kind of water snake the natrix-natrix cypriaca.

It is a type of snake which is threatened by extinction. It has a length of about one metre and it has three different colours. The female water snakes become even bigger.

They are not poisonous snakes by they defend themselves by secreting a smelly fluid. 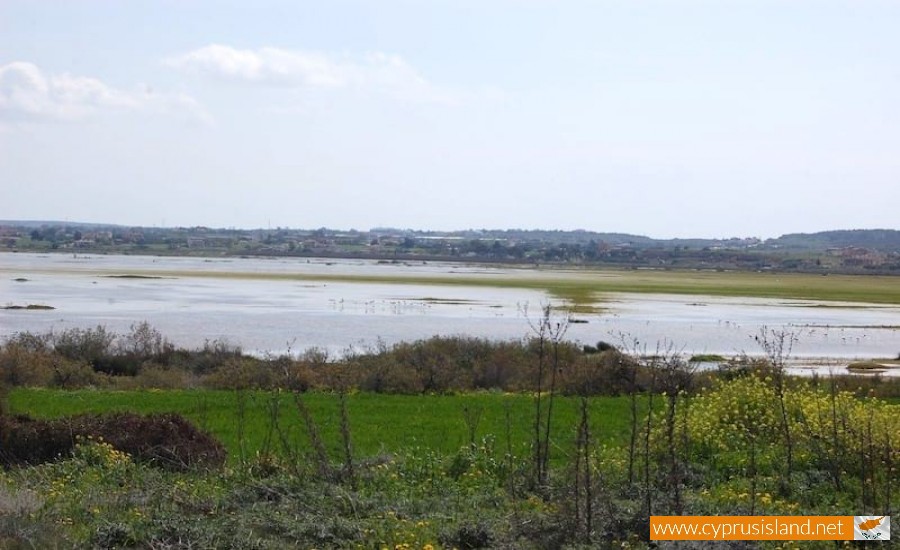 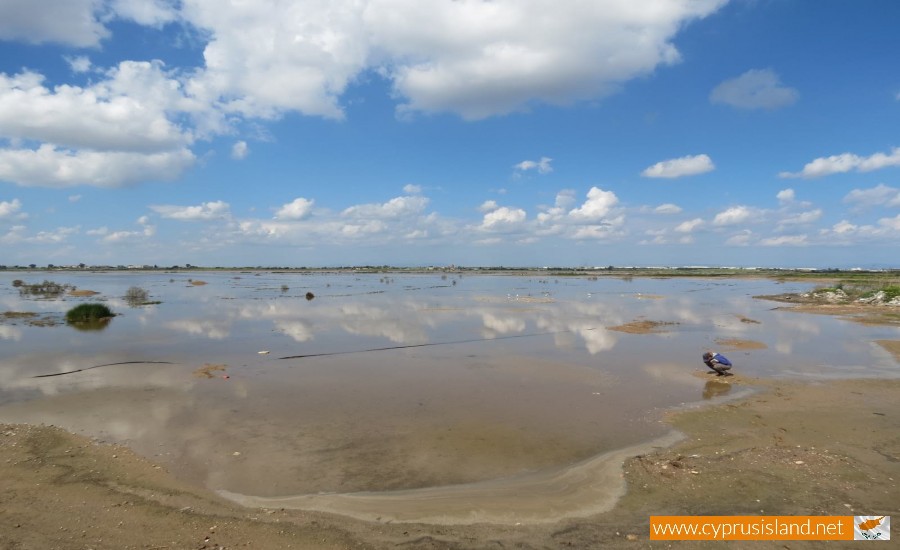 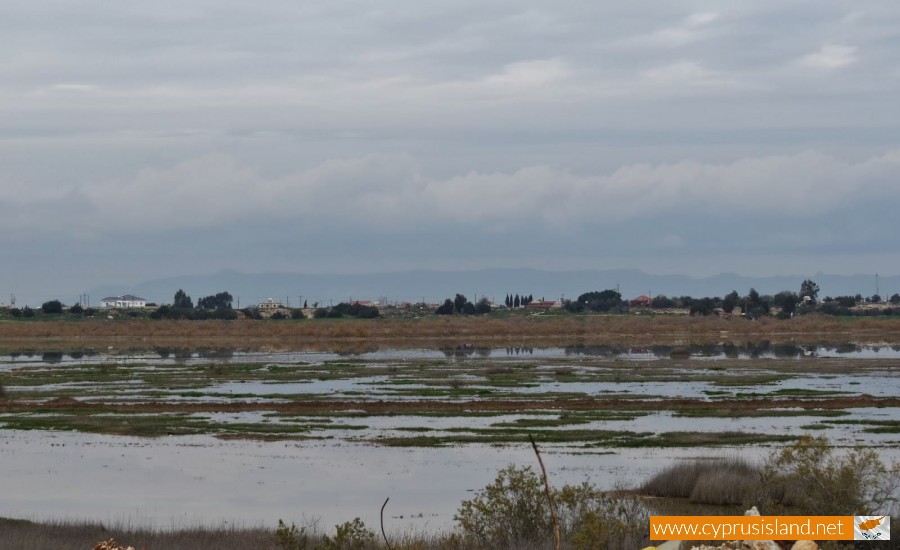