The Bridge of Love ,  Love Bridge  or Monachus Monachus Arch is located in one of the most beautiful tourist attractions in Ayia Napa. It is considered to be one of the most remarkable natural bridges all over Cyprus.

In particular the Bridge of Love is situated east of Ayia Napa at the location of Mavrokorona . The natural arch was createdt after millions of years of sculpturing upon the rocky shore. On this beautiful natural creation thousands of couples gave vows of eternal love.

In this dreamy sky and the sea of Ayia Napa, lock your love at the Bridge of Love by placing a lock on the bridge and sealing your love forever. 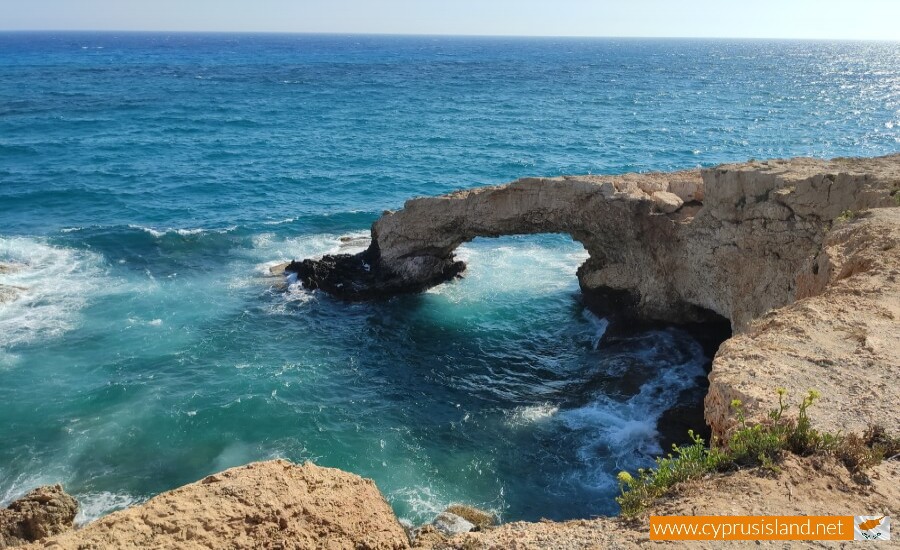 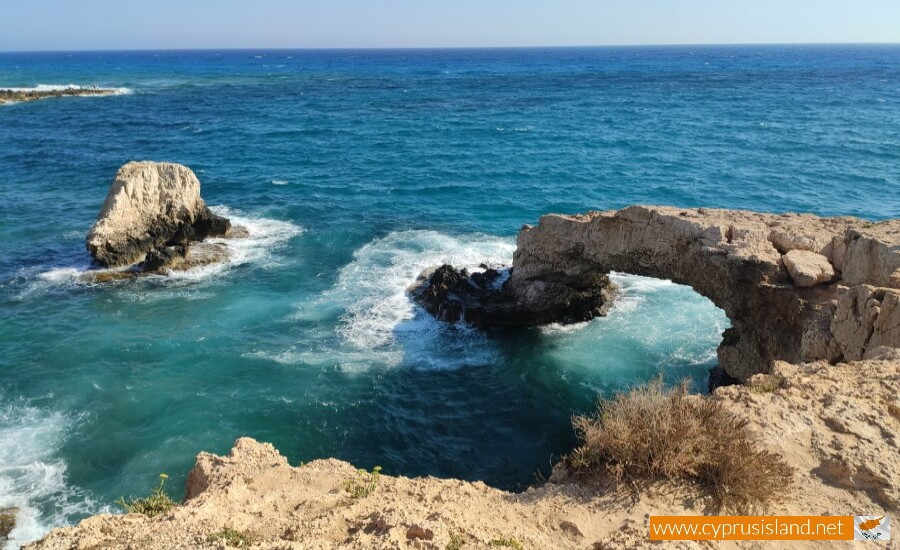 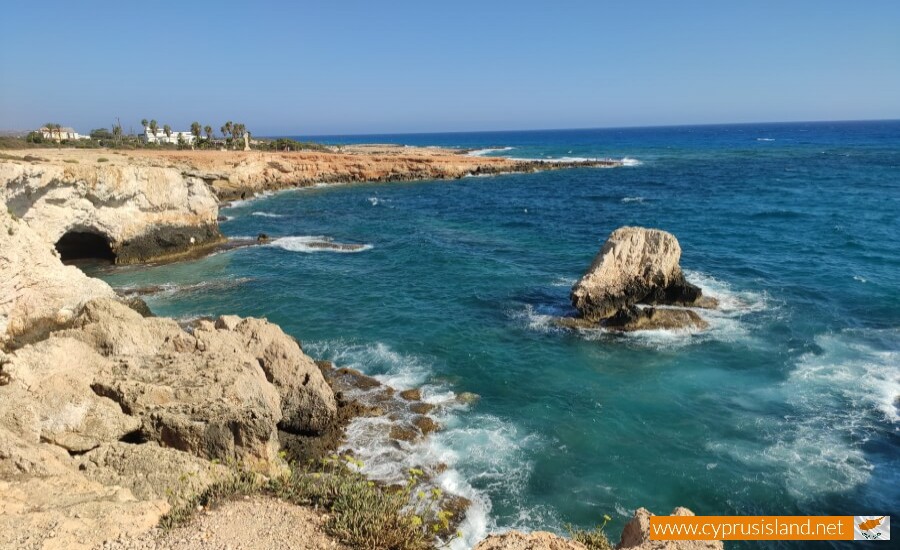 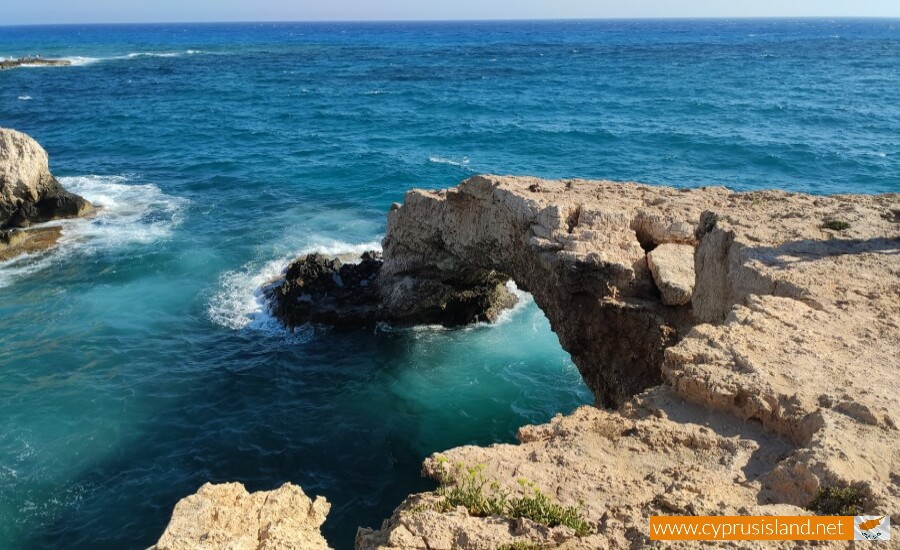 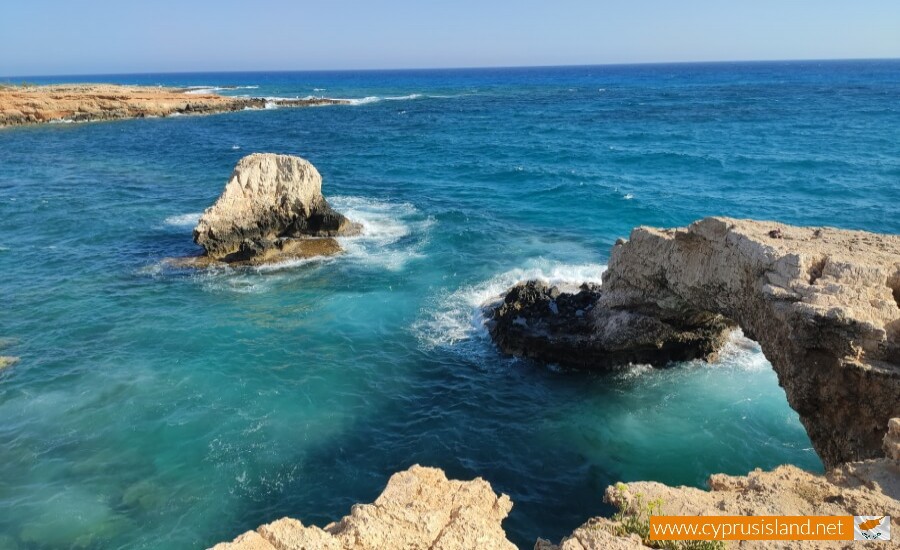 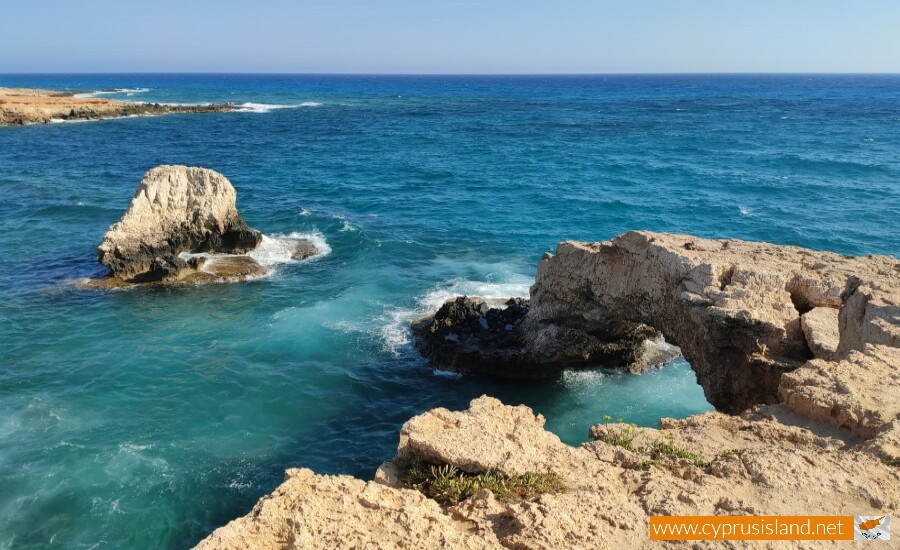 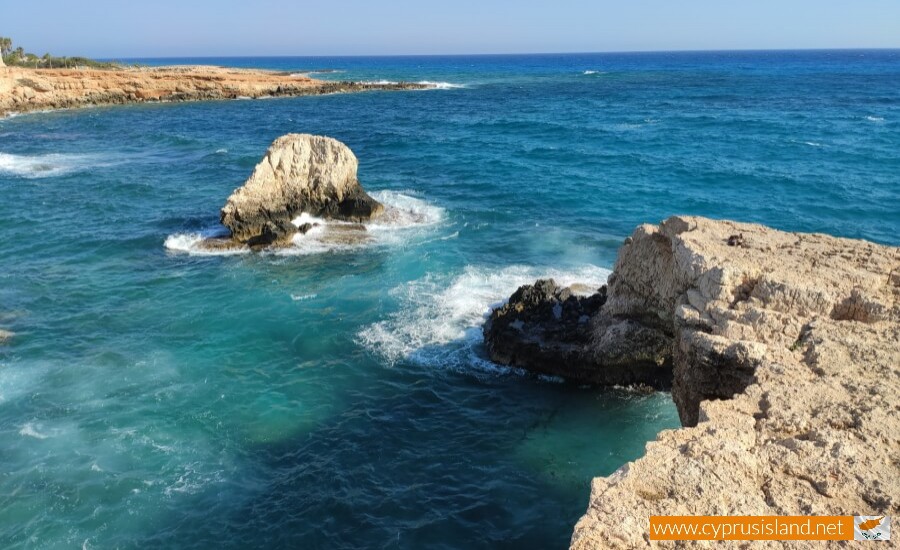 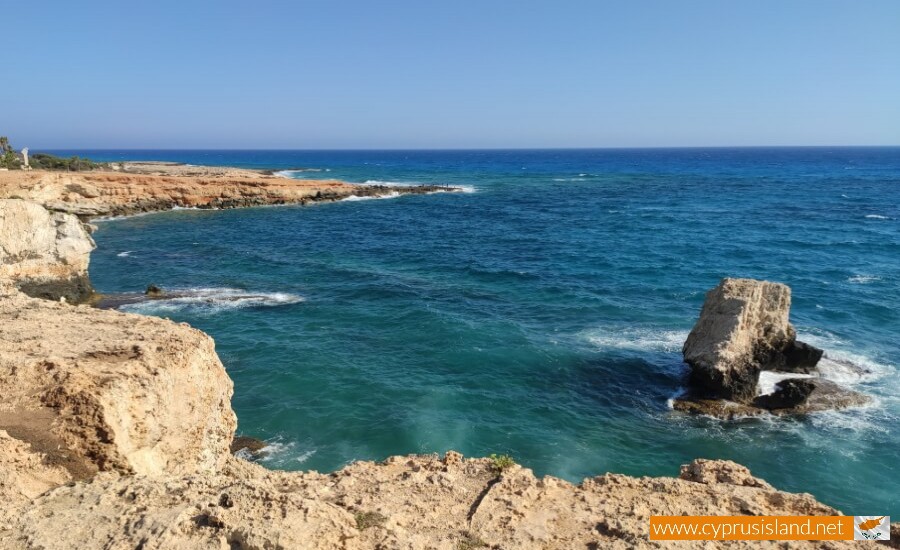 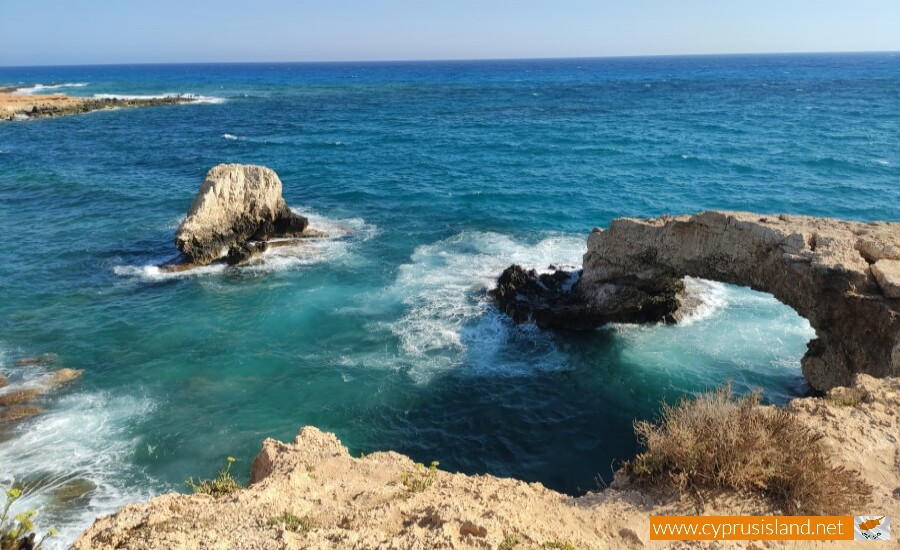 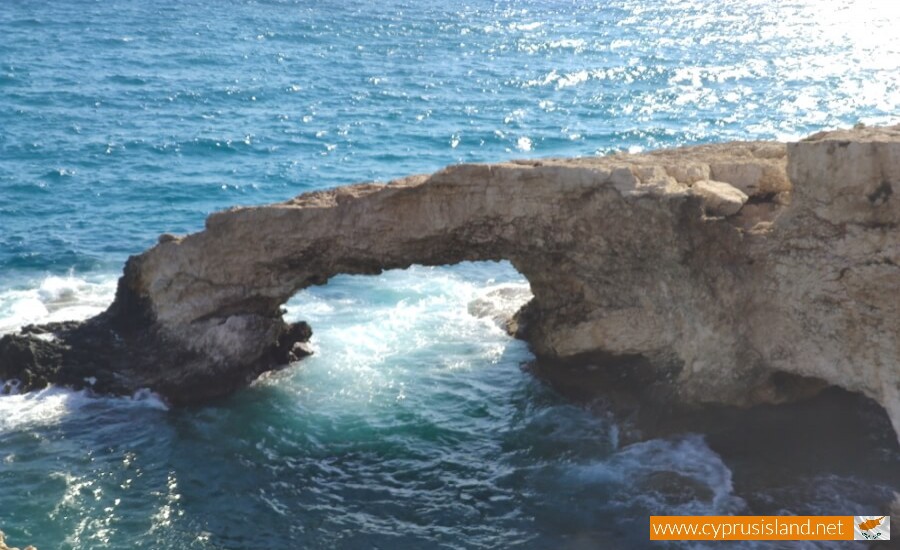