The Othello Castle or Ammochostos Castle or Othellos Tower as it is known in Cyprus, is located in the occupied part of Cyprus in the Ammochostos district.

The original form of the building is dated to the 14th century and is a square castle with four circular towers in its corners. Initially there was a second floor as well which was removed in 1492. During the Byzantine era, there was a tower which was extended by the Louzitians in order to have the form it is today.  The walls are 3.5 kilometres, a width of 4 metres and a height of 10 metres.

The caste protected the interior port of the town whose entranc was closed with a chain. When the castel fell into the hands of the Venetian they then uilt the bastions and extended the walls. In 1570, the Turks fought the castle for a whole year, until 1571.

In addition, the castle has three bastions, the Toxoti (Archer) bastion, the Martinego bastion which took the whole weight of the attack and the bastion of the marine gate. It also has two gates, one on land and one in the sea.

On top of the gate there is a marble plaque with the Venetian winged lion and an inscription which says:  Nicolo Foscarini, the Venetian general. The castle is surrounded by a trench and it is isolated from the other fortifications. The main room of the castle contains the coats of arms of the Jerusalem Kingdom.

Lastly, Othello castle was connected to a jetty which protected the port. 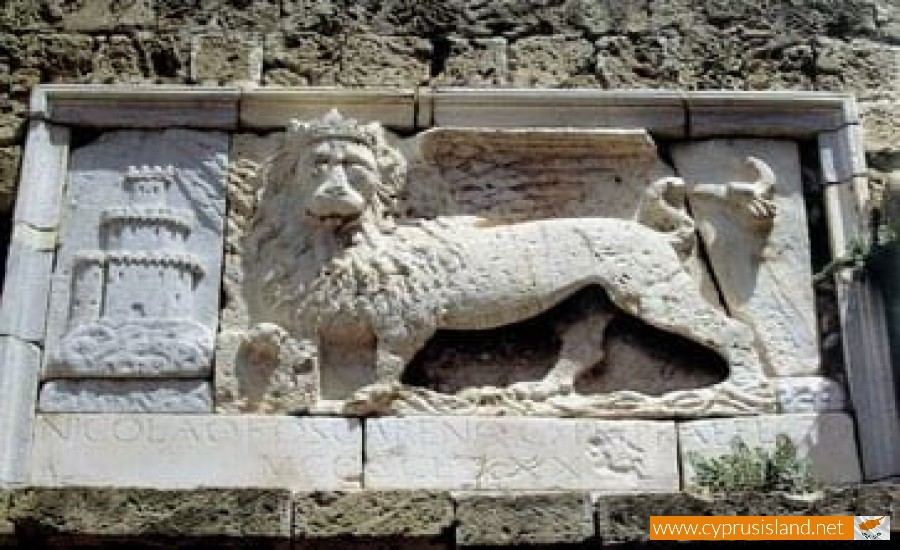 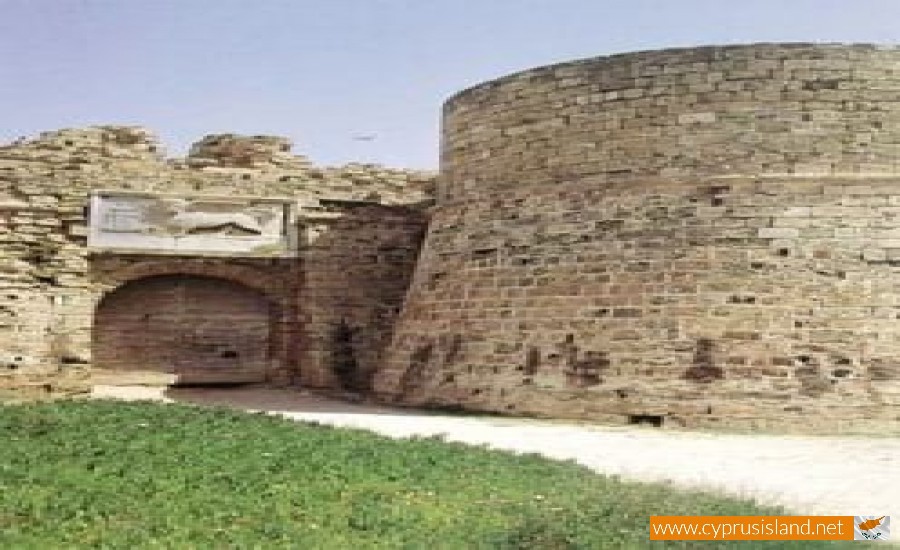 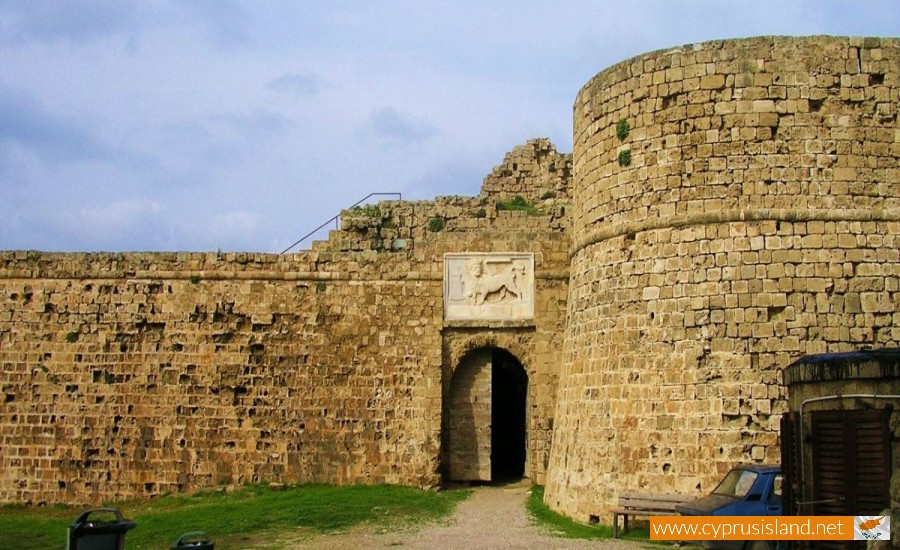