The Achna Dam is located in the Ammochostos district. It was built in 1988 with a capacity of 6.8 million cubical metres in order to contain water for both storage and for the Kokkinochoria irrigation system during peak periods and for emergencies.

The responsibility of the management, operation and maintenance of the dam is of the Water Development Department. The construction of the dam was deemed necessary for the transportation and storage of water from the Kouris Dam as well as other dams of the Southern Pipeline during periods of excessive rain as well as a cover for the necessities of the e area during peak periods and other areas which cannot be accommodated by the Central Pipeline. In the case of an interruption of the water supply from the Southern Pipeline will be dealt with the remainders in the dam.

The basin of the Achna Dam is involved with the programme “Nature 2000” as a Zone of Special Protection.  At the foot of the dam there's enough vegetation such as reeds and several other bushes. The area surrounding the dam includes fields with cereals and fruit trees. It is an important wetland and is one of the most important areas on the island for the reproduction of the Pellokaterina and Kalamokanna. From the 13th of March 2008, the area has been characterised as a Special Protection Zone within the framework of the project “Nature 2000”.

Birdwatchers record every autumn, during September and October, an unusually large number of fish eagles in the Achna Dam. The fish eagles use the wetland as a stop during the migration trip from North Europe where they breed towards Africa where they hibernate. 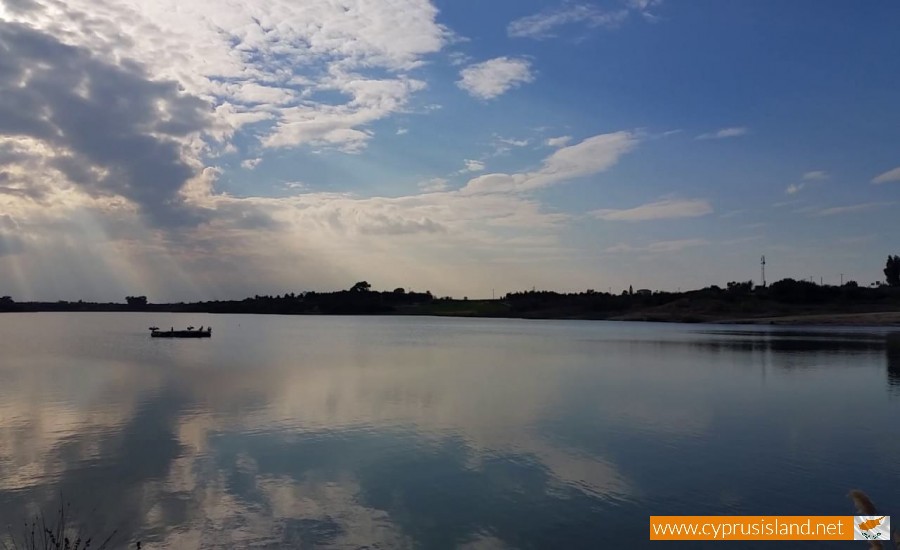 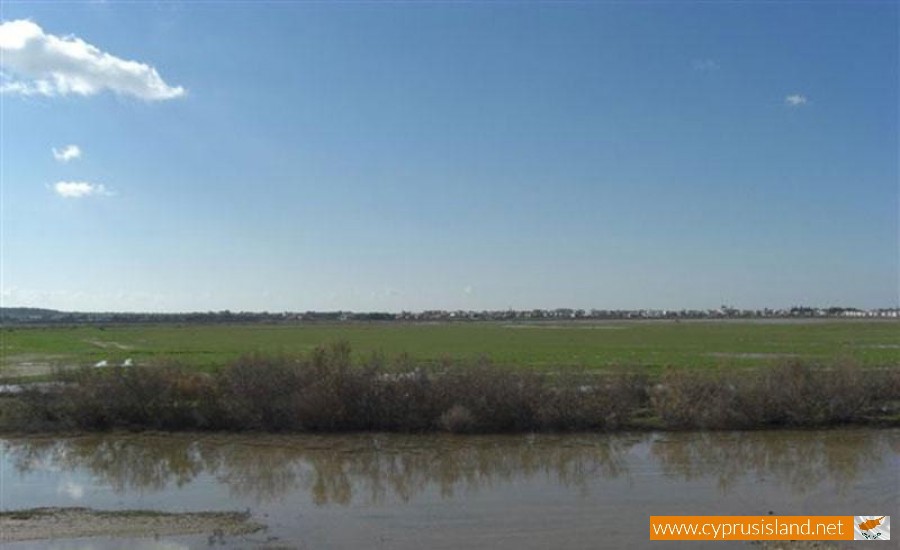