It is considered a small dam and it was built in three years. The location of the dam is very beautiful and a lot of Cypriots as well as tourists often visit the dam for a walk.

It operated in 1966, has a capacity of 363 cubical metres and a height of 40 metres. It irrigates for a 500 yard area along the Setrachos River until the Lefka dam.

Next to the Kalopnanayiotis Dam is the Kalopanayiotis Fish Farm. The Fish Farm is owned by the government and has been operating since 1969. The fish farm is used for the breeding of trout as well as the enrichment of other fish farms, for both commercial reasons as well as amateur fishing.

The Lefka Dam operated in 1962. It is stated within the border of Kalopanayiotis and irrigates in the area of Lefka. It has a height of 3.5 metres and a capacity of 368 cubic metres. 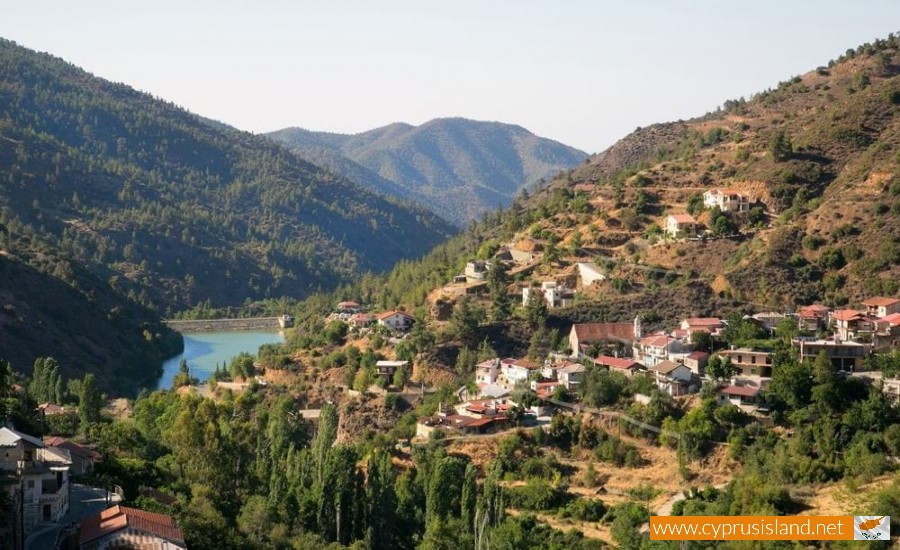 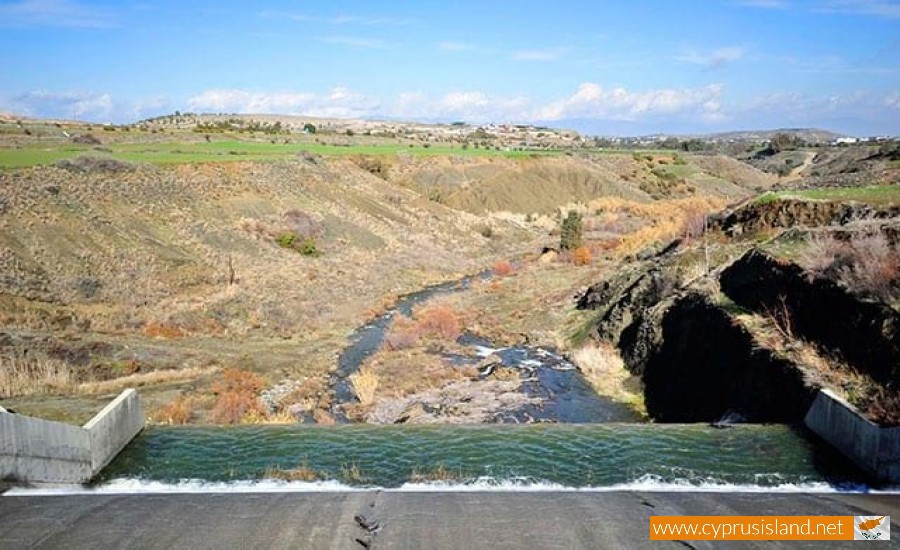 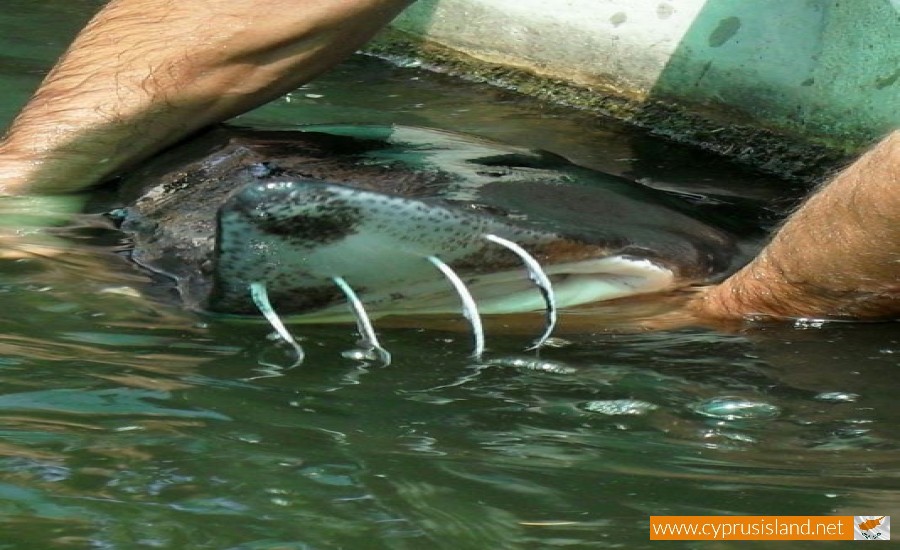