The Byzantine Museum Archbishop Makarios III is located in the Nicosia district. The building inclludes the museum , the gallery  and the library.

The Byzantine Museum presents the richest and the most reprehensive collection of byzantine art which is from various places in the island of Cyprus.

The collection has forty eight icons as a main base, which come from temples all over Cyprus and from the Temple of Panagia Faneromeni.

These icons were presented in the exhibition «Tresors de Chypre», which occurred in Paris 1967 and was then transferred to various European cities. Due to this exhibition some of the most important icons from the occupied part of Cyprus on display today were saved.

The Byzantine Museum houses about 230 icons from the 9th until the 19th century, detached murals from the 10th century, as well as representative items of byzantine micro art of Cyprus, such as holly relics, utensils and vestments which are displayed in three large rooms on the first floor of the Spiritual and cultural centre of the Archbishop Makarios III Foundation.

The main centre of the Archbishop Makarios foundation Gallery is the Collection of European Art which was bought in 1963 by Makarios III. These works of art belong to the well-known collector Niko Dikeo, the ambassador of Cyprus in Leon France and which contain subjects concerning Greece in its later years as well as the independence fight and subjects from the Bible, mythology, places and portraits.

The collection which covers the period from the 15th century, mainly deals with art of the 19th century and presents the most important Schools of western European art such as Italian, French, Flemish, German and Spanish.

The library of the Cultural Centre of the Archbishop Makarios III as well as the Byzantine Museum and the Gallery are the two largest parts of the centre.

The library was founded as an offer to the Greeks of Cyprus especially the research audience, realizing one of the grand visions of the late Archbishop Makarios for spiritual cultivation and cultural advancement of his people.

It was kept during the difficult climate which followed the Turkish invasion and the frightening consequences which it brought to the Cypriot Greeks as a national necessity for supporting the spiritual wealth and the long historic route in Cyprus.

Operation Period: All year, besides bank holidays and Sundays 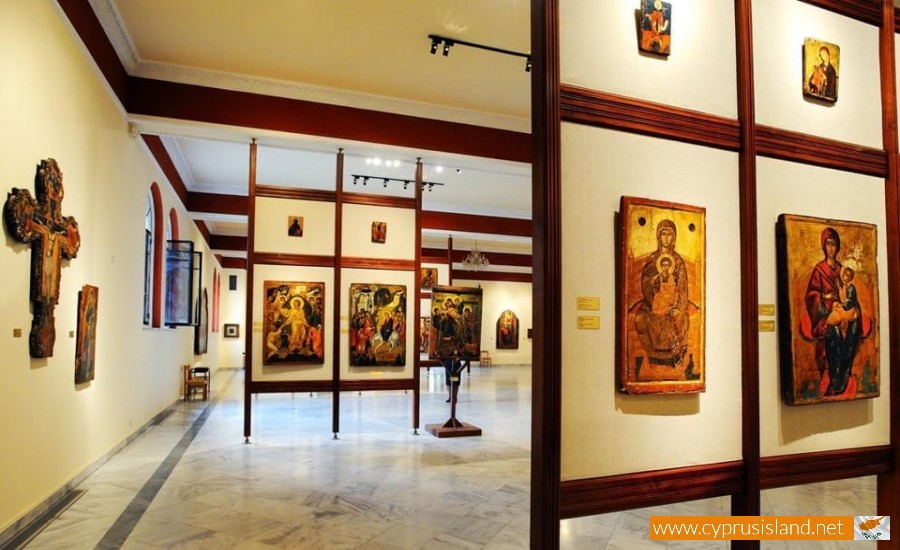 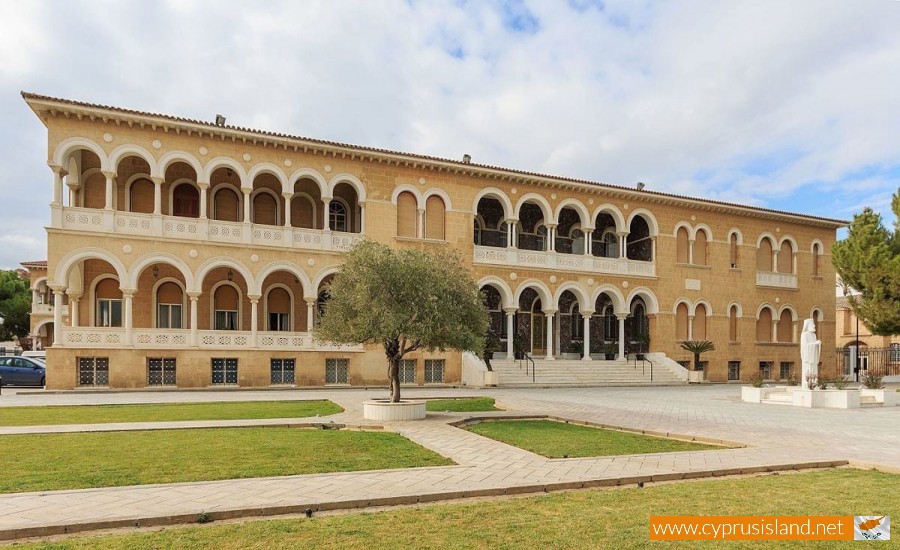 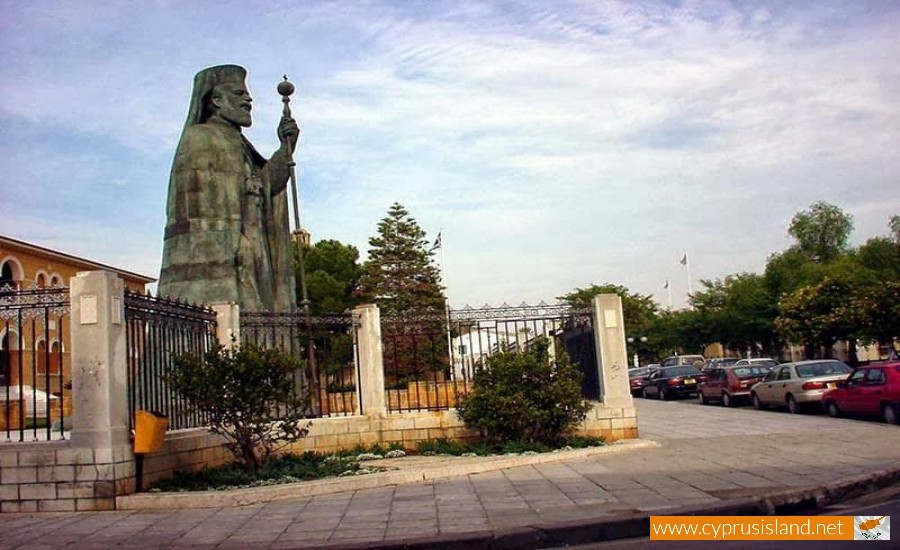