The Glafcos Clerides Museum is housed in the Holly Metropolis of Tamasou and Orinis in the Nicosia district.

It is a personal connection of the president’s personal items. Glafkos Klirides was the president of the Cyprus Republic during 1993-2003.

The personal collection of Glafcos Klirides was given to the Holly Metropolis of Tamasou and Orinis by his daughter, Mrs Kaiti Kliride.

An important part of the collection is the weaponry of the 19th century, such as guns, sabres, scimitars, gun powder cases and sashes. Apart from these, other items such as swords, knifes from Crete, Japanese swords, African knifes, Arabic knifes and swords as well as daggers and modern bayonets were found in the collection.

A large number of icons, mainly silver and hagiographies which mainly show the Virgin Mary, various saints make up the collection. Some of these were given to Glafkos Klirides by ecclesiastical politicians and other bodies in Cyprus and abroad.

Items of folk art, such as wooden carved chests, glass perfume bottles, glass oil lamps make up a part of the collection.

The collection also includes various silver decorative items as well as silver trays, which were given to the former president of the Republic of Cyprus, given as diplomatic gifts of foreign governments, church, cultural and other bodies. There were also copies of art work included in the gifts which were given.

Last but not least, the love of Glafkos Klirides for tobacco is shown from the wooden carved and bronze tobacco cases which are in the collection.

Without doubt, the variety of the Glafkos Klirides collection, forms a sample multidimensional personality of the former president of the Republic of Cyprus. 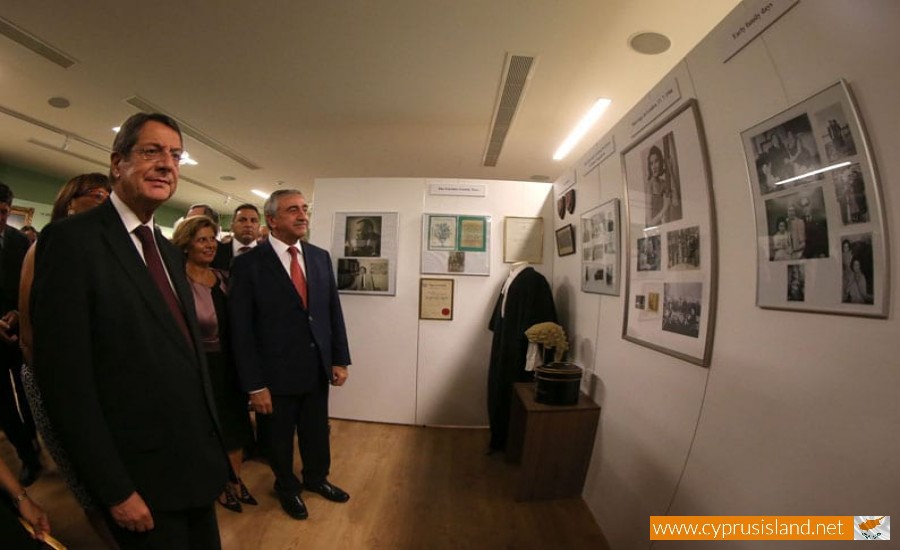 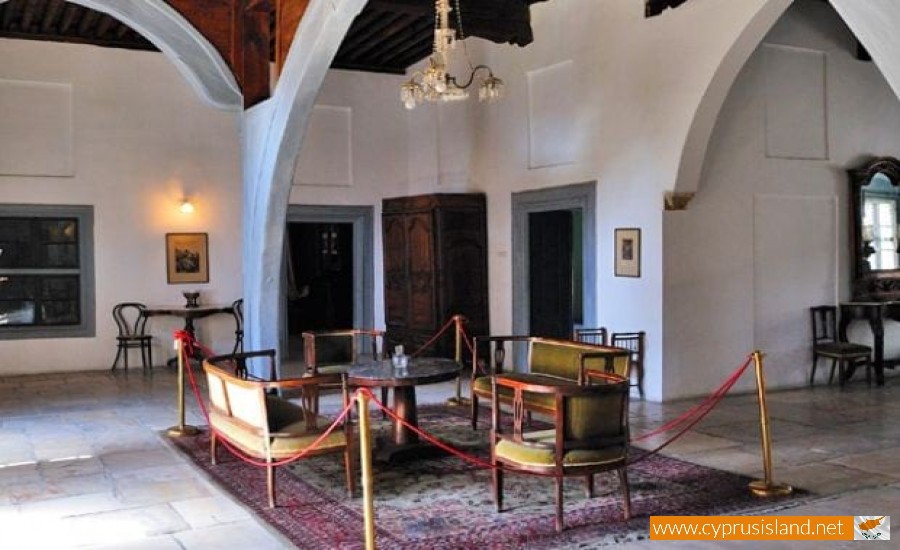