The Kakopetria Olive Mill Museum is housed in the courtyard of the Sotiros Church, in the old iconic neighbourhood of Kakopetria in the Nicosia district. The old mill with the characteristic millstone that is on display in the museum is not in operation today. The traditional mill is made up of two stones, the skoutellin and the millstone. The skoutellin is a circular stone which was used as a basin while the millstone was a round stone with a hole in the centre in which a plank is placed.

According to the residents of Kakopetria, the millstone revolved with the assistance of the men who also pushed the plank. More specifically two men stood on one side and another two on the other side crushing the olives as they moved around the millstone. The olive pulp was then placed into another tool which pressed the pulp and the oil flowed. 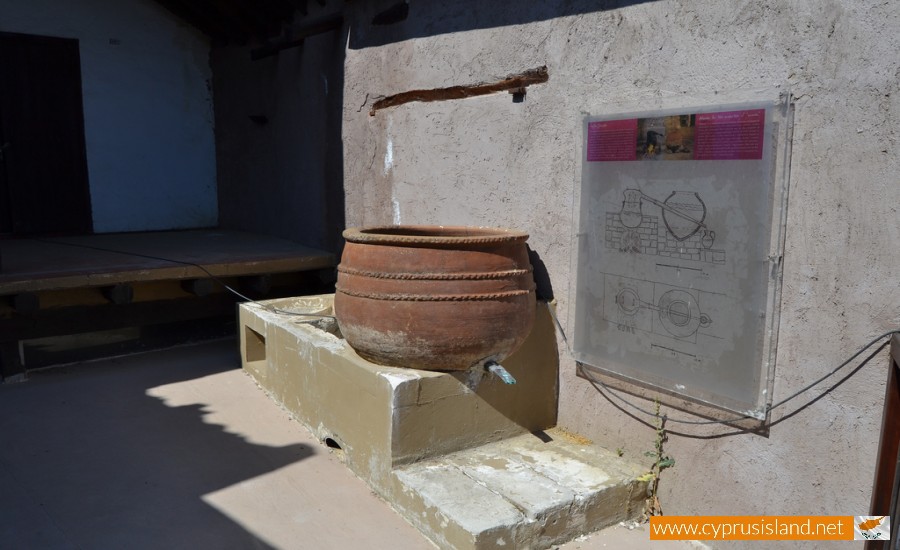 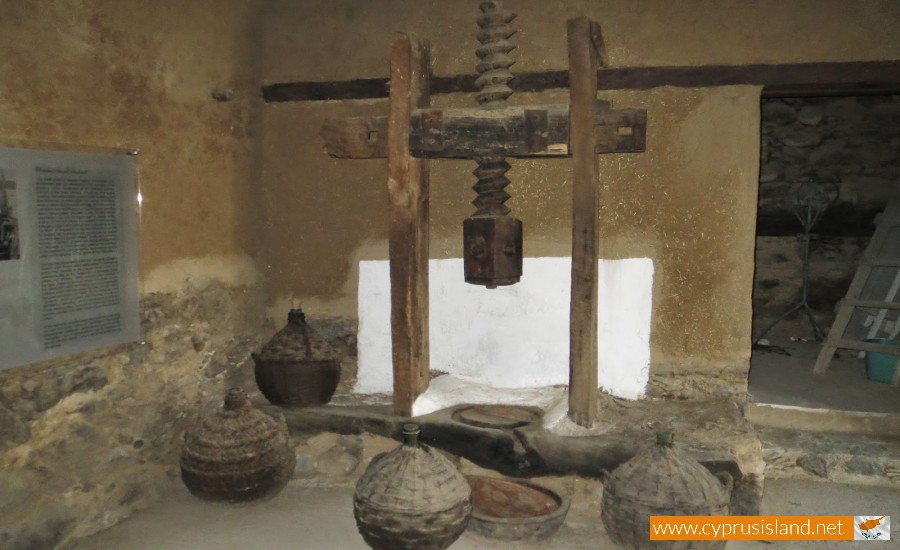