The National Struggle Museum is located in the town of Nicosia and was built two years after the ending of the Freedom War of EOKA.

The decision was made the Greek Community Board on the 26th of January 1961 and was posted in the official newspaper of the Democracy on the 23rf of February of the same year.

This decision aimed towards the spreading the memory of the Freedom fight that is why it took the shape of an archive. At the same time it aimed at awarding honour to the fallen soldiers, recapping the memories for future generations as well as collecting materials in order to be used in the future.

The struggle museum interprets and bring life to the struggle fight of EOKA, in the eyes of the visitor, with the most documented way. The virtual interpreter of this real life framing is the presentation of the facts along with the photos displayed, and the articles given with them, whether they may be brochures, commands, instructions of the organisations, either through personal experiences, national concerns and religious beliefs.

The new museum has been adapted and is actually a historical-scientific centre which forms a centre of information with the use of new technologies and visual aids. The ability of self-knowledge which is given to the visitor, using visual aids in order to receive the information necessary makes the visitor a member of the museum and spurs him to seek a deeper meaning and spirit of the Struggle.

Part of the museum’s technological equipment is the projection of films mentioned in the historical course of Cyprus, with especial mention to the Freedom Fight of EOKA.

The National Struggle Museum operated in its new building which was inaugurated on the 30th of April 2001. During 2011 it received twenty-seven thousand visitors, most of them being students and foreign travellers. 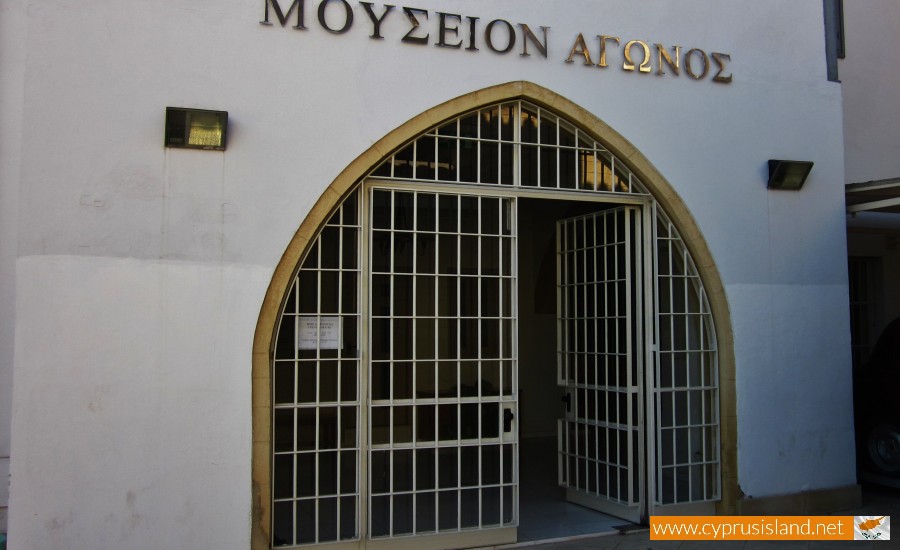 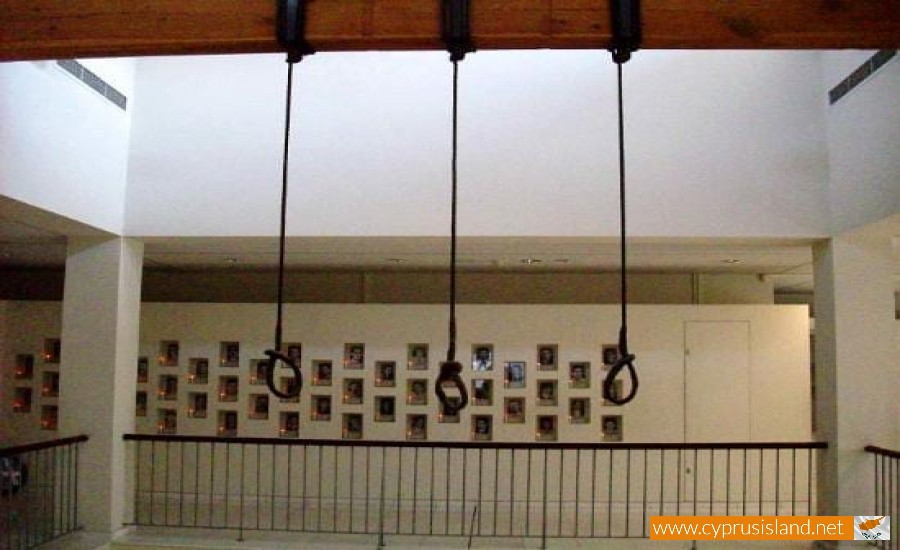 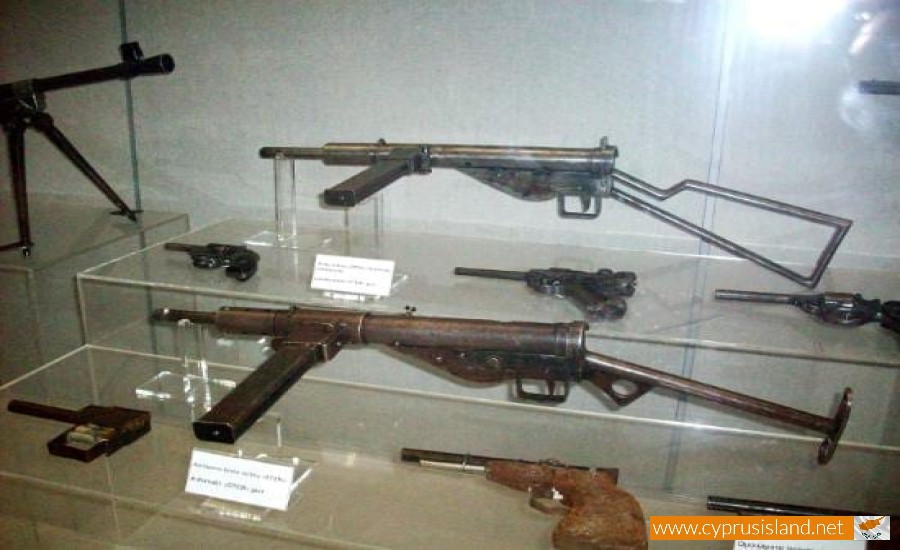