Limassol salt lake (also known as the Akrotiri salt lake) is the largest lake on the island of Cyprus and is located in Akrotiri peninsula.

Akrotiri salt lake measures 10.65 km² with its lowest point at 2.7 meters below sea level and the deepest point of the lake is about one meter.

The salt lake is usually dry in the summer and is considered as a unique area of Cyprus. 70 percent of the bird population including both resident and migratory birds can be found here. At Akrotiri salt Lake, Green Turtles and loggerhead (Caretta caretta) sea turtles can be found nesting.

During the raining season, when the lake fills up flamingos arrive in huge numbers. Experts, estimate that the average number of Greater Flamingos (Phoenicopterus roseus) that spend the winter months on the Akrotiri Lake is about 2,000 and 20,000.

In addition, the Akrotiri salt lake is used by a number of migrating birds which use this area stopover both to and from Africa. The RAF Base emblem is the Flamingo and also their monthly magazine is called The Flamingo. 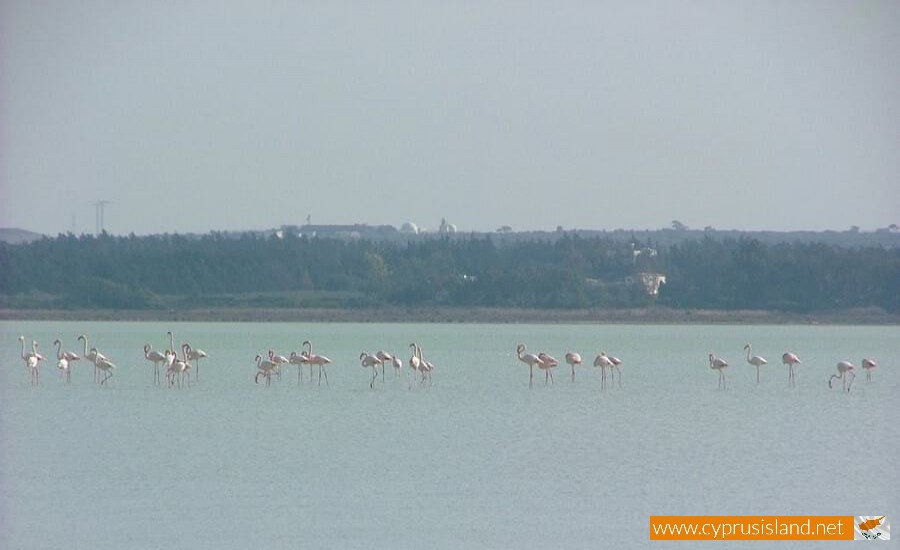 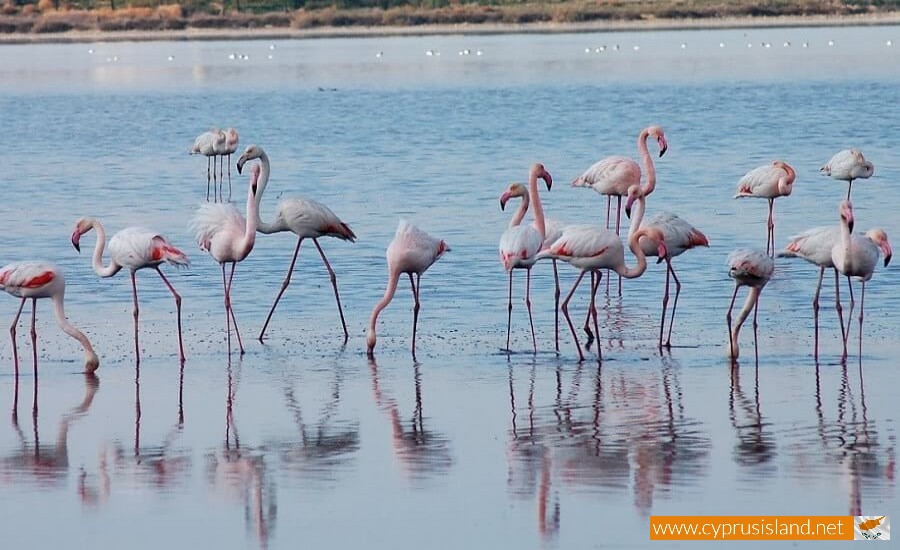 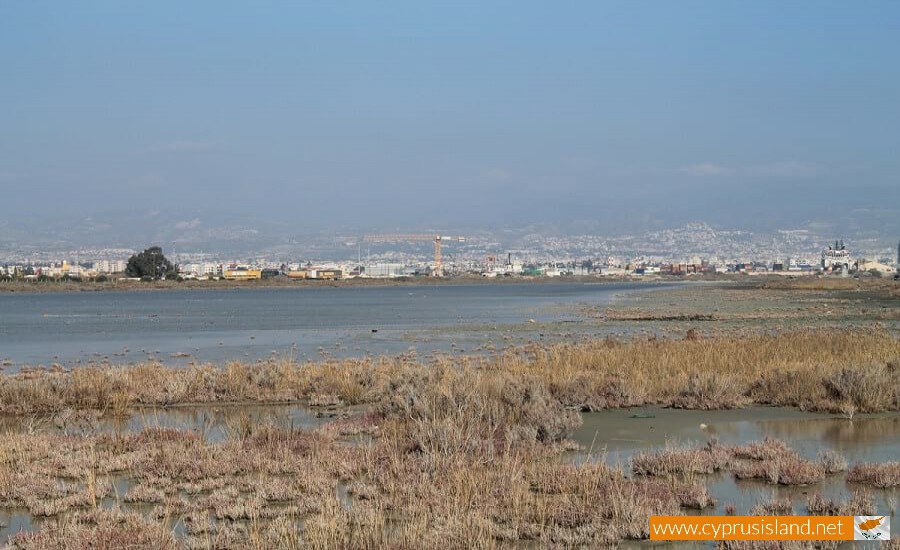 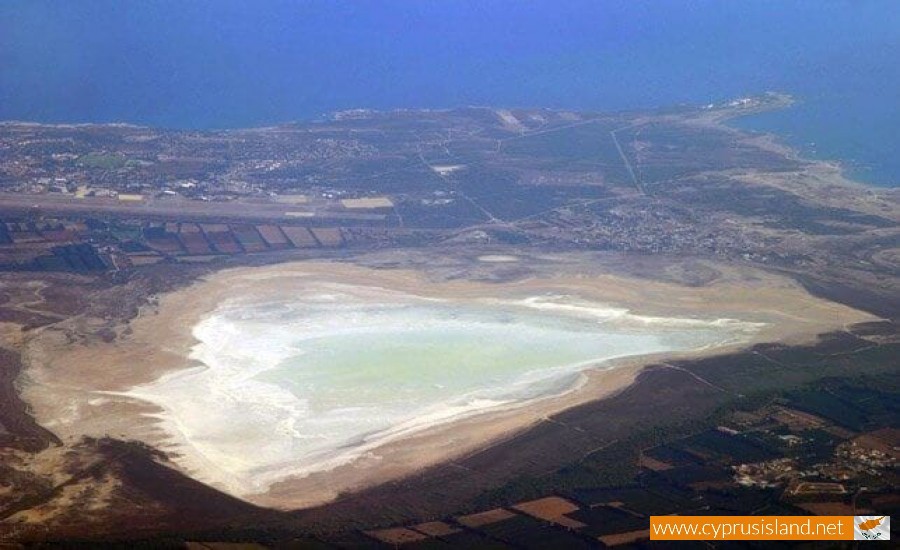 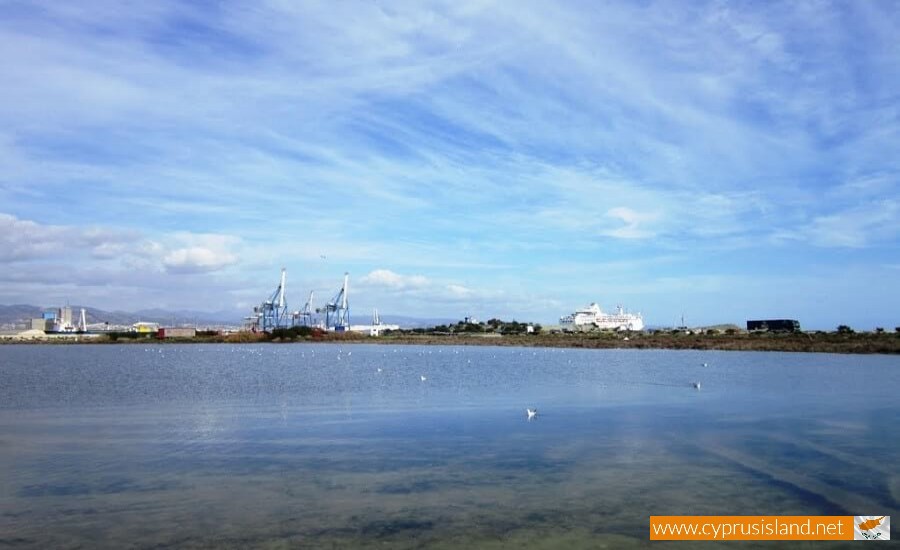 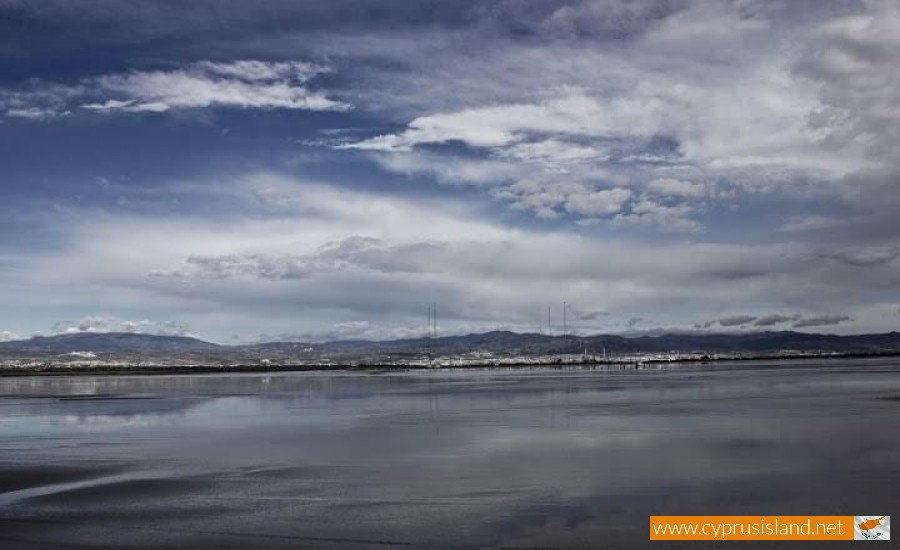 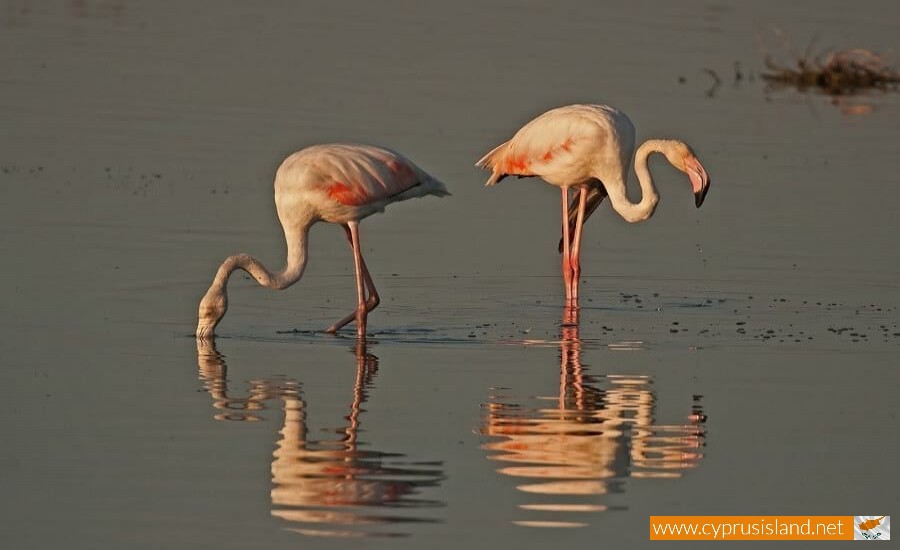 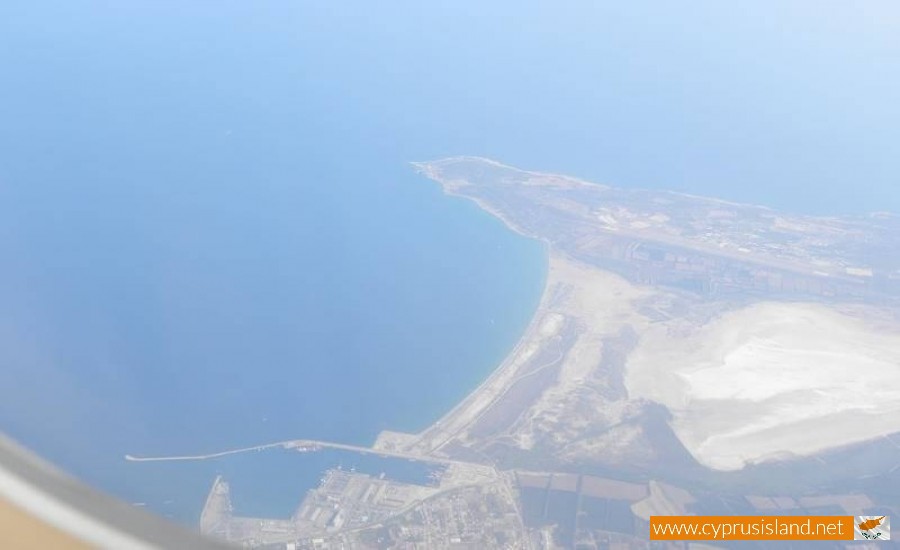 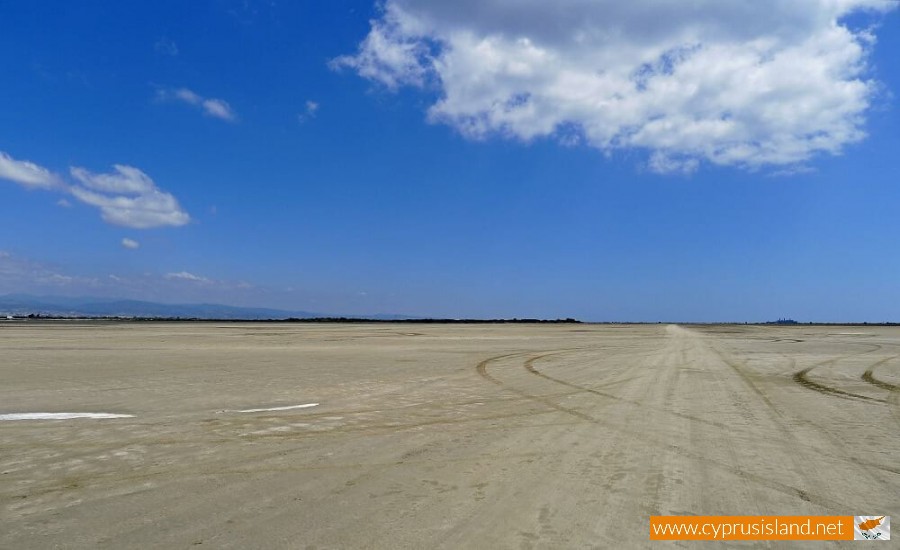