Cyprus is an island without any natural sweet water lakes and has acquired tens of manmade lakes within thirty years. This resulted in the enrichment of the fauna, the support of geographical activity, the water irrigation systems and the creation of entertainment areas for the residents as well as the visitors of the island.

The Germasogeia dam was built in 1968 on land which was owned by the Germasogeia Municipality, and the communities of Akrounda and Finikaria in the Limassol district. It is built to the north borders of the municipality at a distance of 4 kilometres from the beach area.

The dam takes in water from the Amatho River, which is of dirt type and has an altitude of 49 metres. The basin has the ability to store 13.5 million cubical metres of water in its extent of 110 hectares.

Over the years, the presence of the dam has created a new environment for the area of the Germasogeia Municipality and the surrounding communities. It is considered an important habitat area, a station for thousands of migratory birds during spring and summer. A visitor may enjoy walking as well as taking photos of the wetland and the rich flora which has been created. The surrounding area around the dam is an ideal destination for a picnic or an excursion.

Traditionally, the residents of the surrounding areas as well as Limassol in general flock to the banks of the dam for the beginning of the traditional Lent. The area of the manmade lake accommodates sports and cultural activities. Sports such as canoeing and kayak have met a development as this is the area which the groups of the nautical clubs train at.

The dam has also been enriched with a variety of fish and fishing is allowed with a special license given by the department of fishing.

In 2006 the creation of a bridge was necessary as part of the Akrounda Germasogeia road was dangerous due to landslides. The bridge is 111 metres and was made over the dam connecting the road with the north and south sides of the dam. The construction took 18 months and it was completed in 2008.

During the summer of 2008 and after four years of droughts, the quantity of water in the Germasogeia dam was very little, the least it had been since its creation. The basin of the dam was nearly empty resulting in very few fish being able to survive. This caused an unbelievable ecological destruction which put the complete ecosystem in danger. The year of 2008 was the worst of all years since the creation of the dam as this was the first time it was so empty. 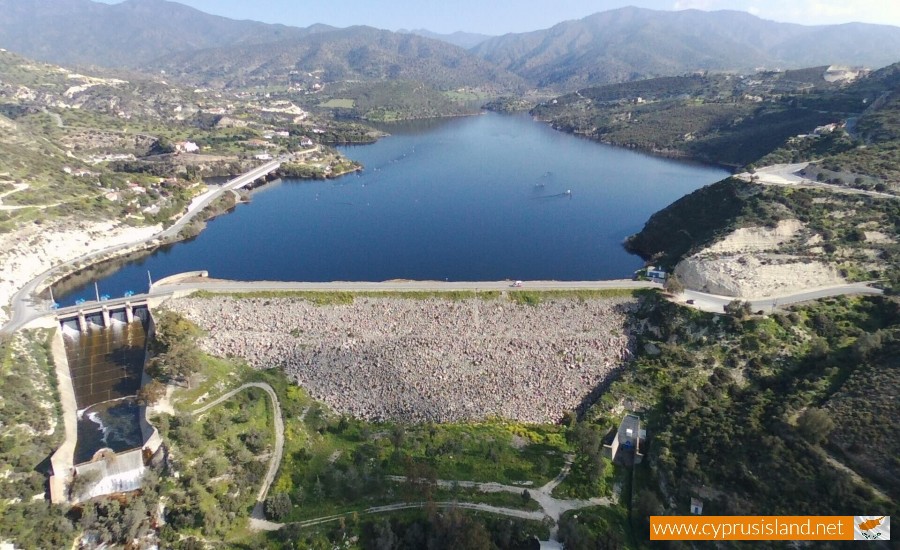 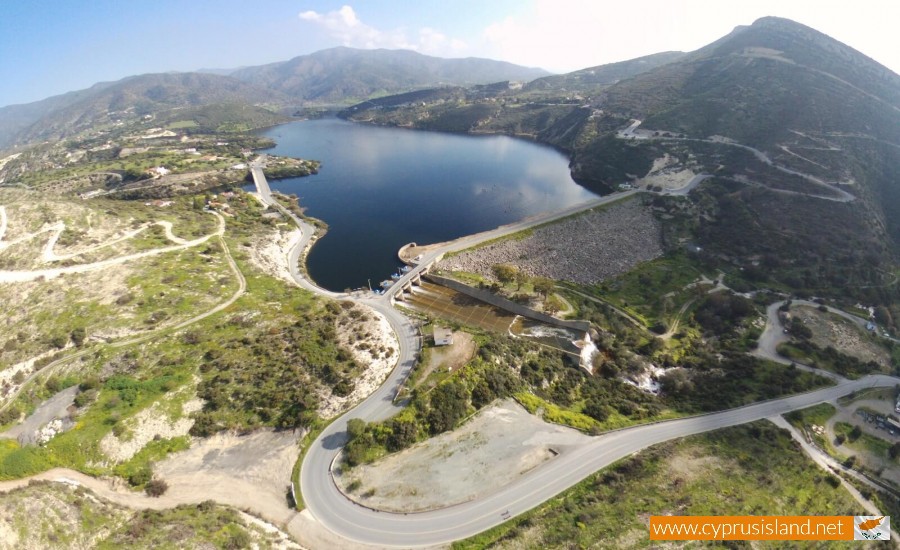 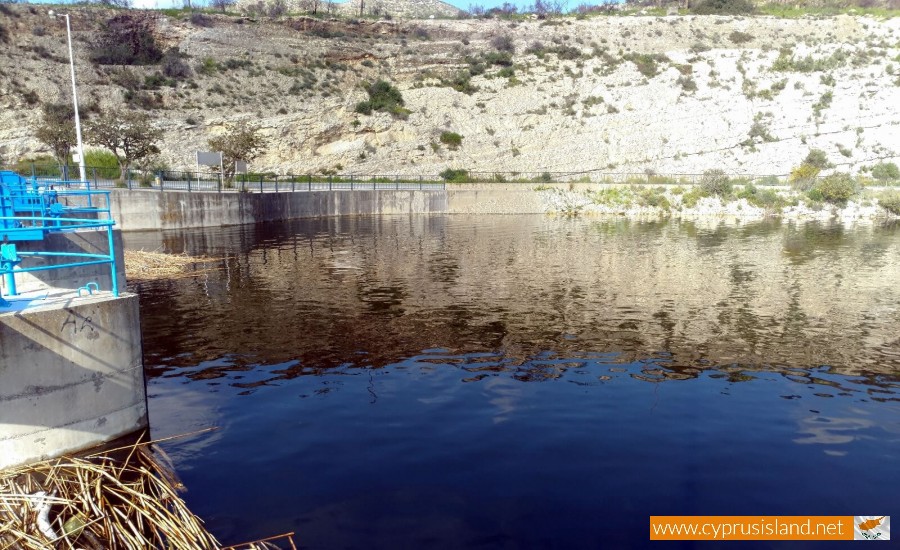 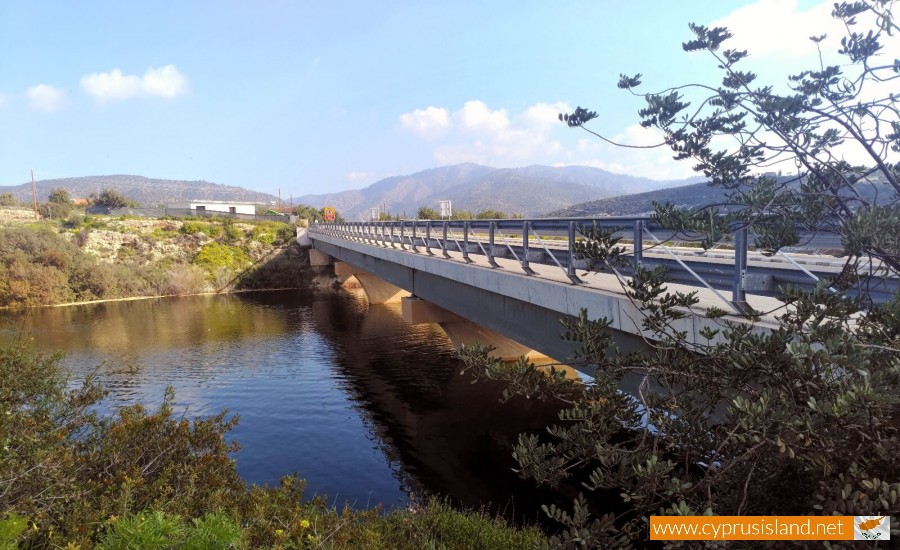 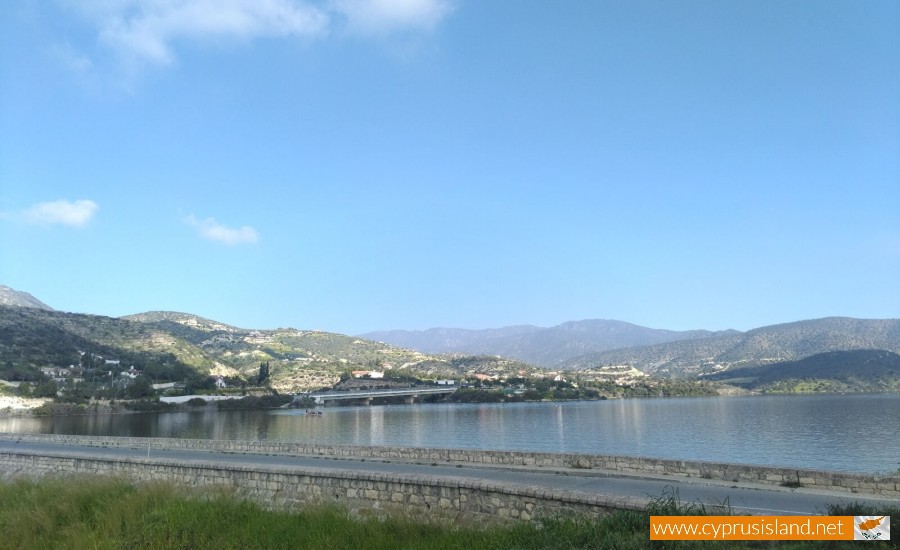 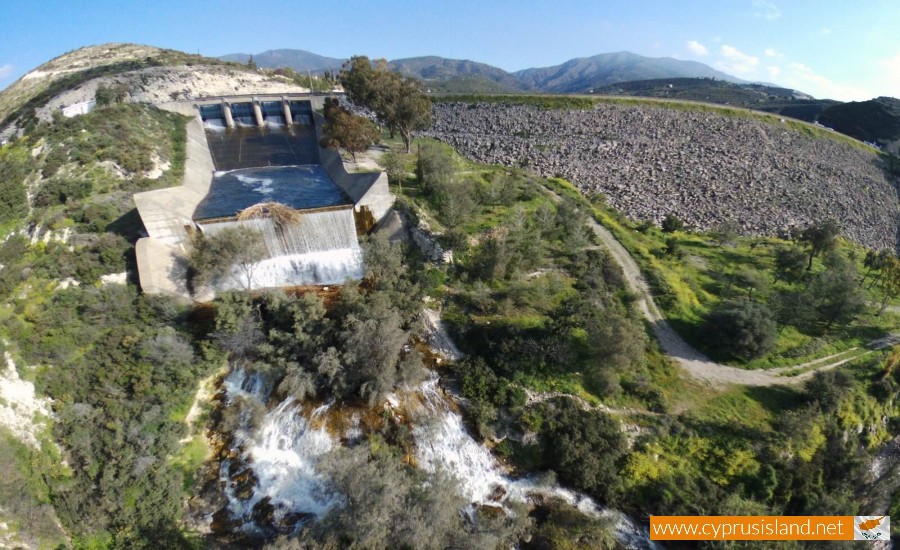 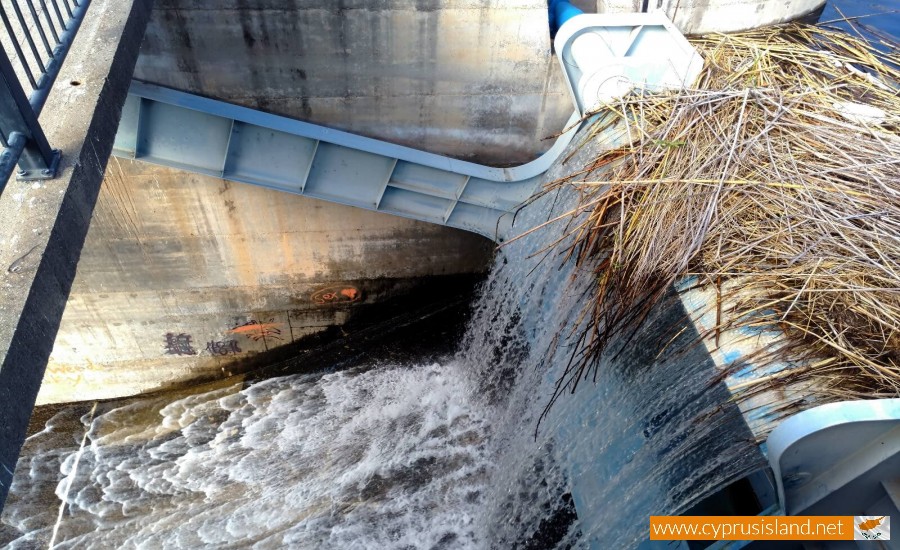 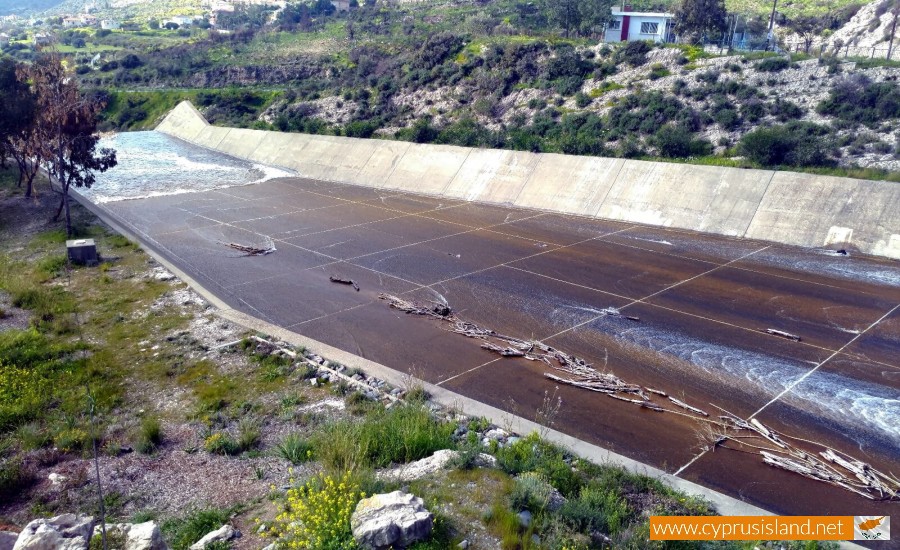 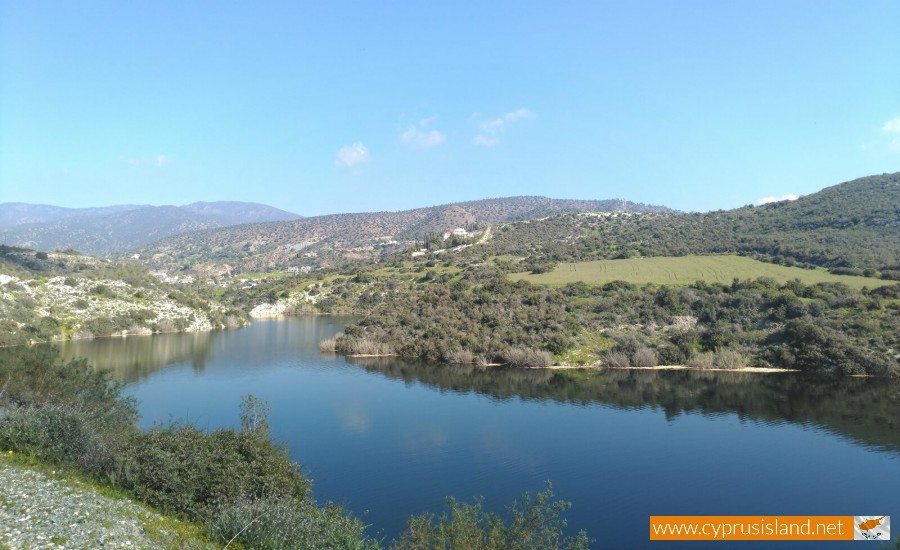 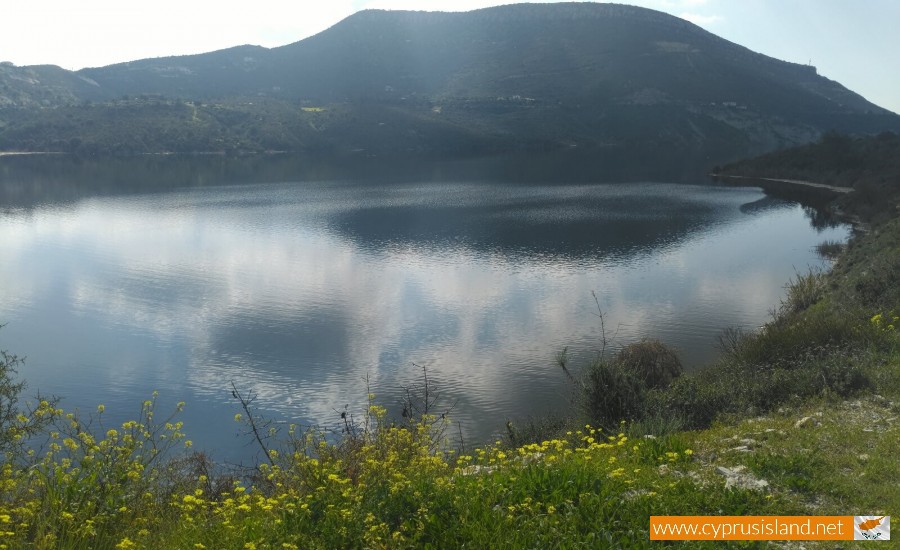 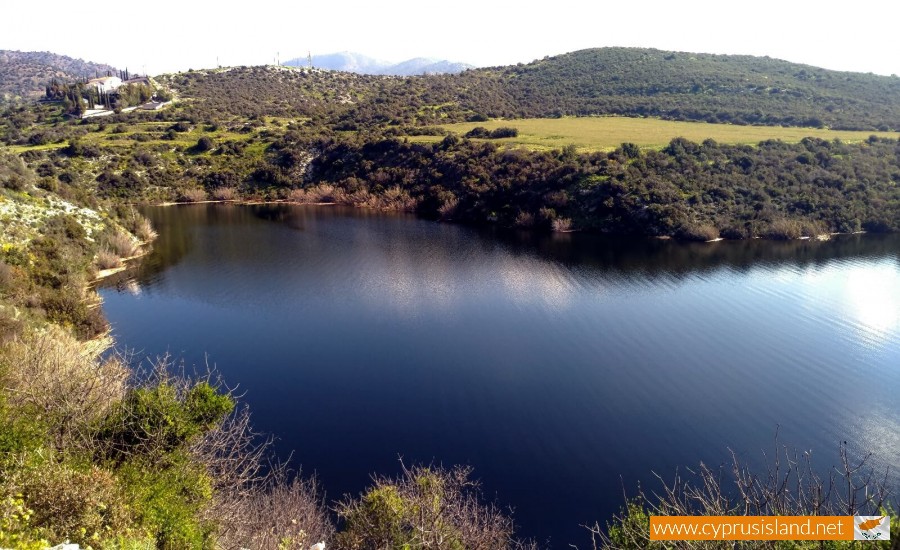