Kannaviou is located in the Paphos district and neighbours with the communities of Agios Dimitrianos, Psathi, Asproyia as well as the villages Polemi and Panayia.

In order to get there from Paphos , take the Polis Chrysochous road and a little before Stroumbi Village , turn right towards Polemi for ten minutes.

The Kannaviou Dam is the fourth largest dam in Cyprus and the third largest dam in the Paphos district with a capacity of 17.2 million cubical metres of water. The dam’s height is 70 metres, the length is 600 metres and the total capacity is 1.800.000 m3.

The dam is made of rock fill with an upstream plate (CFRD) with a special importance to the water balance of the water managing programme in Cyprus. It is the first dam of the type which was made in Cyprus. This is why the innovative techniques which were used for its creation have gathered such great interest.

Its construction began in September of 2000 and was completed with success in March of 2006. The water storage in the reservoir which has a capacity of 18 million cubical metres began in October 2005.

The project was design by the British company Howard Humphreys and Partners in cooperation with the Cypriot company I. Theofilou and associates. The contractors of the project were the Greek companies AEGEK, CYBARCO and Iacovou brothers. 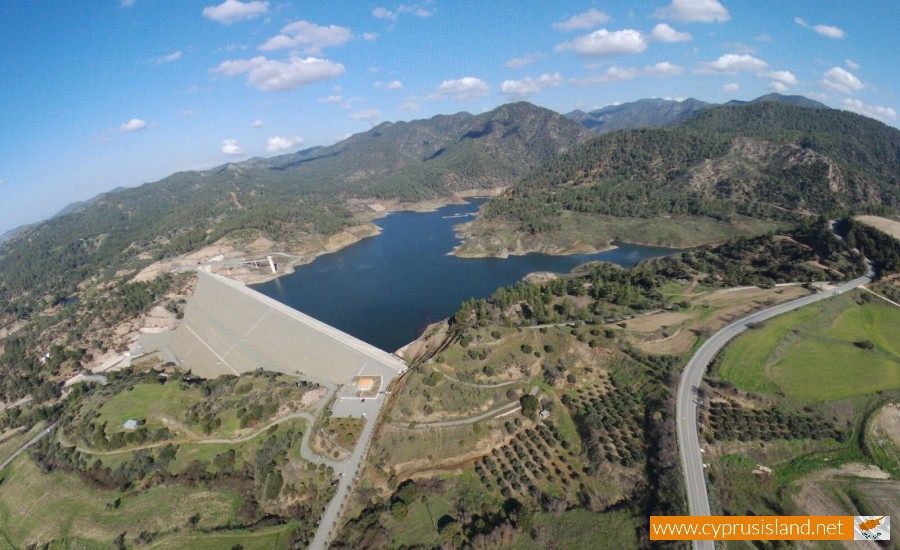 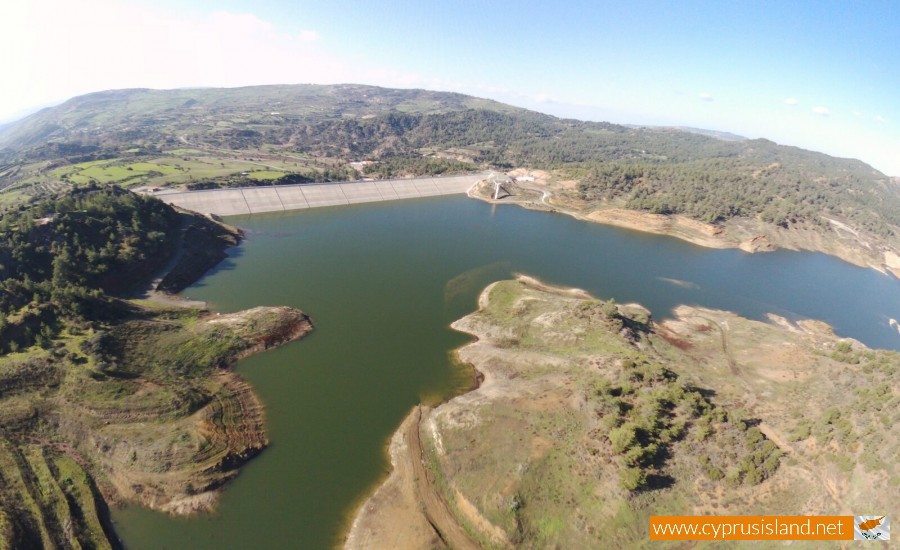 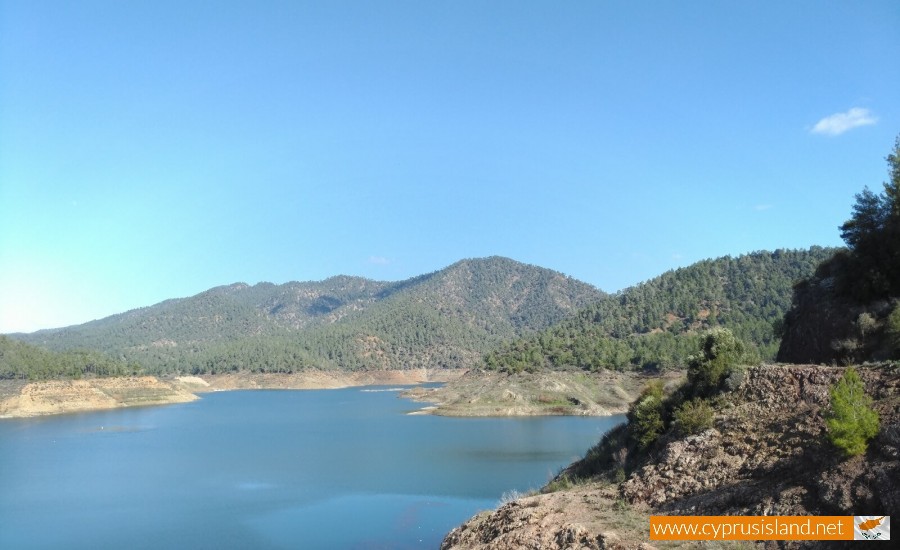 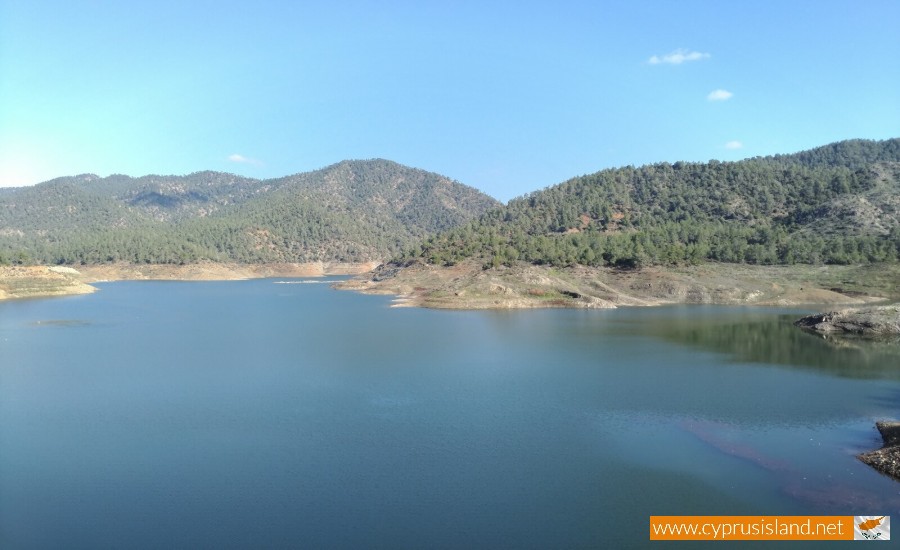 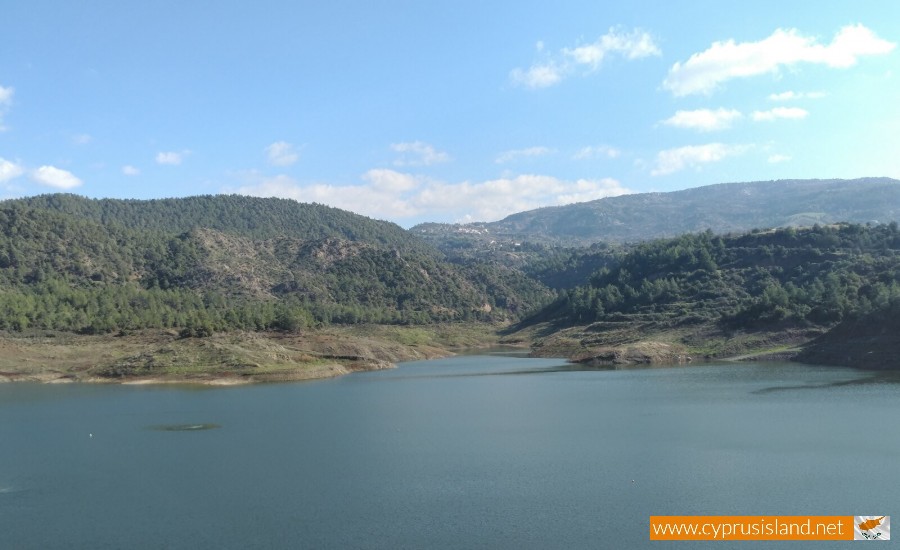 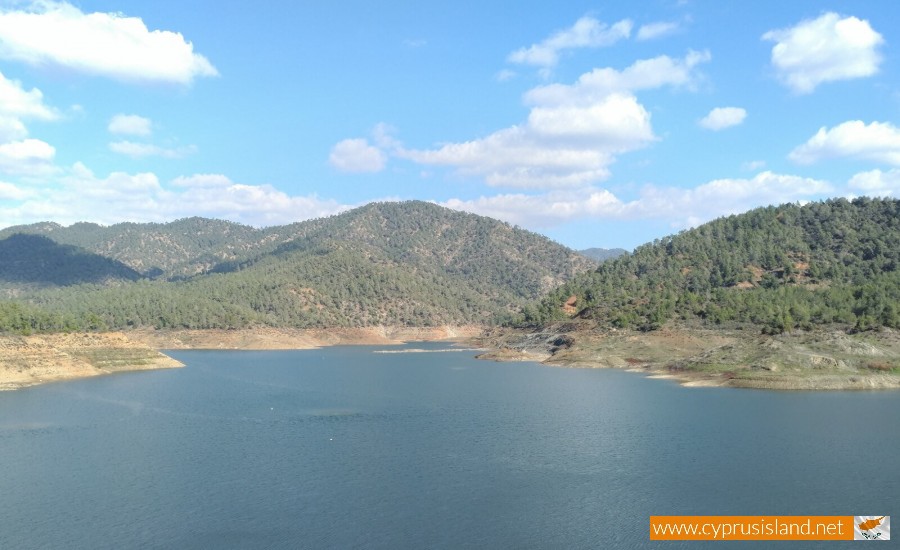 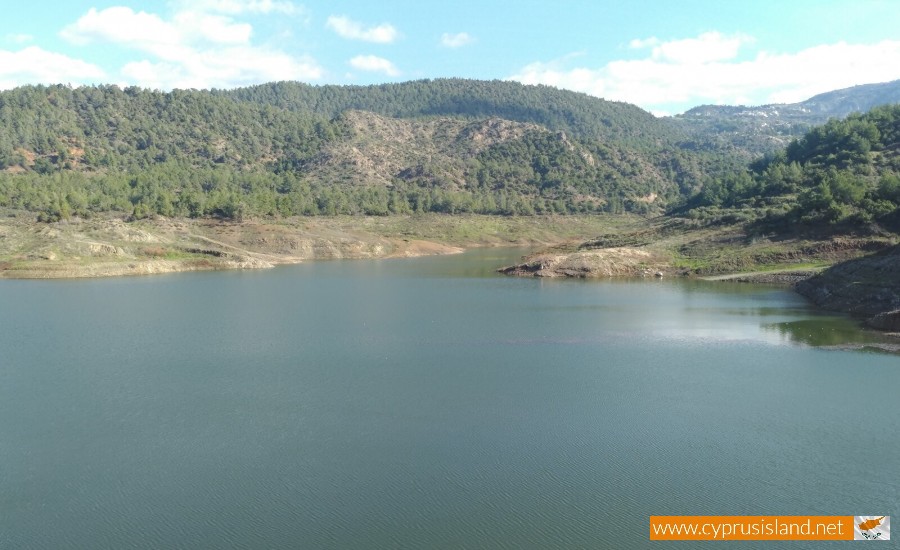 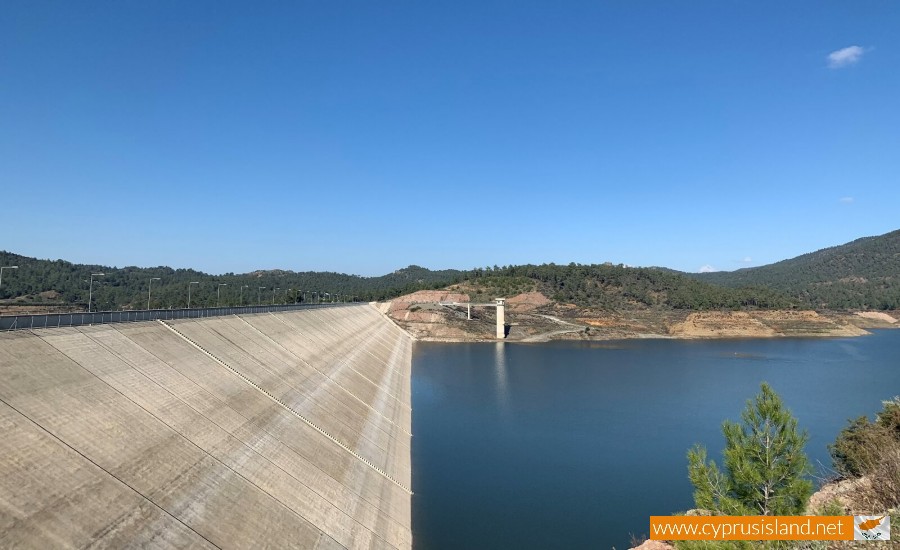 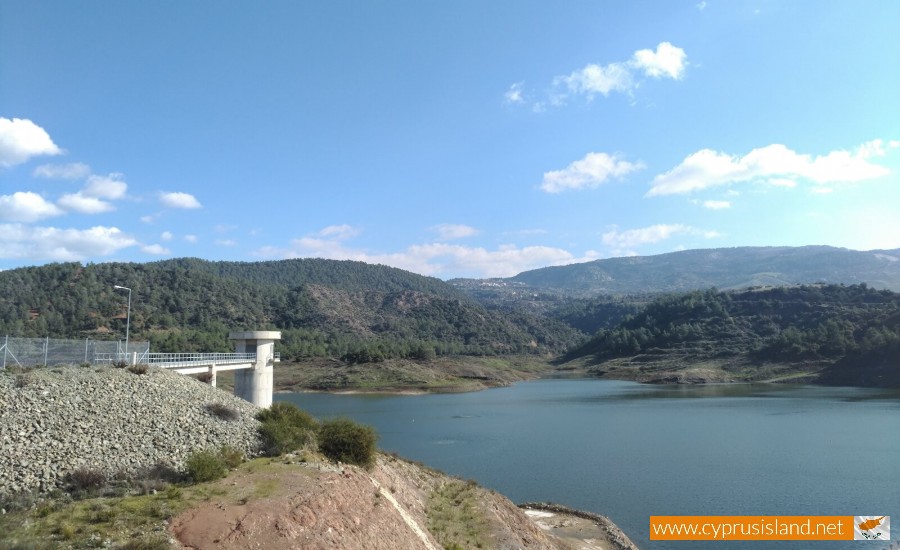 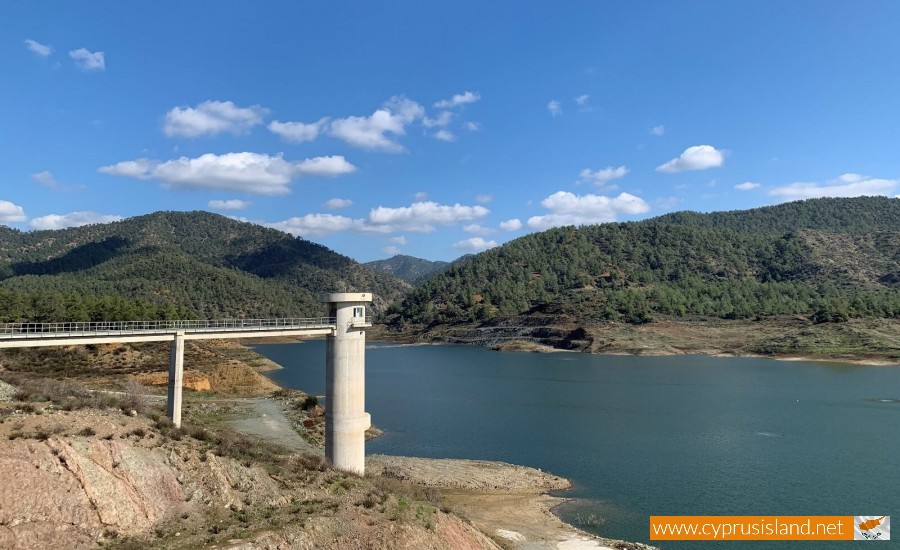